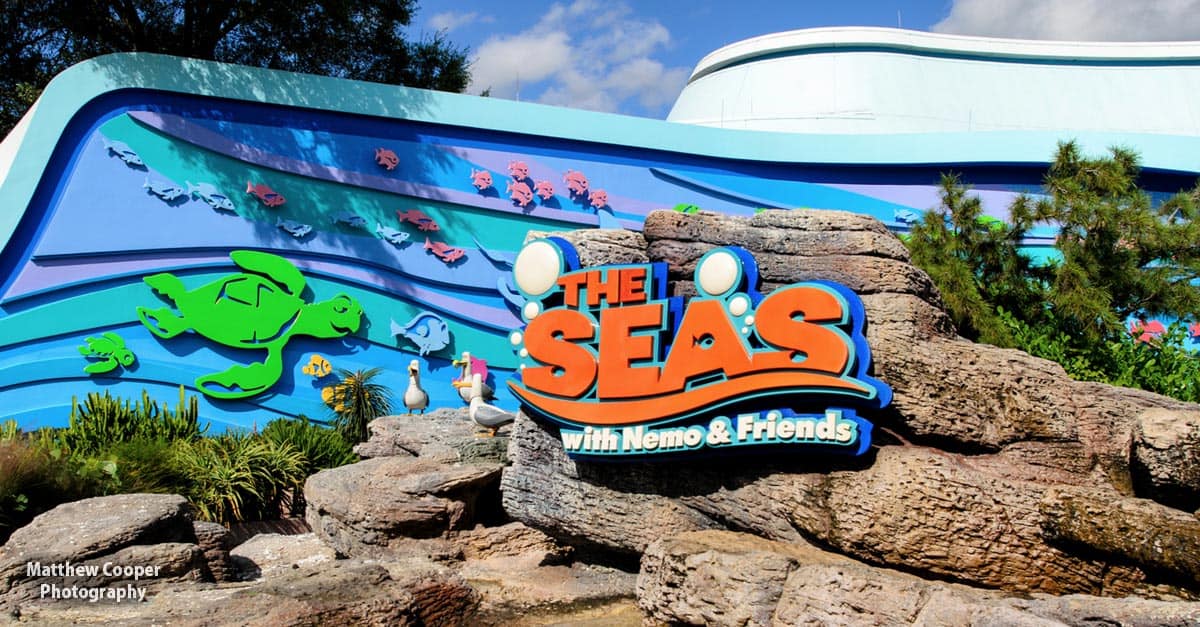 Epcot has earned a reputation for being less of a kid-friendly park over the years, but a recent trip with my 3-year old son had me questioning that reputation as he requested to return to Epcot each morning.  To be clear, he loved all 4 parks- the wonder of the Magic Kingdom and it’s fantastic rides, the animals at Animal Kingdom, and Toy Story Land at Hollywood Studios- but whenever we asked him what he felt like doing, he almost always requested a return to Epcot.  As I reflected on what the little man did at Epcot, it became clear to me that Epcot has a great deal of very kid-centric activities that I had underestimated.  What follows is a list of the experiences that kids will fall in love with at Epcot.  For many of them, the common theme is space to roam and play. Note that several of these areas that kids love are accessible from the rides’ exits and gift shops, so they serve as great places to take breaks even if the ride queue is long.  Mix them in with your jaunts around the World Showcase and keep adults and kids in your party satisfied.

The Seas with Nemo and Friends is a calm clam-shell ride through the massive aquarium at The Seas pavilion, and it’s a nice way to take in the sights of some real undersea life with an overlay featuring  Nemo, Dory, and friends. The real highlight of this experience for the little ones, however, is exploration time in the massive aquarium space that follows the ride. The tanks at The Seas (called SeaBase) holds 5.7 million gallons of water!  In fact, you could entirely submerge Spaceship Earth in the tanks. Kids (and adults, too) will delight in seeing divers feed the inhabitants of the aquarium, or watching manatees up close. Children also love to explore the play area downstairs featuring Bruce the Shark.  The Seas Pavilion is also home to Turtle Talk with Crush, where kids can interact with Crush on screen.

Let’s face it: the World Showcase has never been considered a favorite for the majority of children, but infusing some Frozen Fever into the Norway Pavilion has made a big difference in families’ willingness to explore it.  The Frozen Ever After ride itself is a revamp of the traditional Maelstrom ride, but the animatronics are top-notch. Don’t be fooled by the lack of height requirement on the ride; while the ride itself is delightful, younger passengers on the journey might be afraid of the large snow monster and the rides’ 2 small drops.  Be sure to think that through before getting in the queue. You’ll also find Anna and Elsa’s Royal Sommerhaus nearby, where you can meet and mingle with the princesses.

3.  Journey into Imagination with Figment and ImageWorks play area

Journey into the Imagination with Figment is a favorite of many children;  their parents, however, may long for the older, classic version of the ride.  The ride’s characters are fun, but it’s the play area that follows the ride (“ImageWorks”) that seems to be the big hit for excited kiddos.  Though dated and perhaps awaiting an update, the area does allow for exploration and experimentation with music and light. Like many of the play areas that follow some of Epcot’s attractions, you can access this area through the exit and the gift shop without actually riding the attraction.

Wondering why I included this on a list for kids’ activities?  3 words: Touching real CARS! Your little ones will love climbing into all the real, full-sized vehicles in the post-ride showroom.  Take family photos in front of cool scenes, film your own car commercials, and let the kids pretend to drive. If your child is over 40” tall, you might consider grabbing a FastPass for the ride, too!  Though a bit thrilling, Test Track is a favorite of our 3 year old and our entire family.