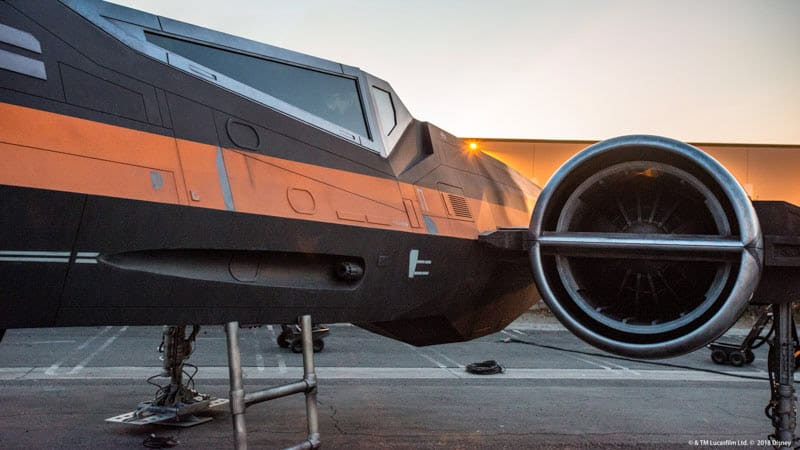 For more behind-the-scenes fun, head over to Walt Disney Presents. Here you’ll get an exclusive look at Star Wars: Galaxy’s Edge which is scheduled to land at the park in 2019. The remote trading outpost of Batuu is set to be the most interactive area across Walt Disney World Resort. And make sure you check the park’s Times Guide for Character Greetings at the gallery, especially when there’s a new Star Wars movie in theaters, as it often features characters from newly-released Disney movies.