A 7-Day Plan For Families at Disney World Resort 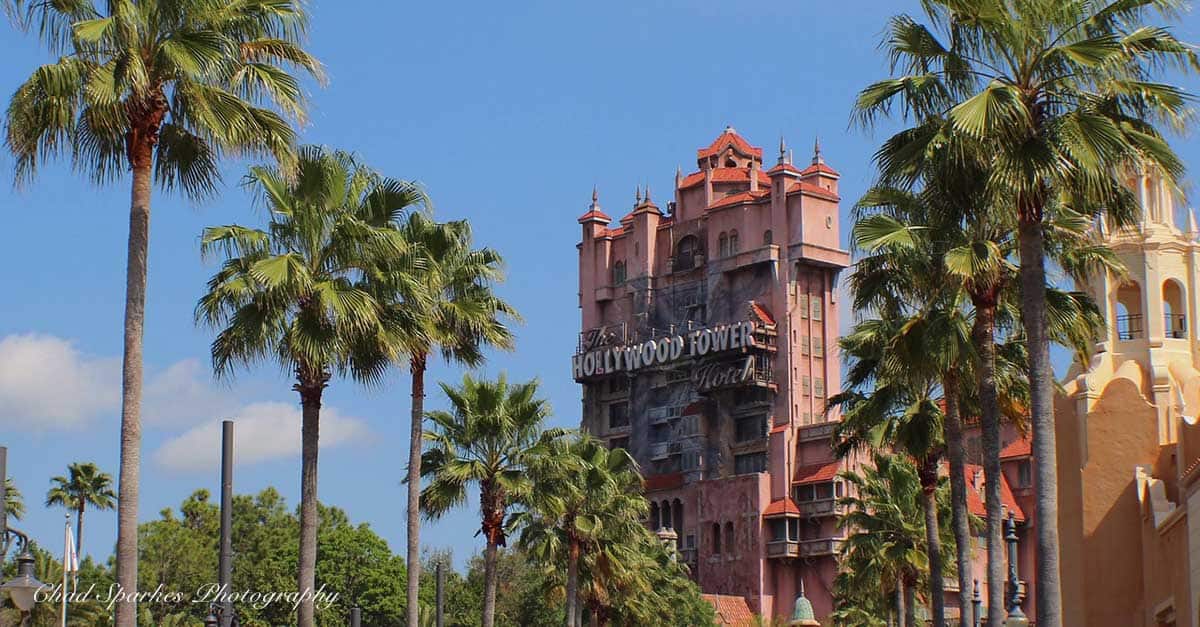 Hollywood Studios is very important to rope drop if you want to avoid long waits. If you plan to ride Rise of the Resistance, you’ll need to be in the park when it opens to attempt to secure a boarding group. Then, prioritize one of the park’s headliners, like Slinky Dog Dash, Millenium Falcon: Smuggler’s Run, and the new Mickey & Minnie’s Runaway Railway. Later, enjoy other family favorites like Toy Story Midway Mania, Alien Swirling Saucers, and Star Tours.

Brave family members will also love the Hollywood Tower of Terror and Rock ‘N Roller Coaster, while little ones will enjoy fun shows like Disney Junior Dance Party, Frozen Singalong, and Lightning McQueen’s Racing Academy. Spend your afternoon exploring Galaxy’s Edge, or head back to your resort. If you’re still around in the evening, seeing Fantasmic is always a good way to end the night!

Epcot is undergoing a great transformation over the next few years, but there’s still plenty to do amidst some pretty monumental construction projects. Don’t miss the park’s three most popular rides: Frozen Ever After, Soarin’ Around the World, and Test Track. Epcot has gotten the reputation of being an “adult” park, largely due to the emphasis placed on food and culture in its World Showcase section. You may be surprised, though, at how many areas younger children will love to explore. The Seas with Nemo and Friends, Turtle Talk with Crush, and exploring the gigantic aquarium are family pleasing activities.

The Imagination Pavilion also has some interactive elements that children will enjoy. Even Test Track has a fun interactive element in the areas following the ride. Spend part of your day exploring what interests you here in Future World, then enjoy the World Showcase. You’ll find lots of opportunities to explore shops, try unique food and beverage offerings, and enjoy performances as you stroll through the countries. There are also KidCot stations throughout the countries, where children can talk with cultural guides from around the world and enjoy crafts.

What Animal Kingdom lacks in rides, it makes up for in ambiance, shows, and animal encounters. Pandora: The World of Avatar is still hugely popular, so if you want to experience the two rides in the land you’ll want to rope drop one and FastPass the other. Be sure to take a ride on the Kilimanjaro Safaris during your visit, and try to catch one of amazing musicals offered in the park: Festival of the LIon King and Finding Nemo: The Musical.

Need to burn off some steam? There are two fantastic walking trails full of animals to discover, like hippos, gorillas, and tigers. You’ll also find some winding trails around the Tree of Life. Animal Kingdom has some really unique food offerings, so be sure to look over the menus and enjoy a meal here! If you’re into signature dining, be sure to reserve a table at Tiffins; or, if you’re more casual, Animal Kingdom has some amazing quick service options at Satuli Canteen and Flame Tree Barbecue!