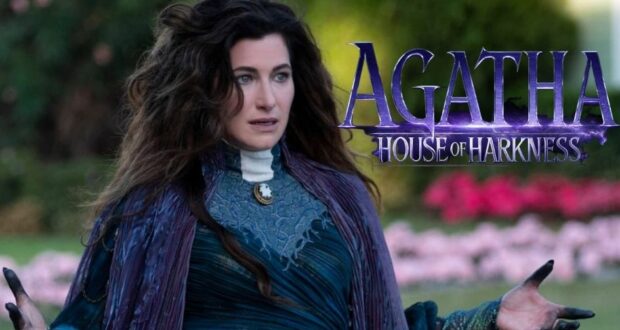 ‘Agatha: House of Harkness’ Series Gets Closer to Production

Although the Marvel Studios and Disney+ show WandaVision had plenty of surprises in it (including Elizabeth Olsen’s transformation into a standout star, which has been solidified after her new Marvel movie as Wanda Maximoff), but the biggest surprise on the show was of course Agatha Harkness and her villain status! Now, Agatha is getting a series of her own — and we finally have an inkling about when that might come to Disney+! 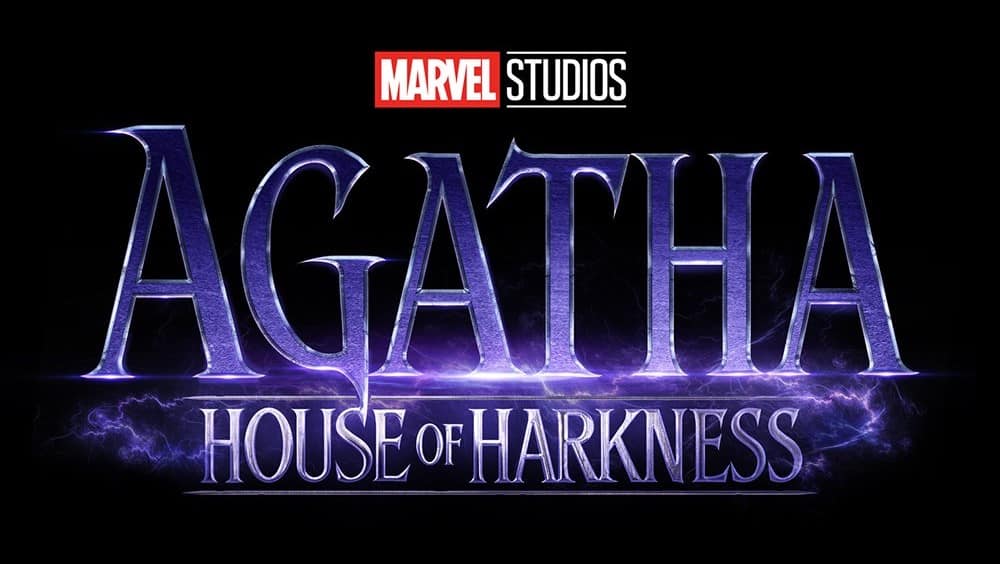 The spin-off series Agatha: House of Harkness was announced on Disney+ Day after fans clamored for more Agatha and after Agatha’s theme song unexpectedly topped music charts. Comedian and actress Kathryn Hahn is coming back to play Agatha again for the series, and the WandaVision head writer Jac Shaeffer is also returning. 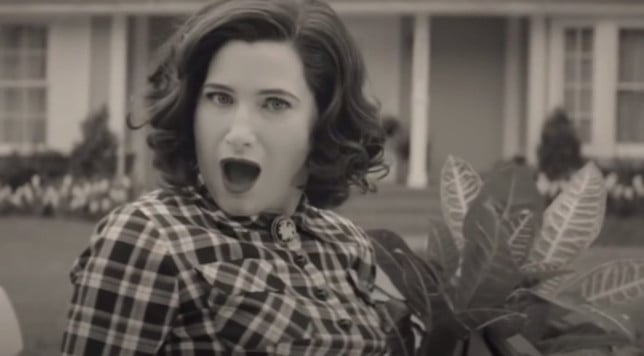 Now some other WandaVision writers have joined in behind the scenes, including Cameron Squires, Laura Donney, and Peter Cameron (who also co-wrote some episodes of the unique new Marvel show Moon Knight). Judging by the announcement from the Writer’s Guild of America, Agatha: House Of Harkness should be showing up towards the end of 2023 or the beginning of 2024.

A 2023 Halloween premiere would be appropriate, considering Agatha’s witch status, but time will tell! This series will probably be one of two stories: a prequel about Agatha Harkness and her development into a villain (as well as all of her misdeeds), or a show that parallels WandaVision and shows Agatha’s perspective in the midst of Wanda Maximoff’s spellcasting. 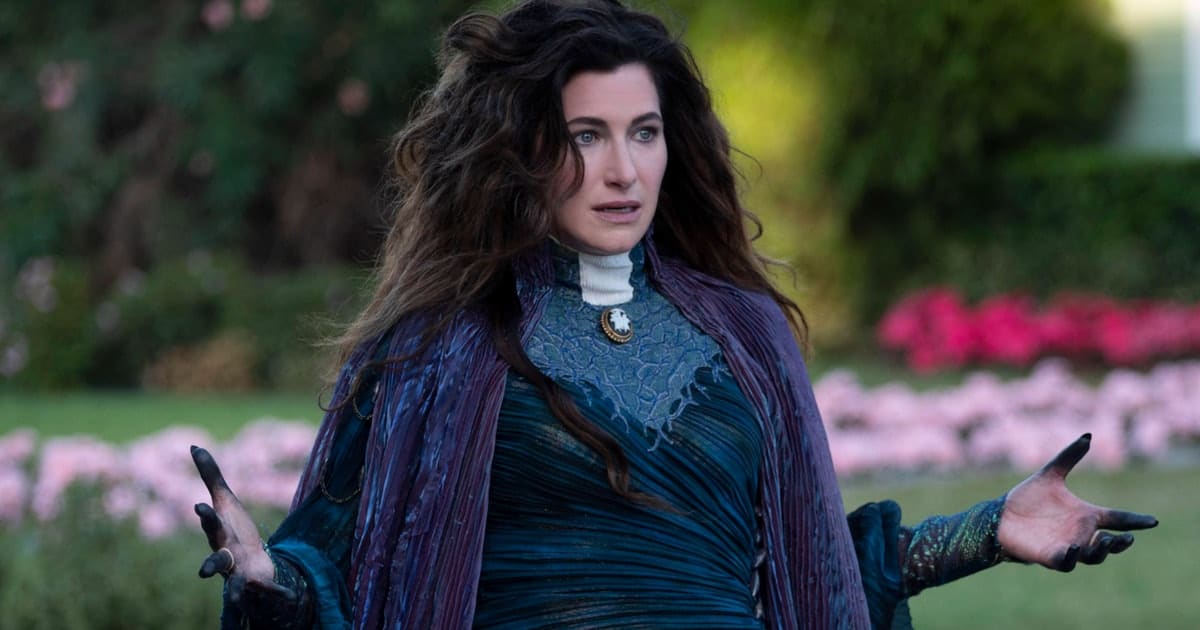 The latter would be far more detail-oriented, and would probably involve most of the cast from WandaVision, but it would still be an interesting show to see!

The spin-off show has been labeled as a comedy, and Kathryn Hahn is known for her comedic work, so Marvel fans can probably expect some laughs!  The show is set to officially start production this October!