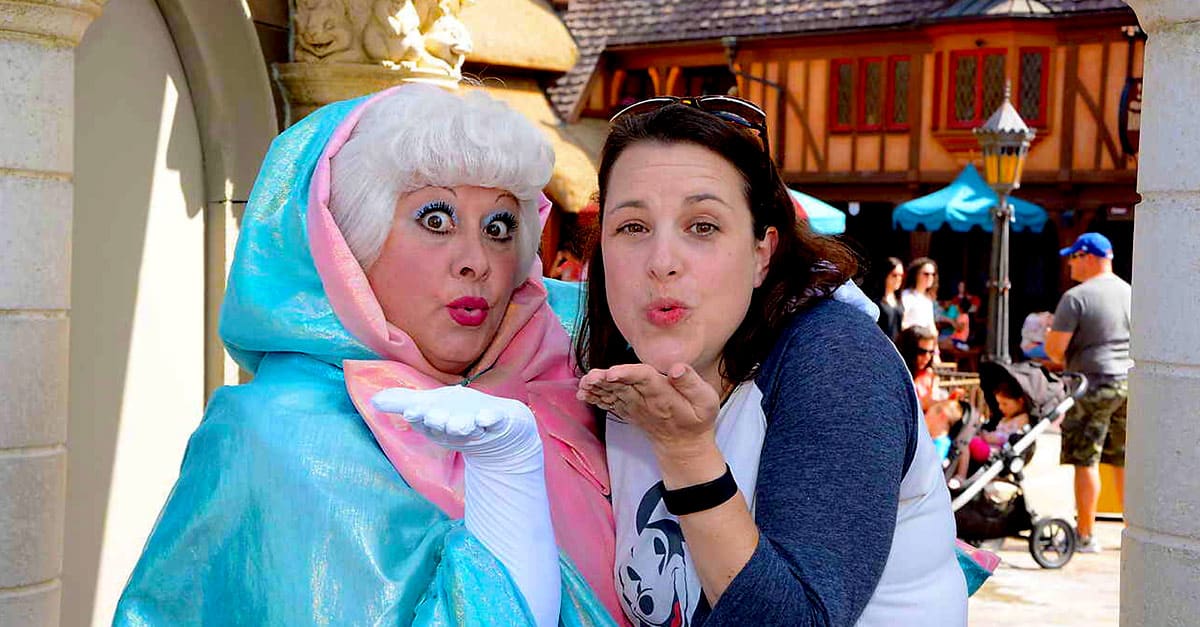 9. Pretending to be a character

If you are 14 or older, you won’t be permitted to wear costumes in the parks. This is so there is no confusion about which people are Cast Members and which are Guests. Occasionally, a Guest has masqueraded as a Disney character in order to impede park operations, and Disney takes that very seriously. There are exceptions to the rule about costumes at Mickey’s Not So Scary Halloween Party, but outside of that event, don’t try wearing a costume in the parks, especially if you can’t pass for younger than 14.