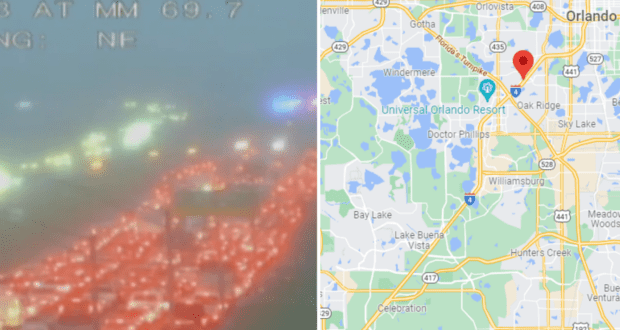 If you are driving to the Walt Disney World Resort via I-4 this morning, you may want to find alternate routes as traffic in the Orlando area is backed up due to a tragic, and unfortunately fatal car accident. I-4 is a major state road that moves across Florida to a number of major cities including downtown Orlando and nearby destinations.

Florida Highway Patrol confirmed to WESH that the fatal accident took place earlier this morning at approximately 4:00 AM just after Exit 71 on I-4 heading Eastbound (the exit often used to reach Walt Disney World is 75, which is now inaccessible with a full lane closure as traffic is being diverted off Exit 71 ramp.)

Police have confirmed that the crash was caused by one vehicle losing control and hitting both the inside and the outside guardrail before it flipped over into the eastbound lanes of traffic. 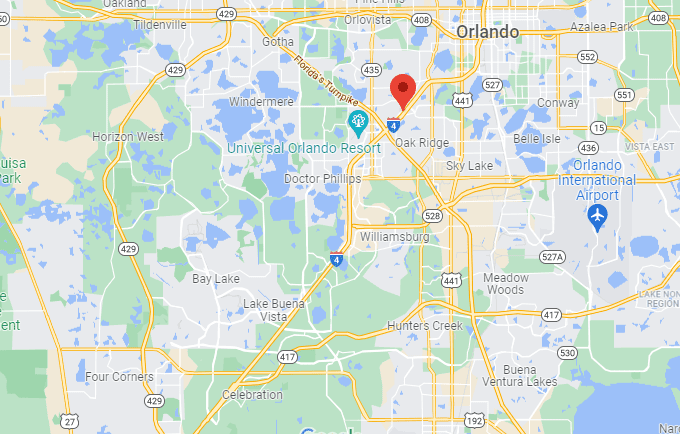 As a result of the accident, all four eastbound lanes in I-4 have been shut down going towards the Central Florida Parkway and traffic is being directed to exit off of Exit 71 causing lengthy backups. 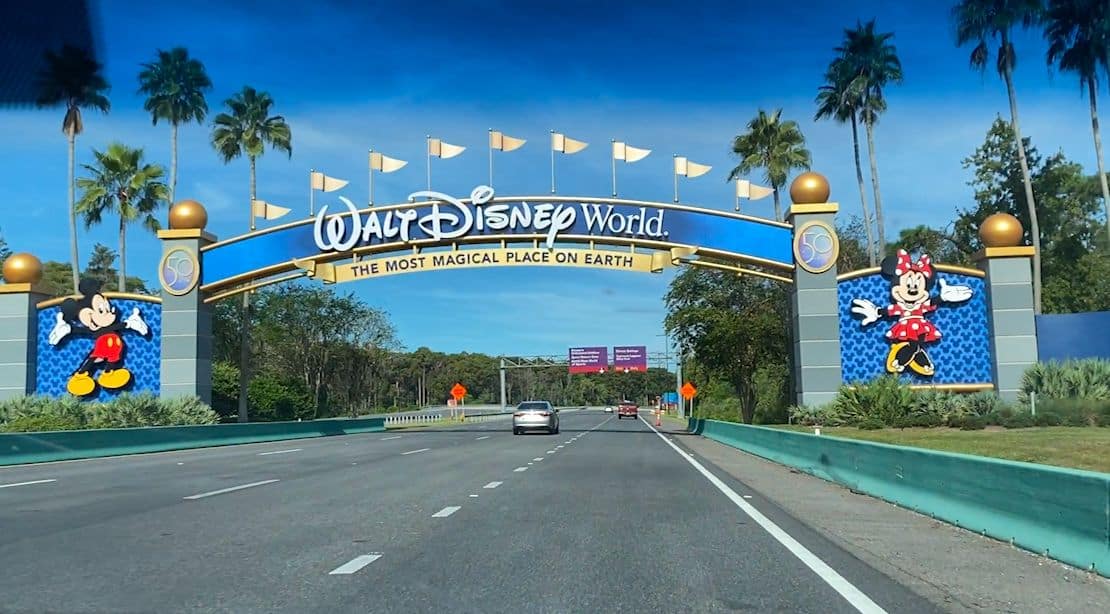 If possible, drivers should avoid this area while entering the Orlando area or heading to Walt Disney World this morning, February 19, 2022, as traffic off the open exit is causing massive backups and the scene of the accident is still under investigation so public officials can have space to do their work.

This story is developing and will be updated if new information becomes available.

Our thoughts are with the families of those involved in this morning’s crash.

Orlando Walt Disney World 2022-02-19
Brittany DiCologero
Previous: Walt Disney World Extends Hours at All Four Theme Parks for a Week in March
Next: When Will the Rest of the Grand Floridian’s Restaurants Reopen?