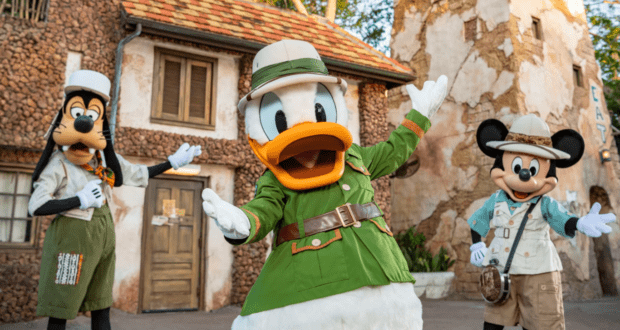 Walt Disney World is preparing for traditional character meet and greets to return next week, and it seems additionally character performers will be selected from auditions ahead of this update. While additional meet and greet locations have not yet been announced for reopening, it is possible that the positions Disney is hiring for will mean new meet and greets will be back soon. Let’s take a look at the auditions post. 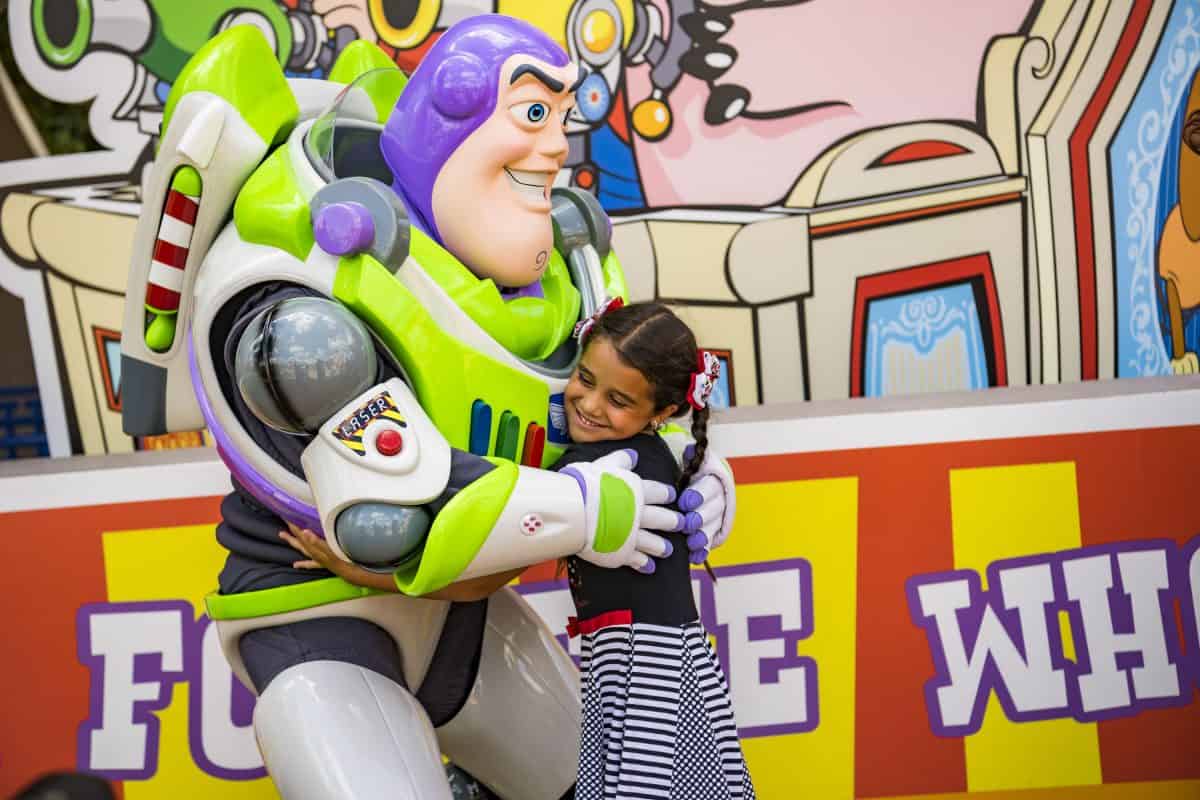 The posting from DisneyAuditions.com has roles to fill for performers of nearly all the height ranges represented by Disney characters, including a call for those 4’8-5′, 5’1-5’4, and 5’5-5’8. Additionally the current auditions lineup appears to be seeking performers for fur character work only.

Typically face character auditions are listed under “character look-alike” on the site, and these listings include a note saying, “These roles require wearing large body costumes, heads, and feet, and exposure to hot and humid weather.” Many friends of face characters at Walt Disney World, however, first start working in the entertainment department by befriending a fur character first, so it is possible that someone chosen from these auditions could eventually be friends with a face character if the right role opened up (and they continued to audition.) 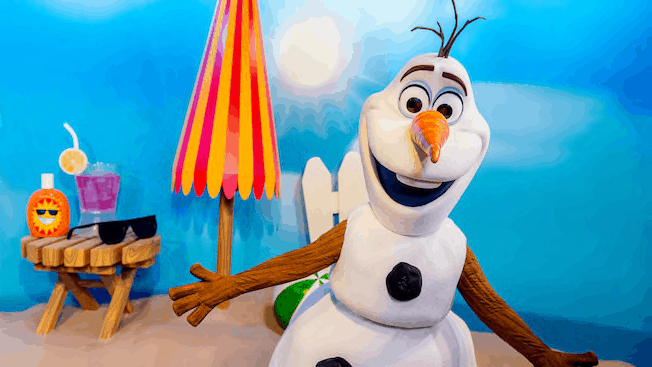 The auditions for character performers are initially being held via online submissions that those interested can send to Disney Auditions through April 24, 2022. While the first part of the audition is done through a video submission online, the role is permanently based at the Walt Disney World Resort in Orlando, FL, so applicants need to either be local to Walt Disney World or have the ability to move if they are offered the position.

As for the official description, it does not mention anything about the “normal” side of Disney character meet and greets (signing autographs and hugs) but where the traditional meet and greets will return in phases, it is possible those details will come later. 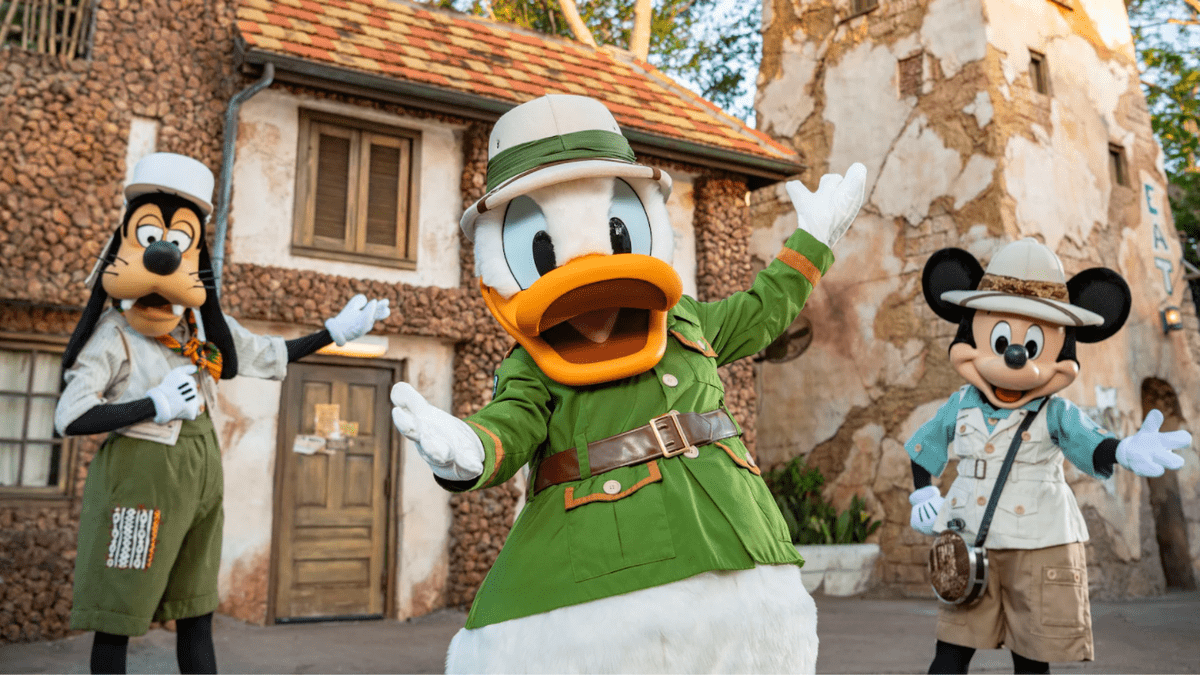 “Performers are needed to bring to life the world famous Disney Characters. Character performers play before thousands of guests each day across the Walt Disney World Resort. Performers pose for pictures, interact and help create magical moments with guests of all ages.”

If you are hoping to audition for a character performer role at Walt Disney World, head over to DisneyAuditions.com to start the application process. Otherwise, check back here on Disney Fanatic for all the latest updates as character meet and greet experiences return to the Walt Disney World Resort soon.