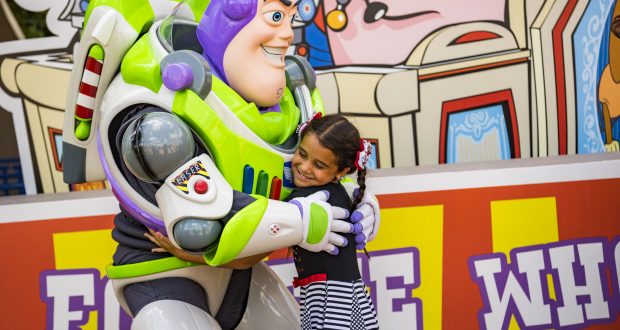 After almost two full years, Guests at the Walt Disney World Resort in Central Florida and the Disneyland Resort in Southern California will once again have the chance to have a normal, huggable interaction with their favorite Disney Characters!

Disney Parks teased the announcement on Social Media last night showing Mickey Mouse giving himself a hug and the barrier rope–set to maintain social distancing between him and the Guests–being removed.

The picture’s caption simply read: “The moment we’ve been waiting for,” and tagged Disney World, Disneyland, Disney’s Aulani Resort and Spa, and Disney Crusie Line which suggests that all those locations can see normal Character Meet ‘n Greets return.

Today, we at Disney Fanatic are excited to report that normal Character Meet ‘n Greets are once again set to return to The Happiest Place On Earth and The Most Magical Place On Earth!

“As early as April 18, we will start reintroducing traditional character greetings at Disneyland and Walt Disney World Resorts, as well as aboard Disney Cruise Line and at Aulani Resort in Hawaii.

During the past two years, we’ve taken a very gradual, intentional approach to health and safety protocols. Recent trends and guidance have provided opportunities for us to bring back some of our most beloved magic, like character greetings and dining experiences. While not all locations will be available immediately, we anticipate reopening in phases throughout the spring and early summer.”

It should be noted that this is not the first time pre-pandemic character interactions have returned to a Disney Park. We have previously reported that the Disneyland Paris Resort was already ahead of the game as they geared up to start celebrating its 30th Anniversary Celebration. Click the link below to read more about that. 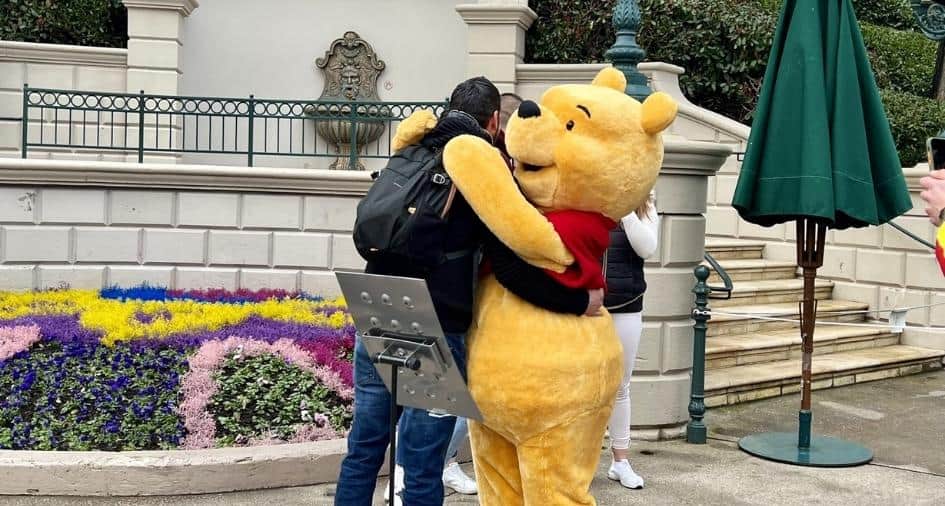 WE at Disney Fanatic will continue to stay on top of this story and will update our readers as more information comes to light.