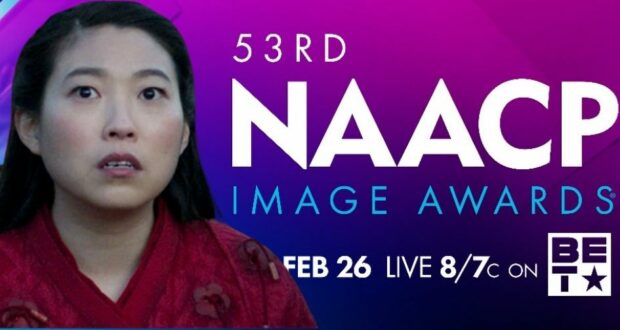 Cancel culture has come into play once again as Awkwafina, an Asian American actress who has become a staple for Disney and Marvel in recent years (after starring in hits like the 2018 movies Crazy Rich Asians and Ocean’s Eight), faces a new wave of criticism for her “blaccent” after being nominated for an NAACP Image Award. The NAACP Awards are not just focused on Black performers, but many people took offense at Awkwafina’s nomination regardless, and the actress and rapper has posted a long response to the criticisms on Twitter recently. 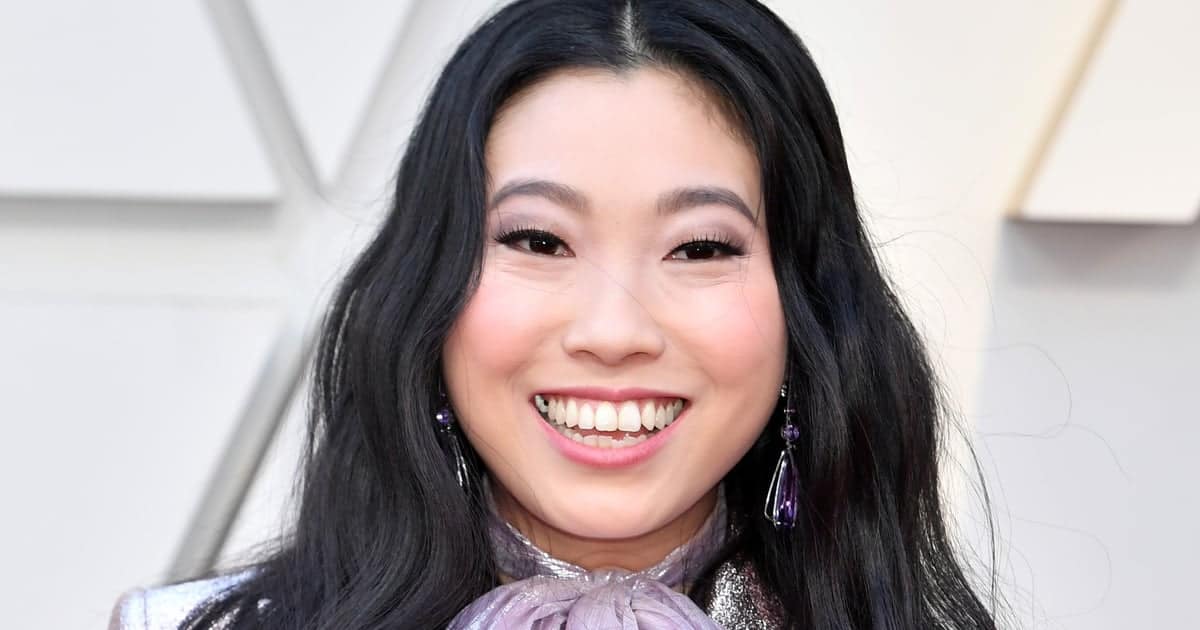 Awkwafina previously faced negative comments about her “blaccent” during the 2021 press tour for Shang-Chi: Legend of the Ten Rings, which she starred in as Katie alongside Shang-Chi actor Simu Liu. During the press tour, Awkwafina mainly avoided an in-depth discussion of the topic, but she did post a long response to the accusations on Twitter this weekend — before announcing that she was also stepping away from Twitter for her mental health. 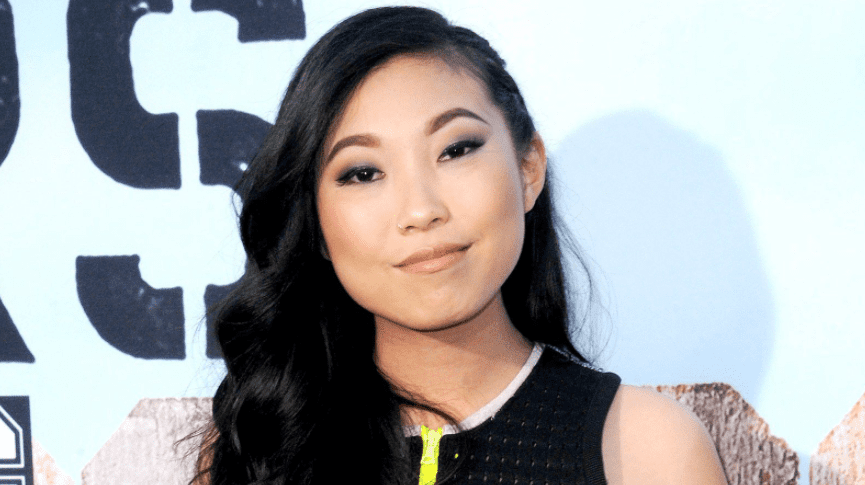 According to the Dictionary definition, a “blaccent” is the “imitation of Black English — also known as African American Vernacular English (or AAVE) — by non-black people”. Awkwafina was recently nominated for the NAACP Image Award for  “Outstanding Character Voice-Over Performance” in the 2021 animated Disney movie Raya and the Last Dragon. Awkwafina also won the Gold List Award for Best Supporting Actress in a Supporting Role for Shang-Chi: Legend of the Ten Rings.
On Twitter, the Farewell actress (whose real name is Nora Lum) posted a lengthy response to the accusations. “There is a sociopolitical context to everything, especially the historical context of the African American community in this country,” she began. “It is a group that is disproportionately affected by institutionalized policies and law enforcement policies — all the while having historically and routinely seen their culture stolen, exploited and appropriated by the *dominant* culture for monetary gain without acknowledgment nor respect for where those roots come from.”

The rapper and actress continued, saying in some parts of her statement that “it is a problem we still see today – though some may pass it off as a convoluted mixture of the ‘internet TikTok slang generation'” and that there is a “fine line between offense and pop culture”.

.@awkwafina addresses controversy of her using a ‘blaccent’ in films: pic.twitter.com/razgNiTFke

“But as a non-black POC, I stand that I will always listen and work tirelessly to understand the history and context of AAVE, what is deemed appropriate or backwards toward the progress of ANY and EVERY marginalized group,” the Asian American actress added. “But I must emphasize: To mock, belittle, or to be unkind in any way possible at the expense of others is: Simply. Not. My. Nature. It never has, and it never was”.

“My immigrant background allowed me to carve an American identity off the movies and tv shows I watched, the children I went to public schools with, and my undying love and respect for hip hop,” Awkwafina (aka Nora Lum) continued in the Twitter post. “I think as a group, Asian Americans are still trying to figure out what that journey means for them — what is correct and where they don’t belong. And though I’m still learning and doing that personal work, I know for sure that I want to spend the rest of my career doing nothing but uplifting our communities. We do this first by failing, learning, acknowledging, hearing and empathizing … and I will continue, tirelessly, to do just that”. 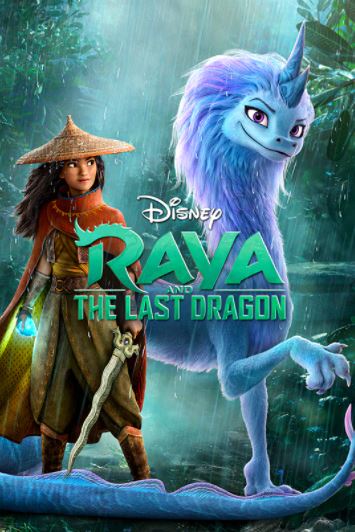 Well, I’ll see you in a few years, Twitter – per my therapist. To my fans, thank you for continuing to love and support someone who wishes they could be a better person for you. I apologize if I ever fell short, in anything I did. You’re in my heart always ❤️

To Clarify: I am retiring from the ingrown toenail that is Twitter. Not retiring from anything else, even if I wanted to, and I didn’t drunkenly hit someone with a shoehorn and now escaping as a fugitive. Also am avail on all other socials that don’t tell you to kill yourself! 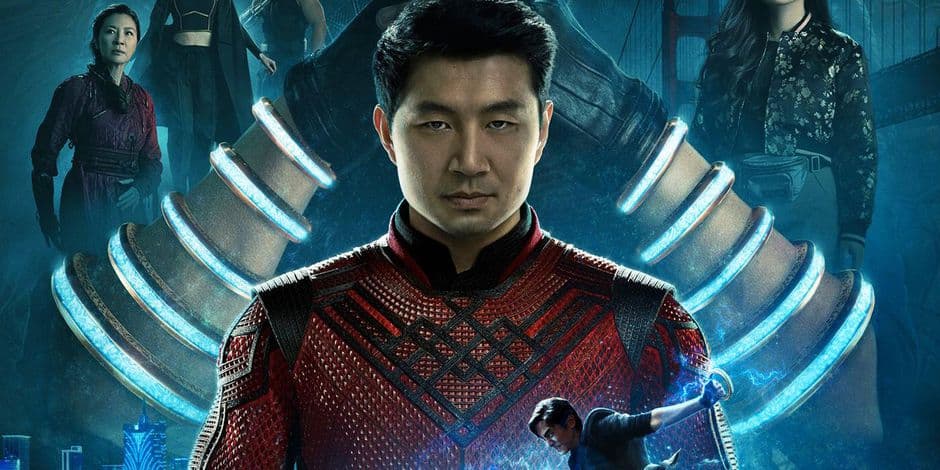 The actress, rapper, and comedian Nora Lum also changed her Twitter bio to say “UNTIL 2024 ALL ACTIVITY IS MONITORED BY MY (amazing) SOCIAL TEAM – HAPPY YEAR OF THE TIGER!”, suggesting that she will be stepping away from the social media platform until at least 2024. She also said that this Twitter hiatus was only for Twitter, not other social media platforms, and that she was stepping away due to advice from her therapist — suggesting that the break from Twitter was necessary for her mental health. The actress’s negative opinion of Twitter was also demonstrated by her follow-up Tweet, in which she called the social media platform an “ingrown toenail”.

Awkwafina Raya and the Last Dragon Shang-Chi Legend of the Ten Rings 2022-02-06
Sharon
Previous: Why Doesn’t EPCOT Have a Parade?
Next: OpEd: Can Disney Fans Make Our Own Princesses? 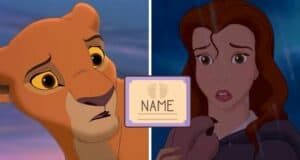 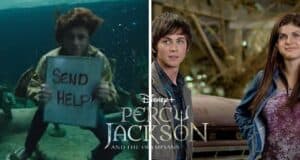 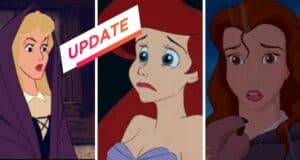