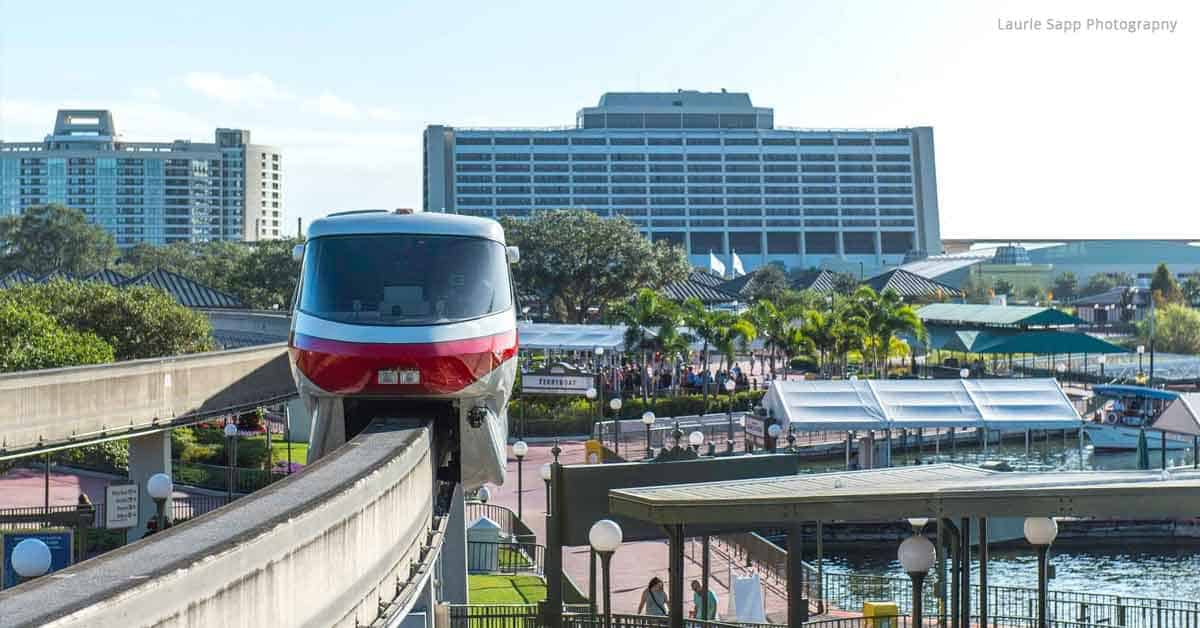 Magic Bands are rubbery wristbands available in your choice of several colors which are equipped with RF (Radio Frequency technology).  This means that with a tap of the Magic Band to a sensory touch point, you can unlock your Disney Resort hotel room, access all Disney theme and water parks (with valid admission), charge food and merchandise purchases (with a linked credit card to your Disney Resort hotel), connect Photo Pass images to your account, and check-in at Fast Pass+ attractions, rides, or entertainment lines.  This is one of the best innovations Disney has introduced.

Available to all Disney Resort hotels, theme and water parks, and Disney Springs -