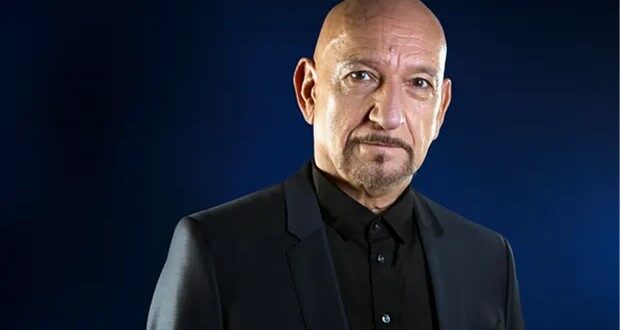 Not much is known about this appearance, but it seems to be in line with MCU playing the long game when it comes to this character. The Mandarin have been hiding in the background of MCU since first appearing in Iron Man in 2008 but then seems to go quiet.

We will have to wait and see if this is true and to what extent we see it play out.

Do you want to see a cameo?