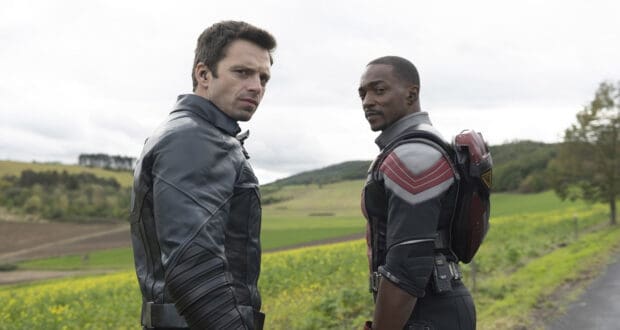 It has been rumored that a significant character would be joining The Falcon and the Winter Soldier, but it wasn’t until the Film reported more information that we started to learn more about who this character might be and what big name actor might be stepping into the role.

According to the Film site’s report, “this surprise character is not one that we’ve seen in the MCU before and not one who is primed to appear in an upcoming film.” But, it is “an existing Marvel Comics character who is played by a well-known performer.”

It seems like if this is true that Marvel Studios went all in when casting for this role.

Film editor-in-chief Peter Sciretta offered some more details on an episode of the site’s podcast. “It’s not a character that’s from the Marvel movies,” he said. “It’s a big Marvel character, and it’s a big actor who hasn’t been named in the series … this is someone we didn’t know was going to be in the series and is an award-winning actor/actress.”

We are so excited to see what will come of this big annoucement!