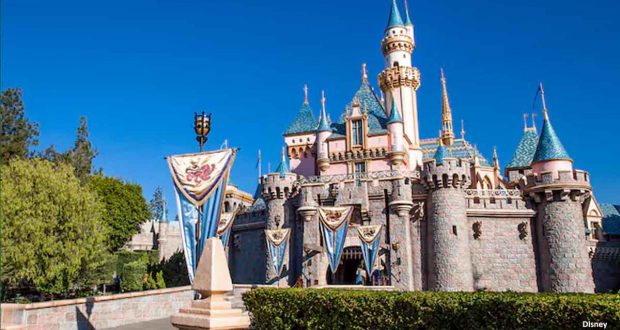 California Governor Is Postponing Release of Reopening Guidelines For Disneyland

Oh, Disneyland, how we miss you! While Disney Parks have reopened around the globe, Disneyland has remain closed for over 6 months now. Disney has been vocal in their disappoint of California’s lack of progress regarding the reopening guidelines for Disneyland and other amusement parks.

As shared by the OCRegister: Disneyland asked California Governor, Newsom not to finalize theme park reopening plans just yet. “Today California amusement park leaders who have been working for months to prepare to reopen responsibly saw an initial draft of state guidance and blueprint placement for California’s amusement parks,” CAPA executive director Erin Guerrero said in a statement. “While we are aligned on many of the protocols and health and safety requirements, there are many others that need to be modified if they are to lead to a responsible and reasonable amusement park reopening plan.”

On the heels of that announcement, it was reported by The Sacramento Bee that Bob Iger, Walt Disney Co. Chairman, quit California Gov. Newsom’s economic recovery task force.

The latest to unfold comes from LA Times Reporter covering California Governor Gavin Newsom & California politics, Phil Willon stating: “The Newsom administration is postponing the release of its guidance for reopening Disneyland and other amusement parks during the COVID-19 pandemic. It was expected to come out this week. Amusement park officials complained that it was too restrictive.”

As previously shared, theme park guidance was expected to come this week. It looks like for now, we will continue to wait for California to rework the initial guidelines in hopes that everything gets ironed out sooner rather than later!