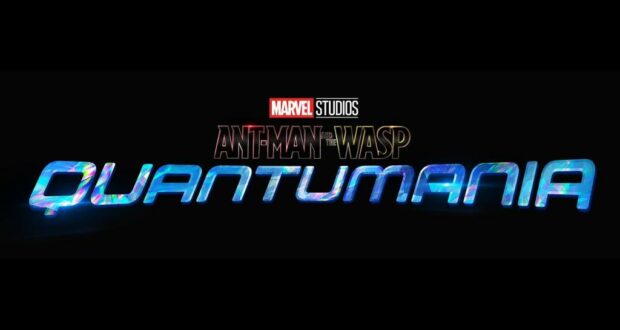 Casting Starts for Ant-Man and The Wasp: Quantumania

The third standalone film Ant-Man and The Wasp: Quatumania has started casting searching in the UK prior to production starting this July.

Backstage, an online casting directory used by filmmakers and actors has added the upcoming Marvel flick to its list of UK productions currently casting. This isn’t a surprise as filming is set to begin this July. No specific details has been released regarding what roles are being casted, but it seems like production is moving forward.