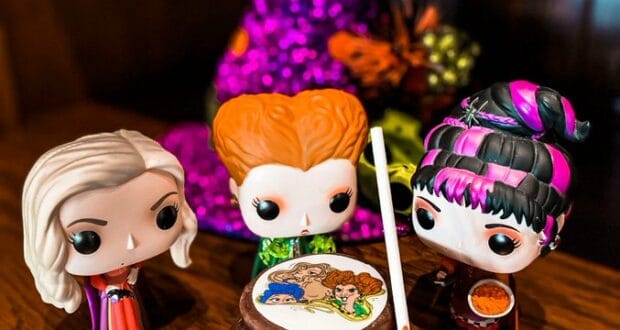 There are lots of ways to celebrate the 1993 Disney cult classic film Hocus Pocus this Halloween season, and Disney Springs just joined in the fun! Satisfy your craving for something sweet and pay an homage to the famed Sanderson Sisters, with this brand new “Sister’s Elixir Cocoa Bomb” from the Ganachery in Disney Springs. 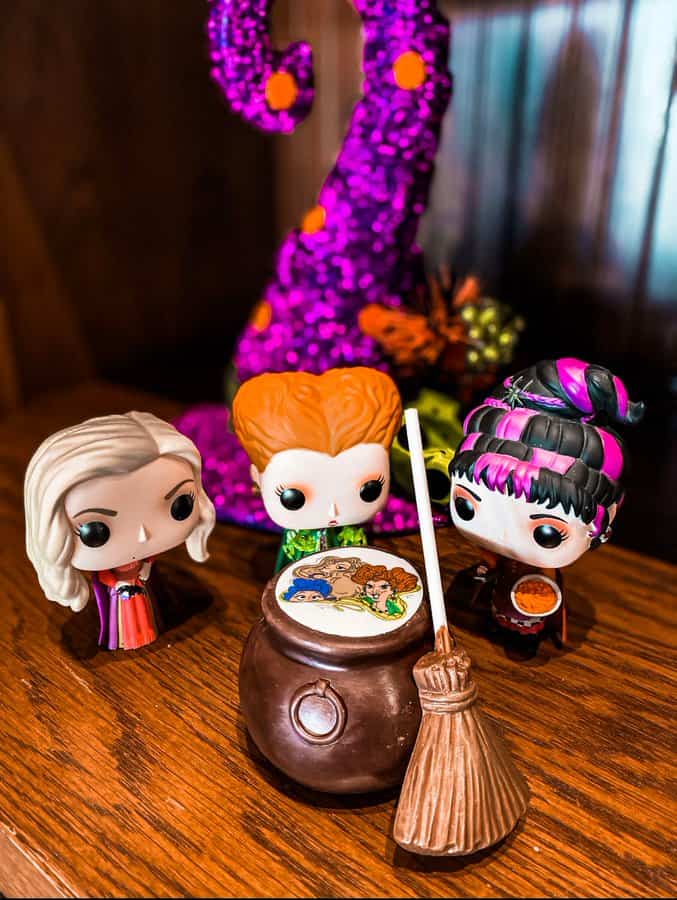 The hot cocoa bomb itself is encased in a milk chocolate cauldron with a white chocolate lid, displaying artwork of all three Sanderson sisters who set out to torment and trap the souls of the children of Salem in the film (Winifred Sanderson, Sarah Sanderson and Mary Sanderson.) It even comes with a festive chocolate witch’s broom for a stirrer!

Most known for their custom blends of milk and dark chocolate ganache, the Ganachery is a go-to spot for Guests visiting Disney Springs hoping to pick up chocolate lollipops, crispy chocolate pearls, custom-designed chocolate bars and seasonal treats like delicious homemade s’mores. 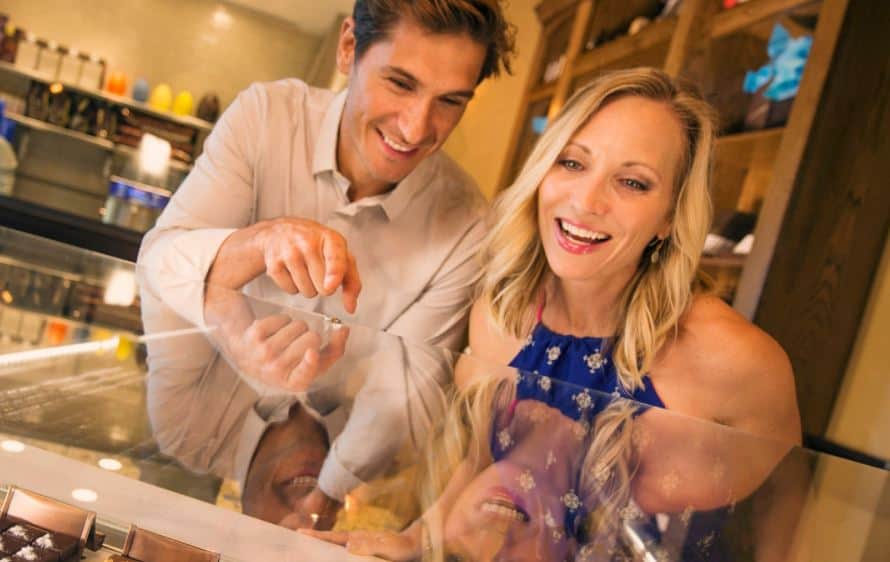 The special Sister’s Elixir Cocoa Bomb is directly inspired by Hocus Pocus and this unique offering will be available at the shop through October 31 while supplies last.

For more seasonal sweets and treats at Disney Springs just in time for spooky season, check out the new Frankenstein Cookies at Gideon’s Bakehouse, or the Double Stuffed OREO cupcake from Sprinkles Cupcakes (both perfect for chocolate lovers!) Plus, satisfying your sweet tooth at Disney Springs rather than one of the theme parks can help you save some money off a Park Hopper or extra theme park ticket where no admission is required for Disney Springs. 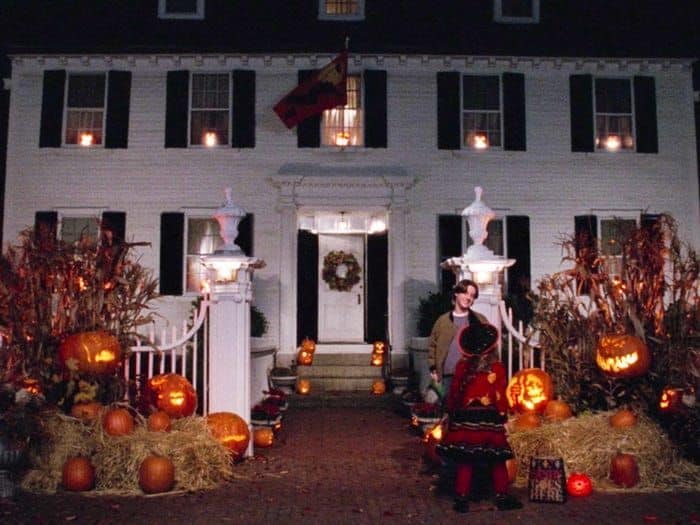 To fit more Hocus Pocus fun into this Halloween season, watch the film during the Hallowstream event on Disney+ or on Freeform’s 31 Nights of Halloween, or consider taking a trip to Salem, Massachusetts! In addition to seeing many of the exterior filming locations from the movie, Allison’s House, aka the Ropes Mansion, will be decorated like the film during Halloween weekend this year.