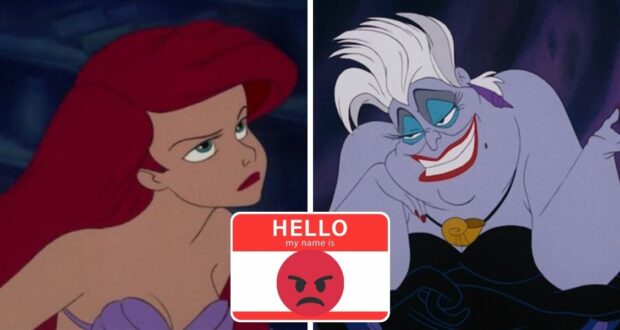 Disney Fans’ Child Complains About Being Given ‘Little Mermaid’ Name

It’s one thing to be a Disney fan — but it’s quite another to walk around with the name of an infamous Disney villain following you everywhere you go! One person who was named Ursula by her parents is apparently less than thrilled by the name.

The practice of naming children after favorite film, book, or TV show characters is well-known — with some people actually naming their children after Disney itself, like this much-maligned mother-to-be did — but it is not always well-received by the children who have been given the names. 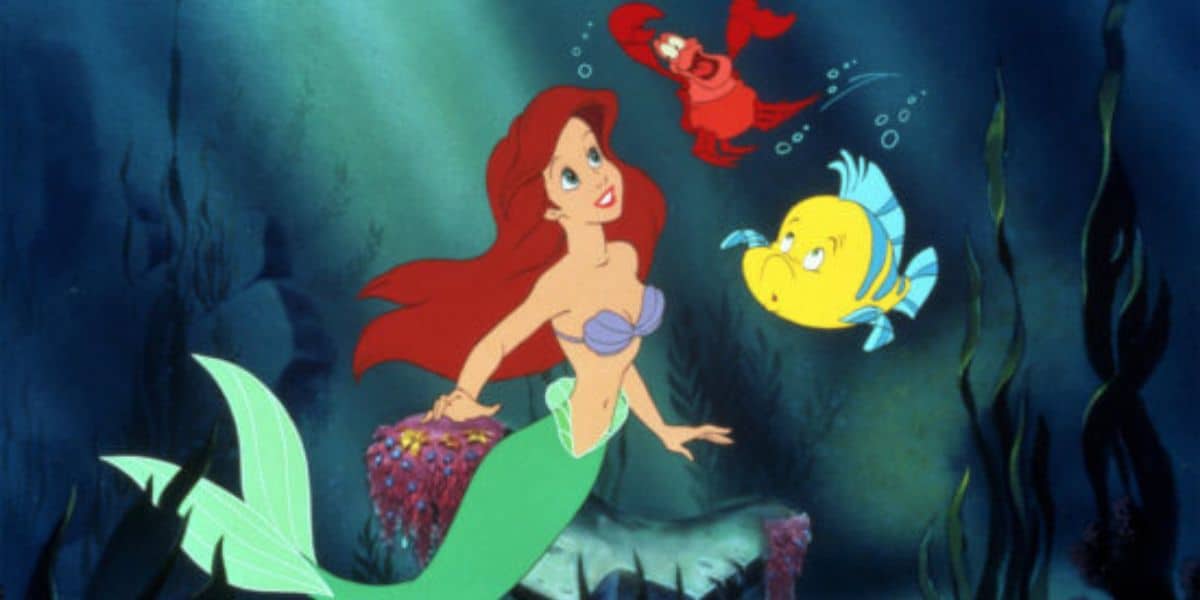 The Little Mermaid tells the story of Ariel, her father King Triton, her love interest Prince Eric, the villain Ursula, and Ariel’s friends under the sea (including Sebastian and Flounder). Credit: Disney

In a conversation on the website called Reddit, someone named Ursula revealed that she was not pleased about her Disney villain namesake.

Ursula actually is a name that means “little bear”, but since it is typically associated with the villain from the 1989 Disney movie called The Little Mermaid, the person who had been named Ursula by some Disney-loving parents was not pleased about being constantly compared to the Disney villain. 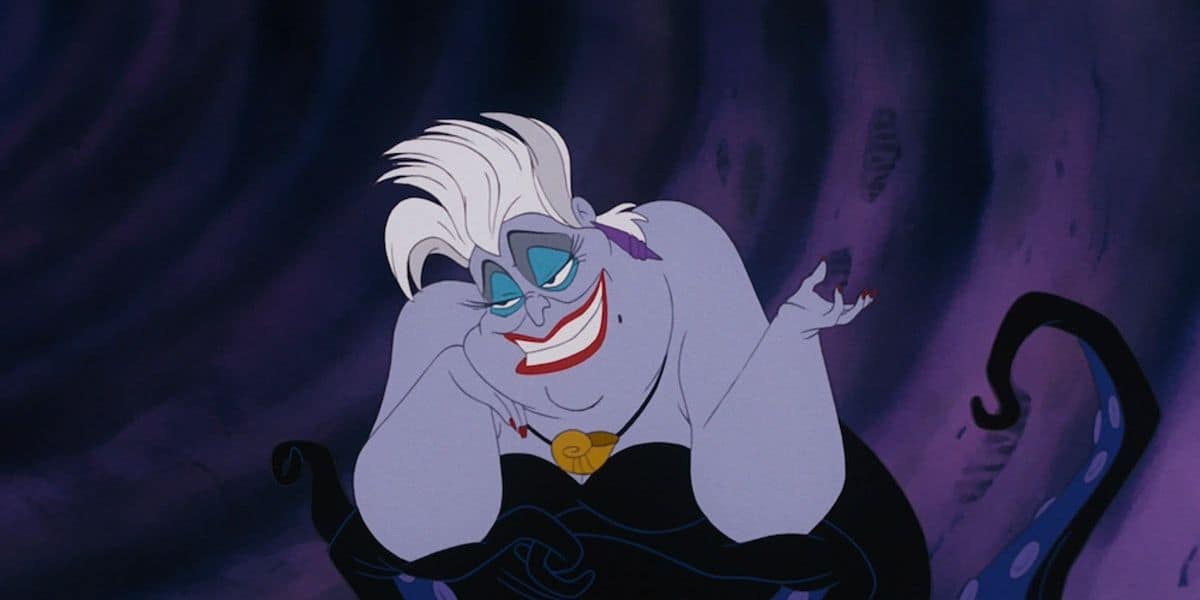 Apparently, the name “Ursula” is a controversial one. Some of the other Reddit users were Disney fans who took umbrage with the idea that Ursula is an unpleasant name, even though Ursula is an infamously-cruel Disney villain (and a sea witch with tentacles, who is being played by Melissa McCarthy in the upcoming live adaptation that stars Halle Bailey).

Some Disney fans are actually devoted Disney villain enthusiasts, specifically, so they were particularly pleased with the original poster’s name. One person stated that Ursula was a “cool name”, even though “The Little Mermaid May have tainted it a bit”. 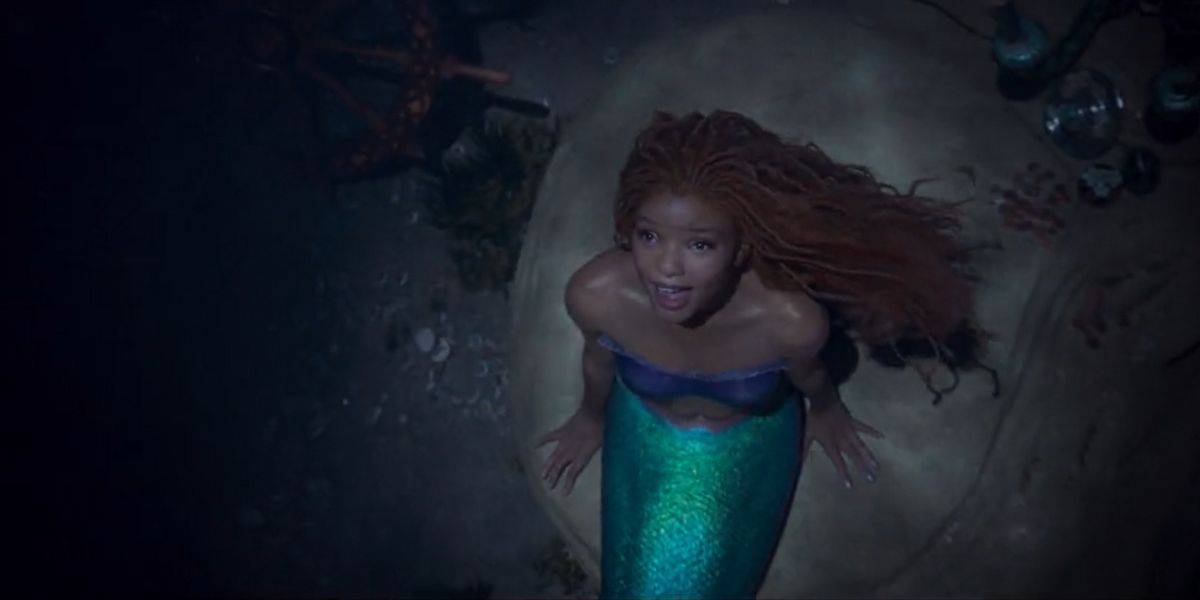 Halle Bailey plays Ariel the little mermaid in the upcoming live-action adaptation of the 1989 film. The Little Mermaid tells the story of Ariel, her father King Triton, her love interest Prince Eric, the villain Ursula, and Ariel’s friends under the sea (including Sebastian and Flounder). Credit: Disney Credit: Disney

However, some other people did support Ursula’s desire for a name change or some nicknames that would avoid her name. Nicknames like Lula, Ursa, Sulie, Selena, and Sully were suggested (even though Sully reminded some people of the Monsters Inc. films).

How would you feel if you were given a name by your parents that was inspired by a Disney character? Would you enjoy the attention and jokes that came with the name, or would you want to change it — and would you rather be named after a Disney villain or a Disney hero? Let us know on Facebook, Twitter, and Instagram!