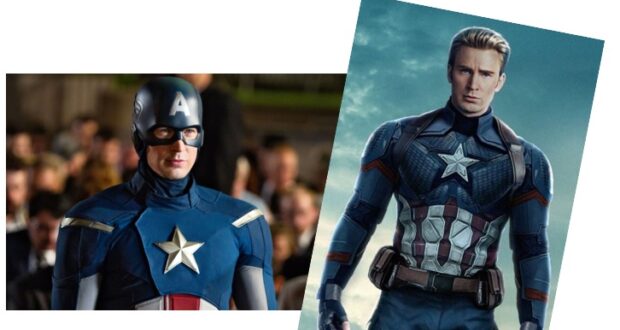 We were thrilled to see that Chris Evans is in talks with Marvel Studios regarding a role that would see him suit up once again as Captain America. In what capacity this role would take in future Marvel movies still remains to be seen.

Evans had previously indicated he was finished playing Captain America after the character’s arc had seemingly been fulfilled by the end of Avengers: Endgame. “It was a great run and we went out on such a high note that it would be risky to revisit it in my opinion. It was such a good experience and I think it’s better left that way,” Evans said in May. In his last appearance, Evans portrayed a version of Captain America who was handing over shield (and mantle) to Anthony Mackie’s Sam Wilson. Mackie brings Sam Wilson to The Falcon and The Winter Soldier on Disney+ in March, a production which has already wrapped.

How Captain America and Evans will fit into the sprawling Marvel Studios and Marvel Cinematic Universe puzzle remains to be seen. The studios has dozens of projects hitting movie theaters and Disney+ as shows in the next few years. Steve Rogers was last seen alive in the Marvel Cinematic Universe, taking a journey through time to return the Infinity Stones to where the Avengers obtained them and electing to stay in the past to live a life with his love Peggy Carter. Evans could play a version of Cap which travels back to the present time or a version of Cap who is living in the past and needed to protect the world.

Would you be excited to see Evans return as Captain America?