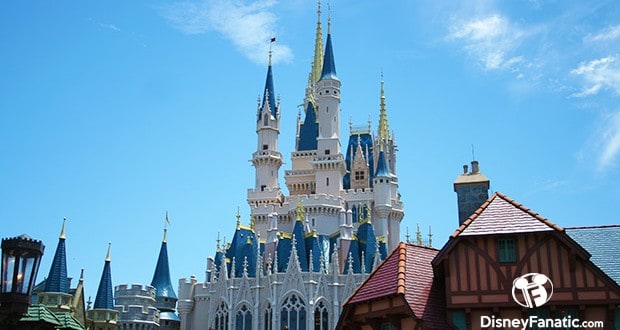 We have some important news to pass along regarding Cinderella’s Royal Table at the Magic Kingdom.

If your trip to Disney is set in stone during that period, there are two great alternative Princess dining experiences.

The Akershus Royal Banquet Hall has a great assembly of Princesses that are sure to delight your little Princess, while 1900 Park Fare will be based on the Cinderella story.

We believe either dining experience will be exciting for your little ones.