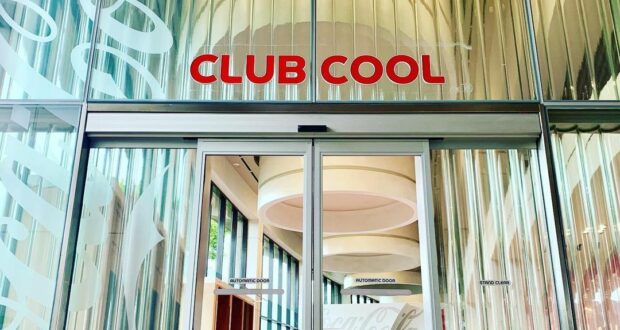 Missing the Beverly? (Or at you just missing tricking your friends into trying it?) Either way, the Beverly and the rest of Club Cool’s sodas from around the world are now back at EPCOT!

Club Cool opened in 2005 (replacing the similar albeit cooler in the nostalgic sense Ice Station Cool) and until 2019 the Future World attraction had become a rite of passage for Disney fans visiting EPCOT. 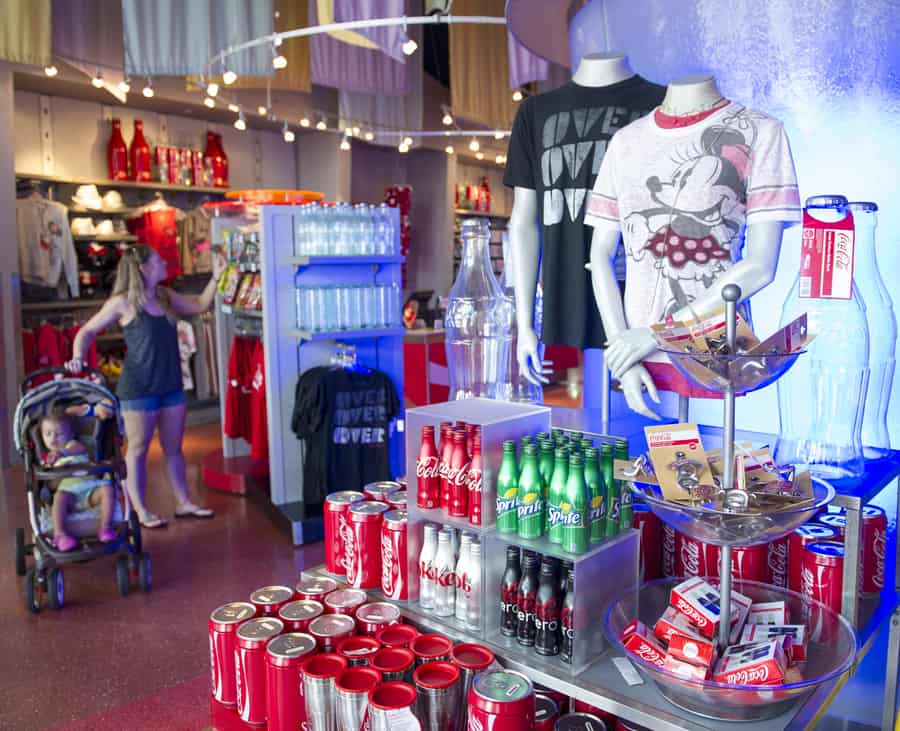 The attraction’s reopening comes with a brand new design updated to fit with the rest of EPCOT’s reimagining and new global Coke products for Guests to try. As such, Club Cool is still technically in Future World, but this area of the park will soon be known as “World Celebration” as the retheming work continues.

The space’s new retail area includes more merchandise than the original Club Cool did, and is probably more similar to at least some of the items you’d find at the Coca Cola store in Disney Springs. 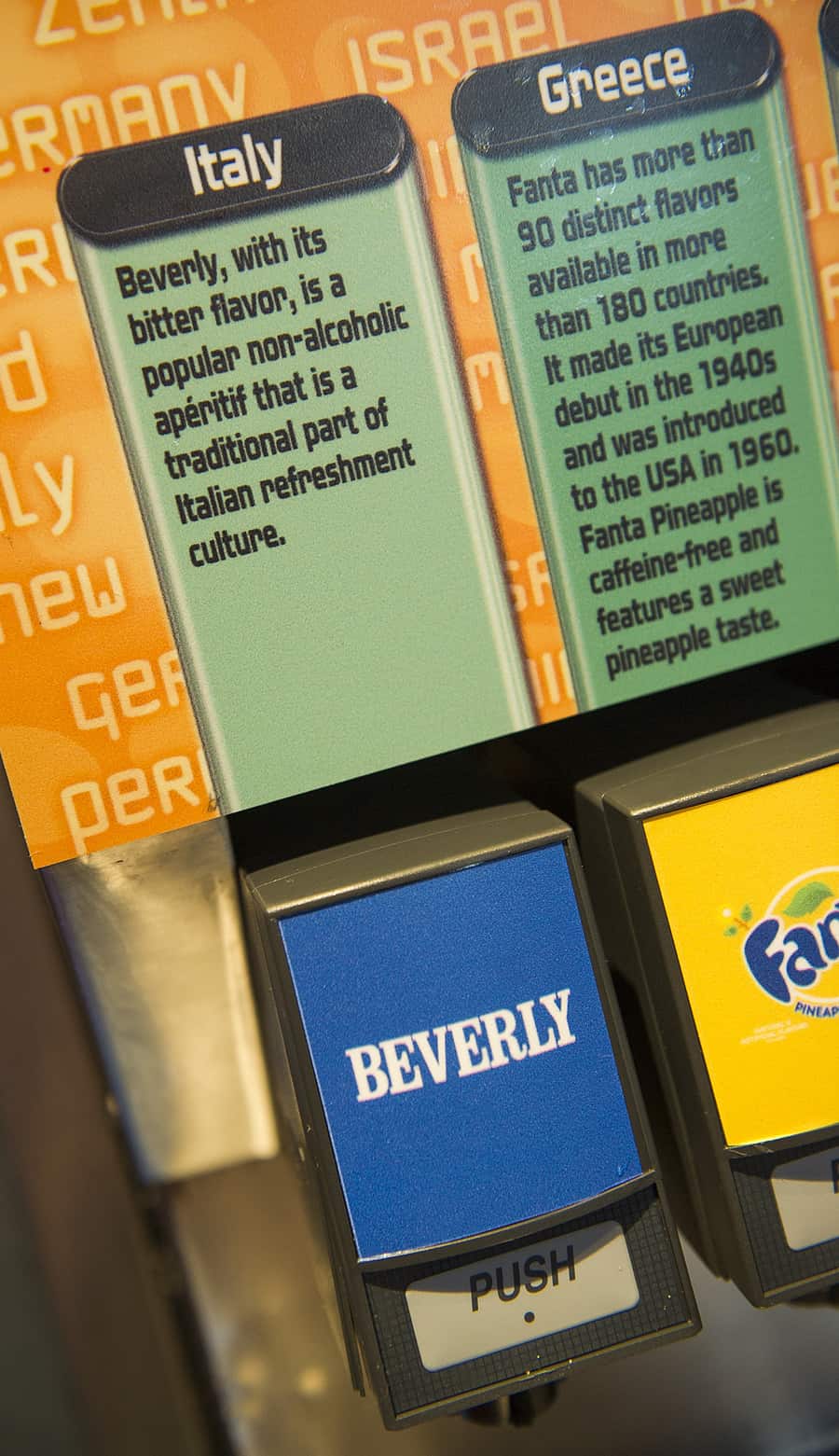 As for the samples of soda, some old favorites have returned but new options are now available for Guests to try, too. The Beverly is one such “favorite,” made in Italy where it is used as a dry apéritif, a drink served before or during a meal to cleanse one’s palette. We prefer to encourage unsuspecting friends and relatives to give it a taste, though.

From Madagascar, Club Cool now features Bon Bon Anglais, which is a bubbly blend of tropical fruit juices. Country Club from the Dominican Republic is next on the list offering a similar fruit juice concept with a sweeter twist. The Minute Maid Joy Apple Lychee from Korea and the Royal Watermelon from the Philippines both sound like safe bets for Guests who aren’t sure what to try but enjoy soda and familiar fruit flavors. 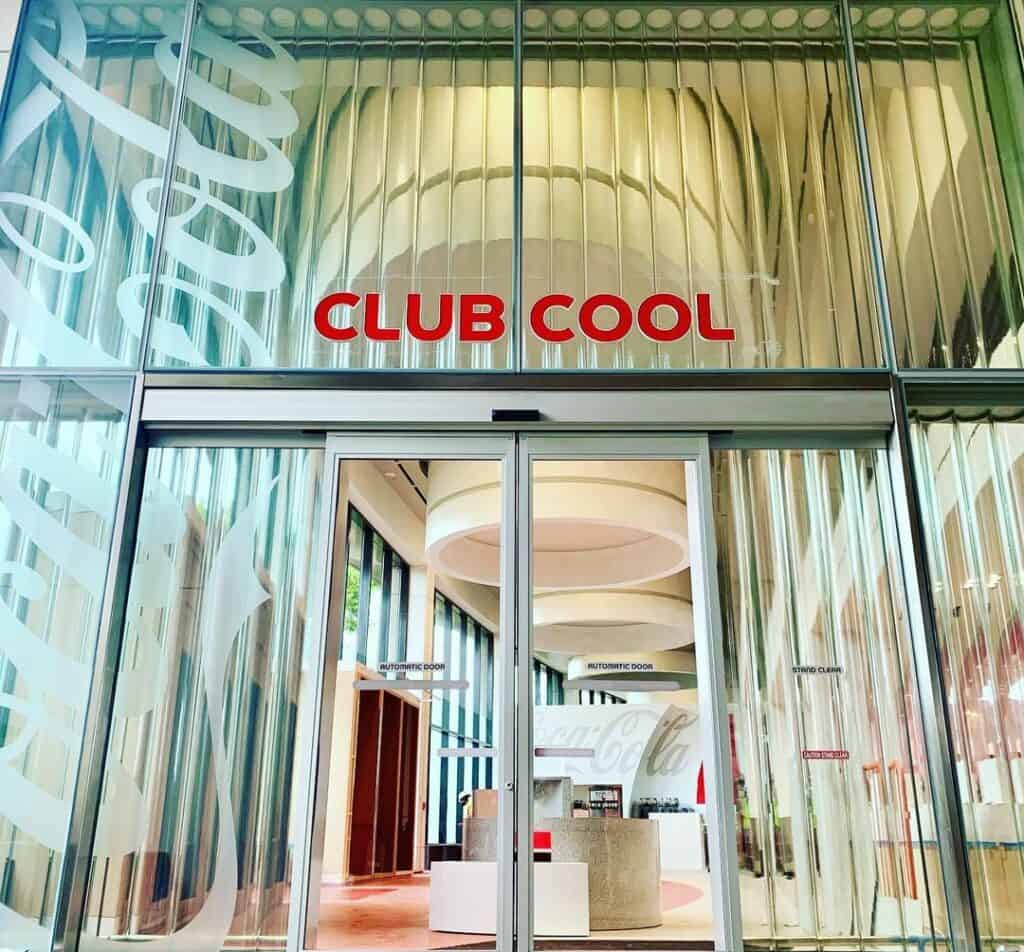 China’s Smart Sour Plum is described as sweet, savory, and tart (think the polar opposite of the Beverly!) and is sure to be a fun one for Guests to try. There is also the addition of a Sprite Cucumber from Russia that we thinks sounds deliciously refreshing for a hot day in a theme park, as well as Viva Raspberry from Moldova that is slightly tart with hints of raspberry.

Club Cool’s reopening marks one of the first steps toward a reimagined EPCOT, and we are excited to see what changes the new World neighborhoods and upcoming attractions have to bring in the future.