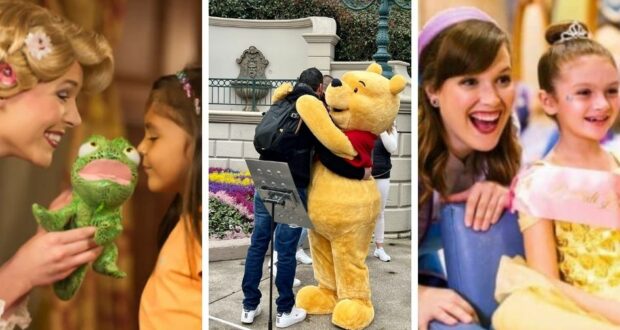 Even though the Disney magic has still been present for many Disney Guests during the socially distanced character Meet and Greets, some Disney Guests (particularly children) have felt less of a connection to Disney characters with a gap of six feet between them. Fortunately for any Disneyland Paris Guests who have felt that disparity during the pandemic, the Parisian Disney Resort is bringing back its meet and greets on a large scale! 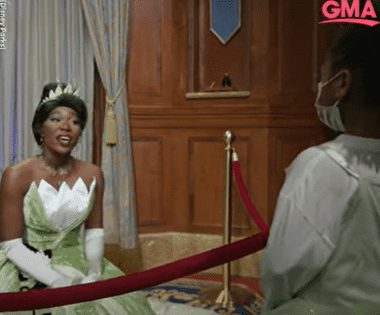 Disneyland Paris had already been allowing some Disney character hugs, but now more details have been provided about the Disney characters that Disney Guests can meet without social distancing. Disneyland Paris Resort has also confirmed that character dining will be returning from March 31 at the restaurant Auberge de Cendrillon for lunch and dinner, and at the restaurant Plaza Gardens for breakfast and dinner.

Since character dining and character breakfasts are a fond memory for many Disney Guests who have previously visited any Disney Parks or Disney Resorts, this is particularly good news!

⚠️ Character Dining is returning to Disneyland Paris from March 31, 2022:
– At Auberge de Cendrillon for lunch and dinner,
– At Plaza Gardens for breakfast and dinner. pic.twitter.com/TQxwxVYVFx

⚠️ Face Character Meet and Greets are returning to normal on April 1:
– Return to normal for all face character meets including Disney Princesses, Pixar, Star Wars and Marvel.
– The Princess Pavilion will reopen as normal.
+ Meet Mickey will operate as normal. pic.twitter.com/e8mQJtUci2 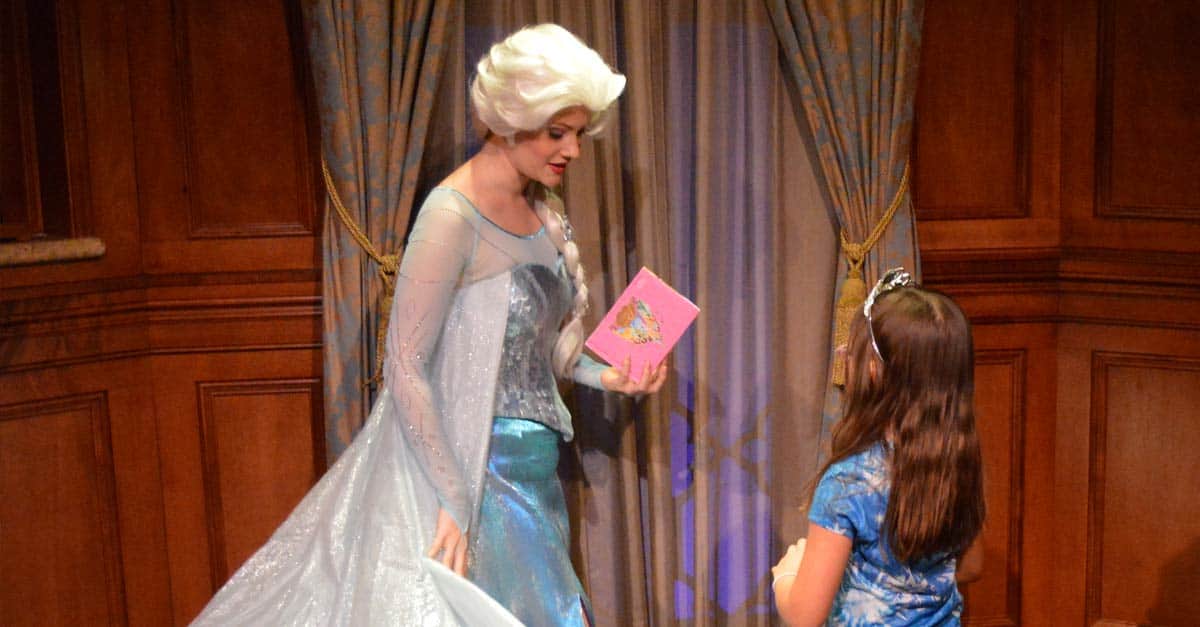 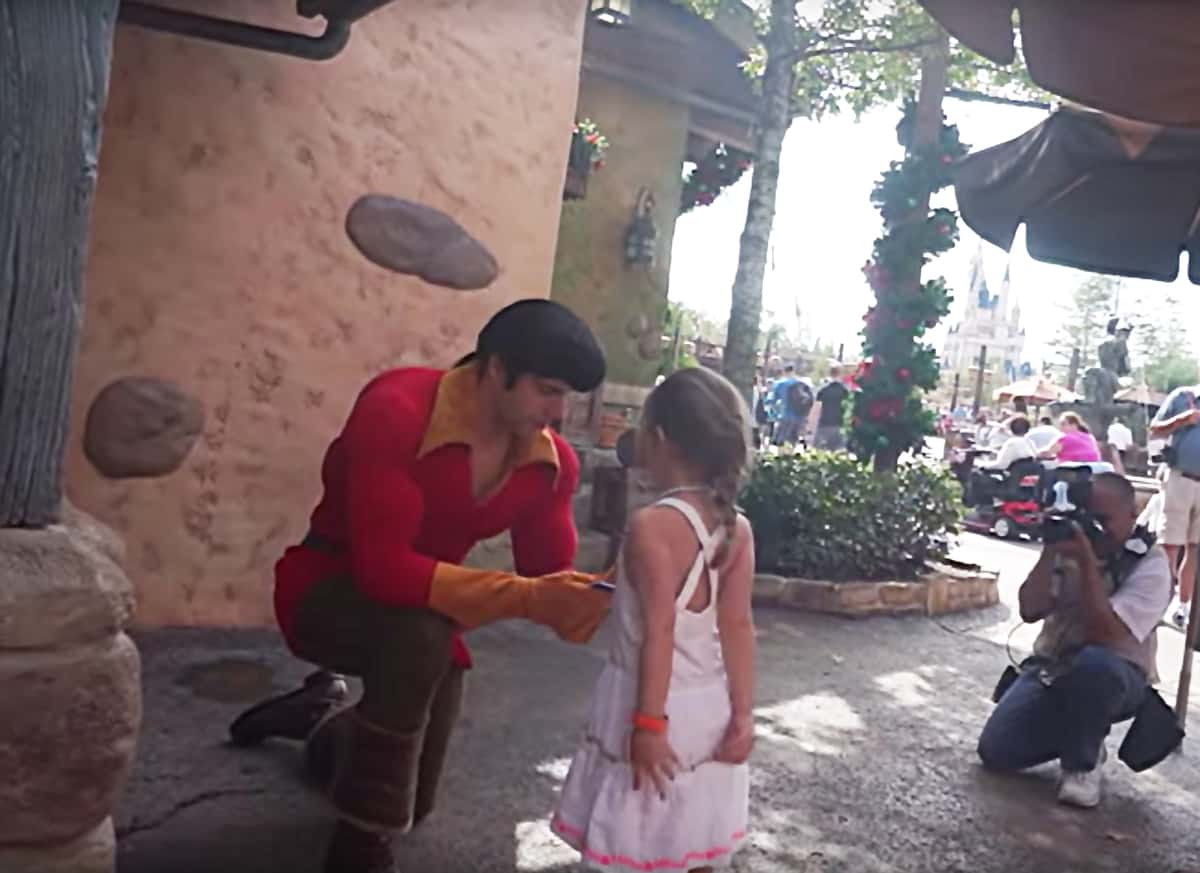 Gaston from ‘Beauty and the Beast’ during a Meet and Greet at Walt Disney World Resort.

The Princess Pavilion will also reopen and operate as it used to before the COVID-19 pandemic began, and Meet Mickey will be returning to that level of operation as well! 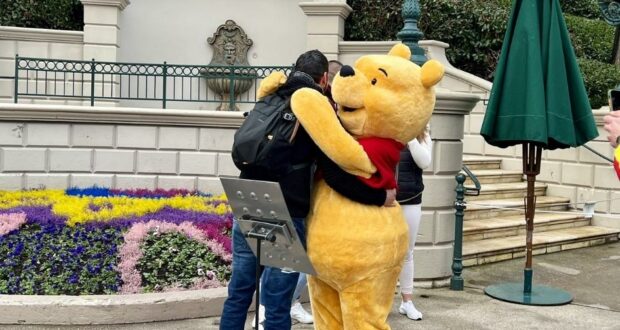 Are you excited to reunite with beloved characters like Mickey Mouse or Minnie Mouse, Disney princesses, Marvel characters, and Star Wars characters on a more intimate scale at Disneyland Paris Resort?