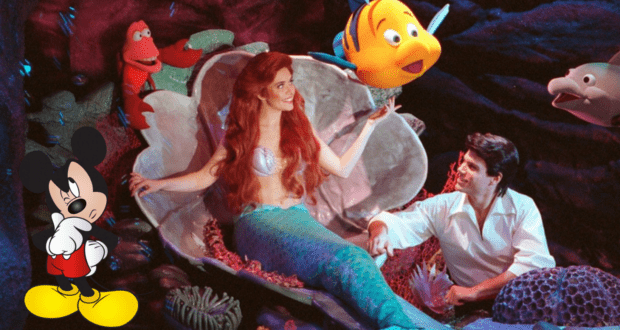 The Walt Disney World Resort is still in the process of reopening following its closure earlier in the COVID-19 pandemic, and while many attractions, shops, and restaurants have already returned, some notable attractions are still missing. With similar attractions either already open, or least having reopening dates already announced, fans are beginning to wonder about some attractions Disney has been quiet on since 2020.

Once Upon a Time 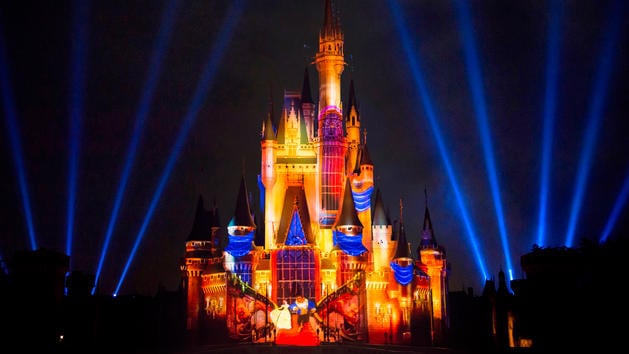 This projection show took place nightly on Cinderella Castle beginning in 2016 as part of the 45th-anniversary celebrations at Walt Disney World. The show originally premiered two years earlier at Tokyo Disneyland where it was met with positive reviews, however, reviews at Walt Disney World were mixed largely because the show replaced Celebrate the Magic, a fan favorite.

Earlier in the pandemic, it made sense that Once Upon a Time was not running as the park was trying to limit people gathering in crowds. But now, with fireworks back and mask mandates lifting, it seems odd that another outdoor performance that typically took place either right before or after the fireworks has yet to return.

What will happen to Once Upon a Time? There are a couple of possibilities. One is that Disney will find the show unnecessary. Projection shows have taken place along with fireworks a number of times over the years, but if people aren’t asking for its return, it could end up being a budget cut. Another option- The show will come back, but is being revamped for the 50th anniversary of Walt Disney World, or simply for a return at a later date. 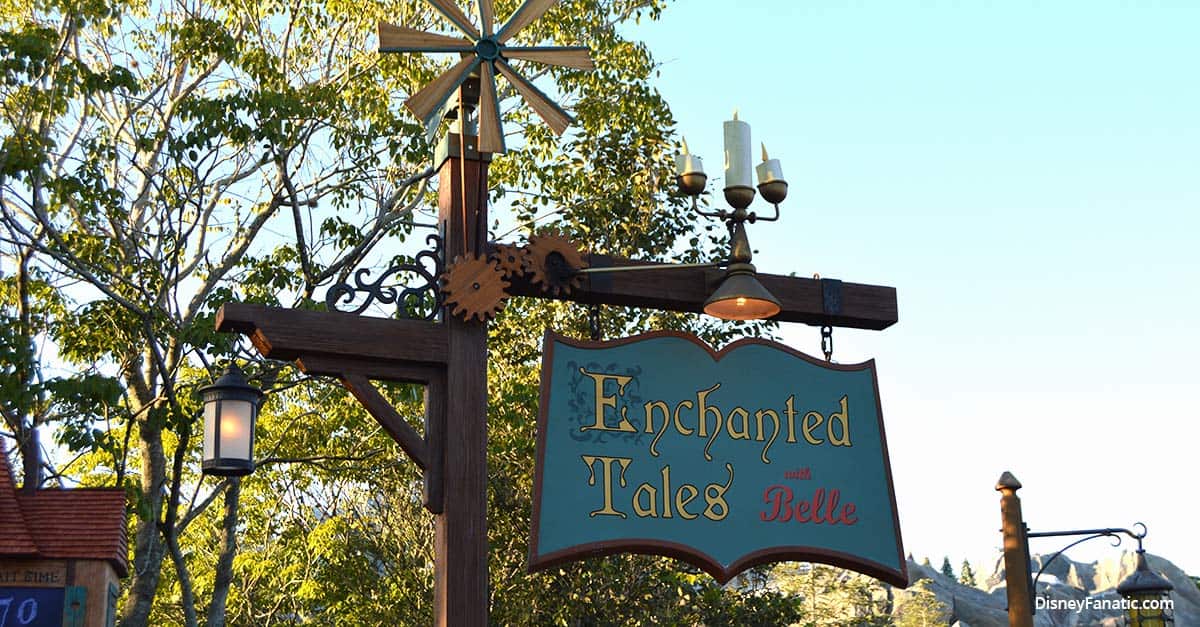 This interactive storytelling experience in the Magic Kingdom’s New Fantasyland area was a hit for the whole family before the pandemic changed things. When the parks initially reopened, Enchanted Tales With Belle remaining closed made sense, as the entire experience takes place indoors and would involve Guests interacting up close with people outside of their party (Belle herself, but also other Guests performing in the show.)

Will Enchanted Tales With Belle return? Most likely! The show was very popular among Guests, and it showcased one of the most magical special effects anywhere at Walt Disney World as Guests entered through the magic mirror. It is likely still closed at this point due to staffing and continued distancing of characters, when these issues are resolved we will likely see Enchanted Tales With Belle reopen. 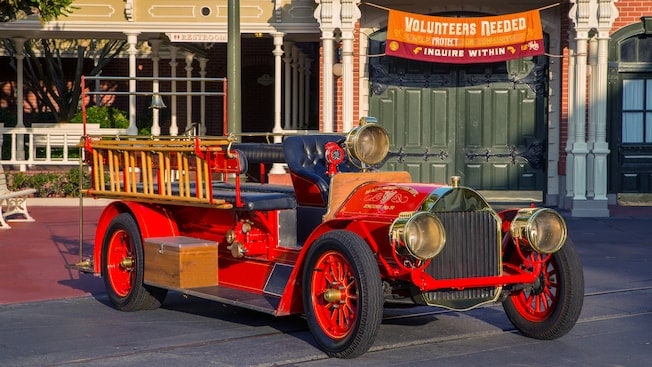 Another attraction that may have initially been paused due to crowding concerns or worries over member of different parties in an enclosed space, the Main Street Vehicles have also yet to return to the Magic Kingdom. In the before times, these old-fashioned vehicles would have been available to pick Guests up near the entrance to Main Street U.S.A. and drop them off in the hub by Cinderella Castle.

There is no evidence at this time suggesting that the Main Street Vehicles will not return someday, so their current disappearance may be a staffing issue. Of course, like Once Upon a Time, it is possible that Disney will see this as a “no one missed it, so this could be a budget cut” sort of thing, but the vehicles are a longstanding tradition at the Magic Kingdom and this scenario seems unlikely.

Voyage of the Little Mermaid 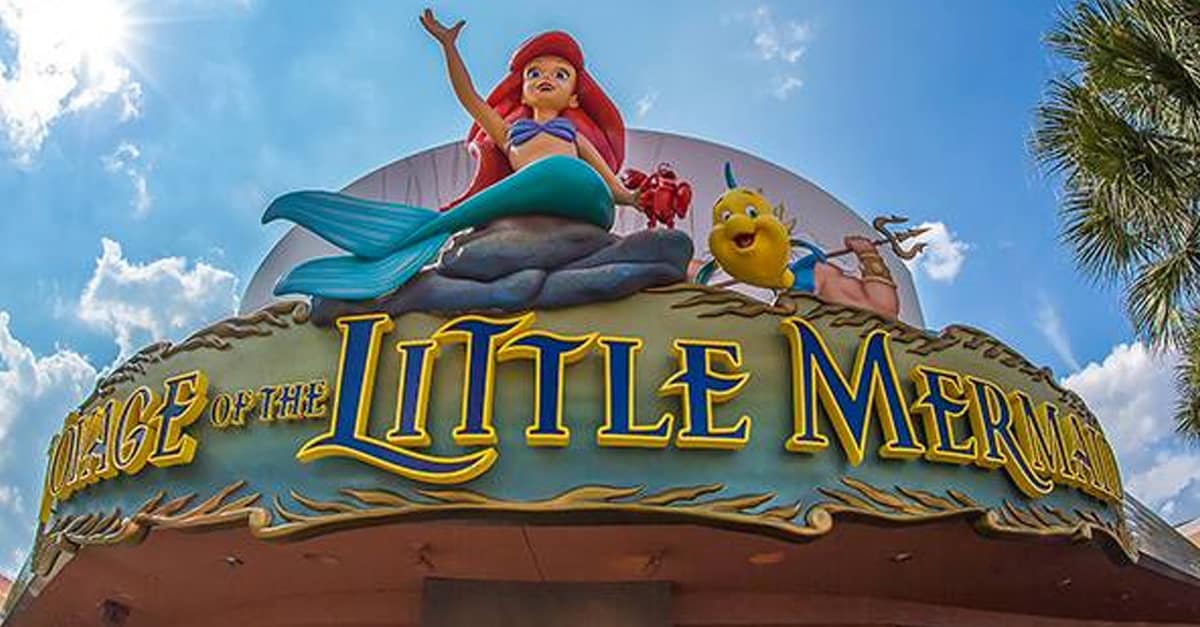 At Disney’s Hollywood Studios, Voyage of the Little Mermaid has had rumors of a permanent closure for years. Prior to the pandemic, Guests sometimes saw the show run on shortened hours, and even on a seasonal status at various points throughout the attraction’s history. While the show is a fun experience, especially with little ones, many fans agree that it is dated and it would not be shocking to see this show close permanently.

What could happen to this theater? A new show is an obvious possibility if Voyage of the Little Mermaid does stay closed, but it is also possible that we will see a revamp of the whole area… 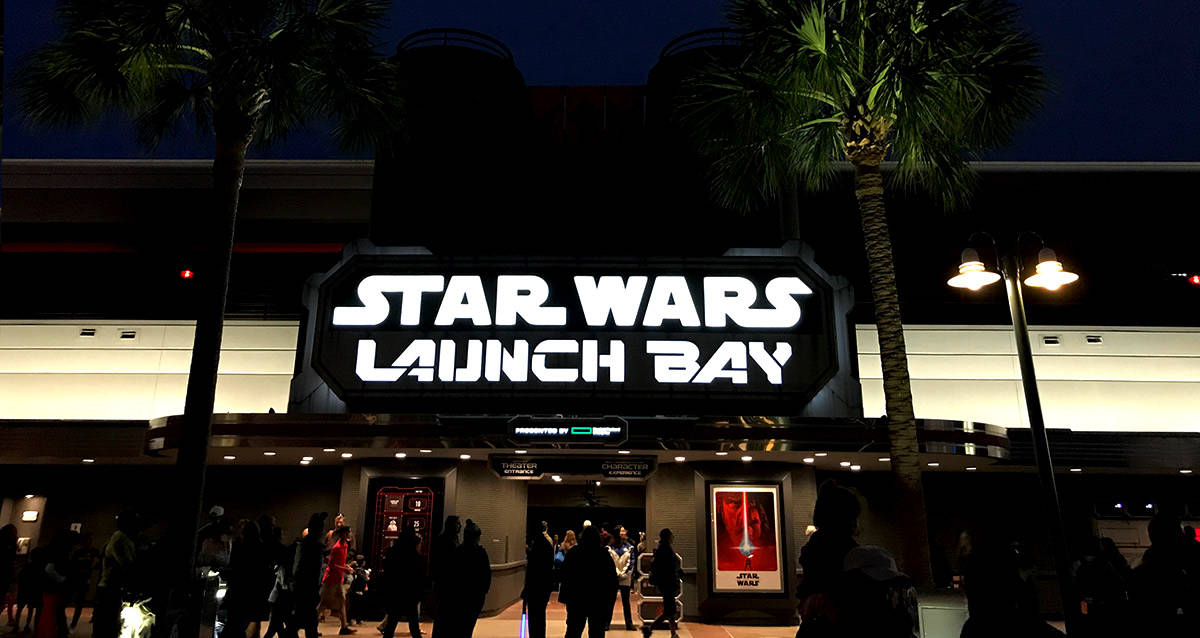 Star Wars: Launch Bay took over the former Art of Animation building ahead of the opening of Star Wars: Galaxy’s Edge at Disney’s Hollywood Studios. While it was open until the park closed due to COVID, it might make sense to put a new attraction here where Star Wars: Galaxy’s Edge is the larger home of the Star Wars universe in the park, and Star Tours still exists (and is popular among Guests) along with its gift shop, Tattooine Traders.

Many Guests do enjoy Star Wars: Launch Bay, especially for the character meet and greets and exhibits showing items used in the making of Star Wars films. There is also a theater inside the Launch Bay that shares short documentaries on the latest Star Wars trilogies. All of these experiences however could be moved anywhere- They do not need to stay in this building for them to exist.

If Voyage of the Little Mermaid closed, it is possible then that Star Wars: Launch Bay follows suit and this whole section of the park would open up the potential to create something new. Of course, Disney has given no indication that the Star Wars: Launch Bay will close (or reopen!) so we will just have to wait and see what happens.