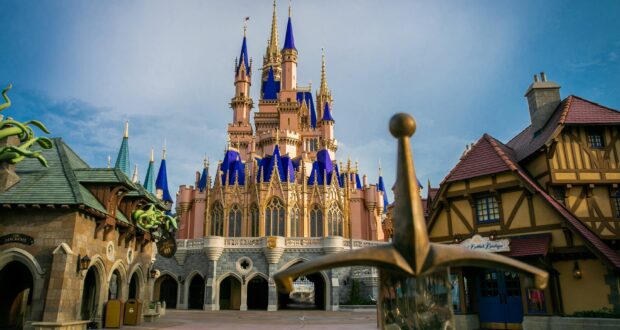 8 Secret Spots in the Magic Kingdom

Looking to get away from it all in the Magic Kingdom? As the busiest Walt Disney World theme park “secret” areas can be difficult to come by,  but we have some ideas for where you can get away from the crowds, take in some little-known details, or find a table at an otherwise busy restaurant. 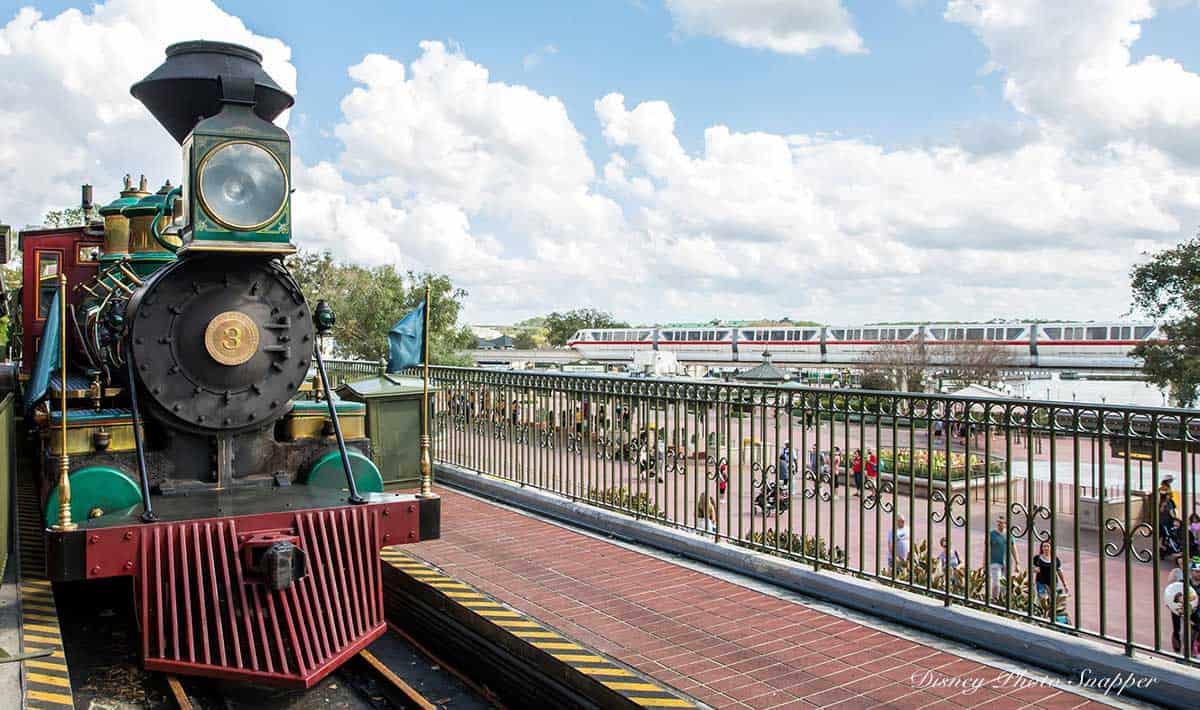 The Main Street Train Station is one of the best “secret” locations in the Magic Kingdom. It isn’t technically a secret because lots of Guests pass through when the Walt Disney World Railroad is running (it is currently closed due to construction in Tomorrowland for the new TRON attraction.) Instead of rushing on or off the railroad, spend some time exploring the station. Inside, you’ll find authentic early 20th century items and paintings created by Disney Imagineers along with some of the best views of Main Street! 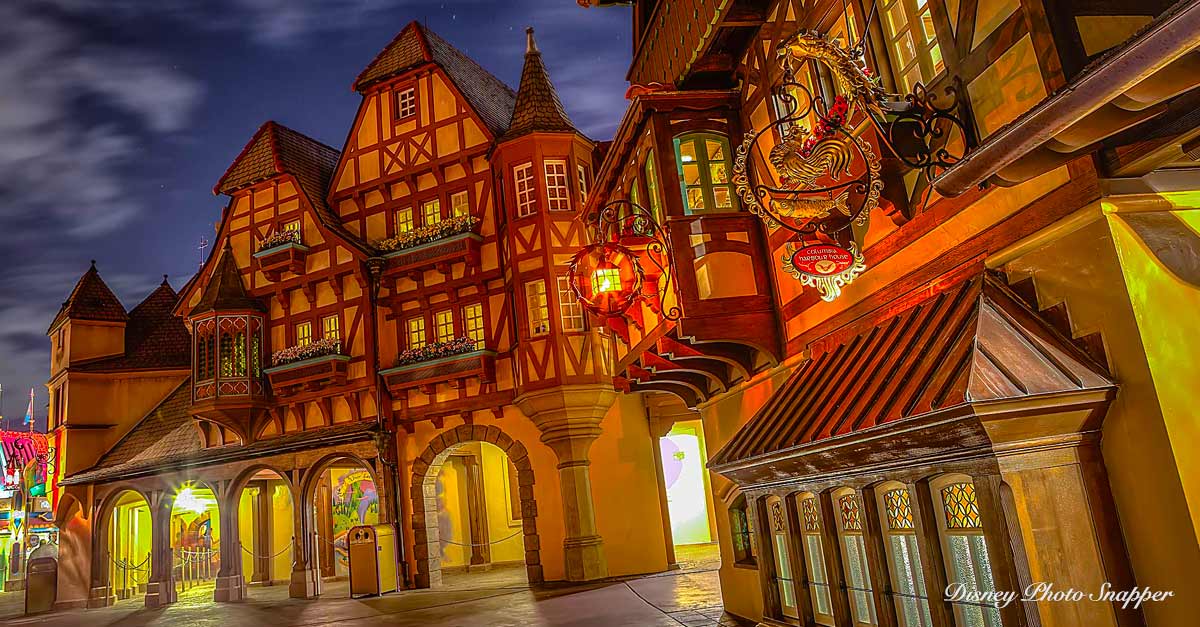 One of the best seating areas at any Walt Disney World quick service restaurant actually spans two lands in the Magic Kingdom Park. After picking up your food from Columbia Harbor House, head up to the second floor and find a seat one of the alcoves by the window. Not only is the second floor more spacious than the first, but the windows also offer some of the best views seeing Fantasyland from above. 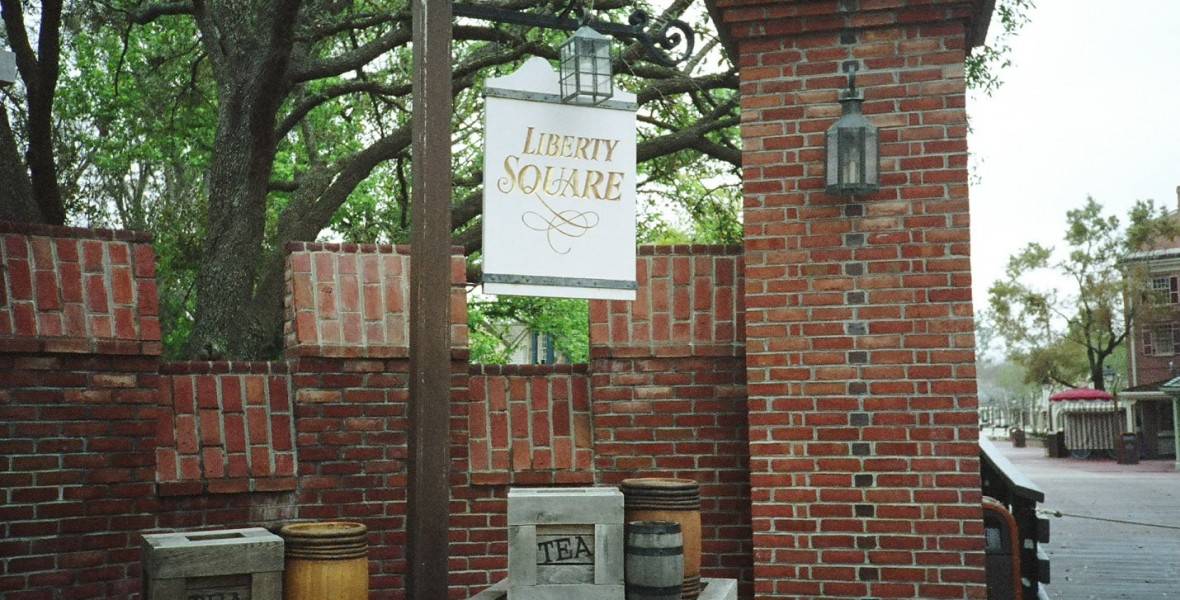 For more “secret” locations around the park, consider checking out the details in Liberty Square— You can view the exhibits inside the Hall of Presidents that include original artifacts from past U.S. presidents, or check out the Liberty Tree or Liberty Bell. Or you can visit the pet cemetery outside the Haunted Mansion to pay your respects to dearly departed pets, including a certain Mr. Toad! 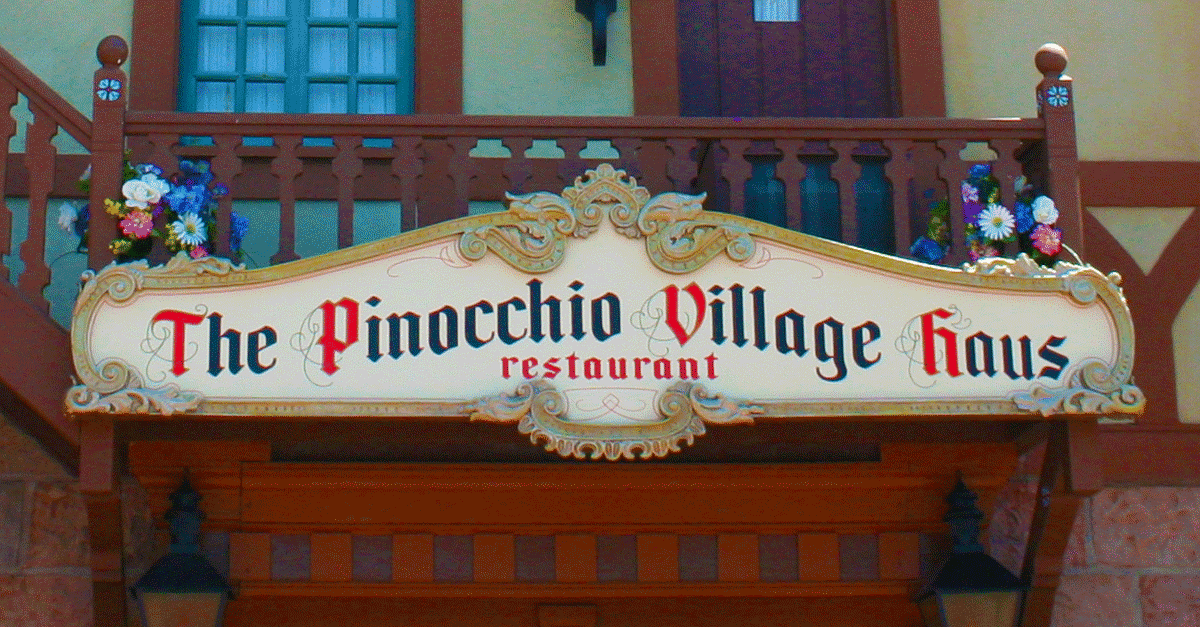 Pinocchio Village Haus, located in Fantasyland, is a quick service food and beverage location offering tasty flatbread pizzas and salads. Especially during the busy lunch rush, the first floor of this restaurant can get packed, but the second floor often has open tables and it offers beautiful views of Fantasyland! Head up the stairs inside the restaurant and you’ll find yourself on a secluded balcony overlooking the area of Fantasyland right behind Cinderella Castle. 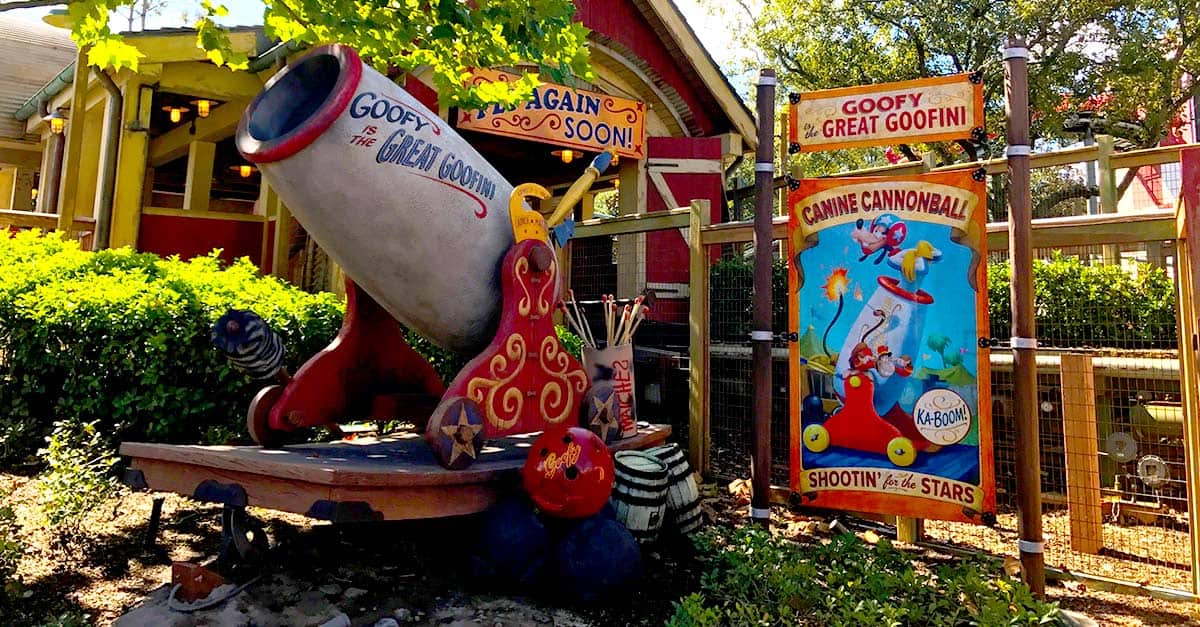 You may find crowds by The Barnstormer Starring the Great Goofini and Dumbo the Flying Elephant, but if you head further back into Storybook Circus you will find some seriously underutilized tables. The area would have some crowds in the pre-pandemic days when character meet and greets existed in this Magic Kingdom Park land, but without them, the seating area is often quiet leaving a nice spot to get away from it all in this part of the park. 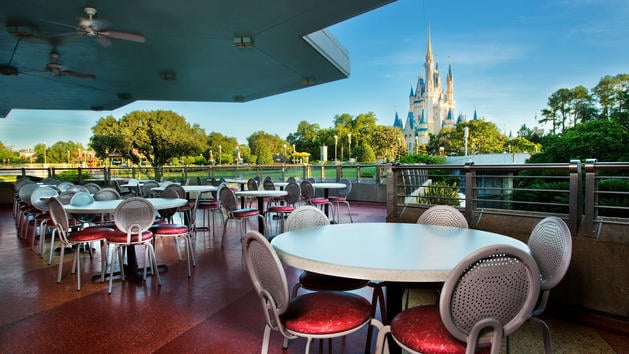 Whether or not this spot is “secret” really depends on the time of year that you are visiting Walt Disney World. This restaurant sits between Main Street U.S.A. and the entrance to Tomorrowland, and is open seasonally depending on crowd levels in the park. When it is not open, however, you can still access the seating area offering a place to relax in the shade and lots of tables to stop for lunch when the seating area at Casey’s Corner is full.

Getting to Tom Sawyer Island may feel like a bit of a process, but once you take the short boat ride over from the Magic Kingdom’s Frontierland, you’ll find a visit to the island is well worth it! Whether you are looking for a place for the kids to let off some steam, or you are trying to find somewhere quiet to get away for a bit while visiting Magic Kingdom Park, Tom Sawyer Island could be just the place. There are some rocking chairs over by Aunt Polly’s on the island, too! 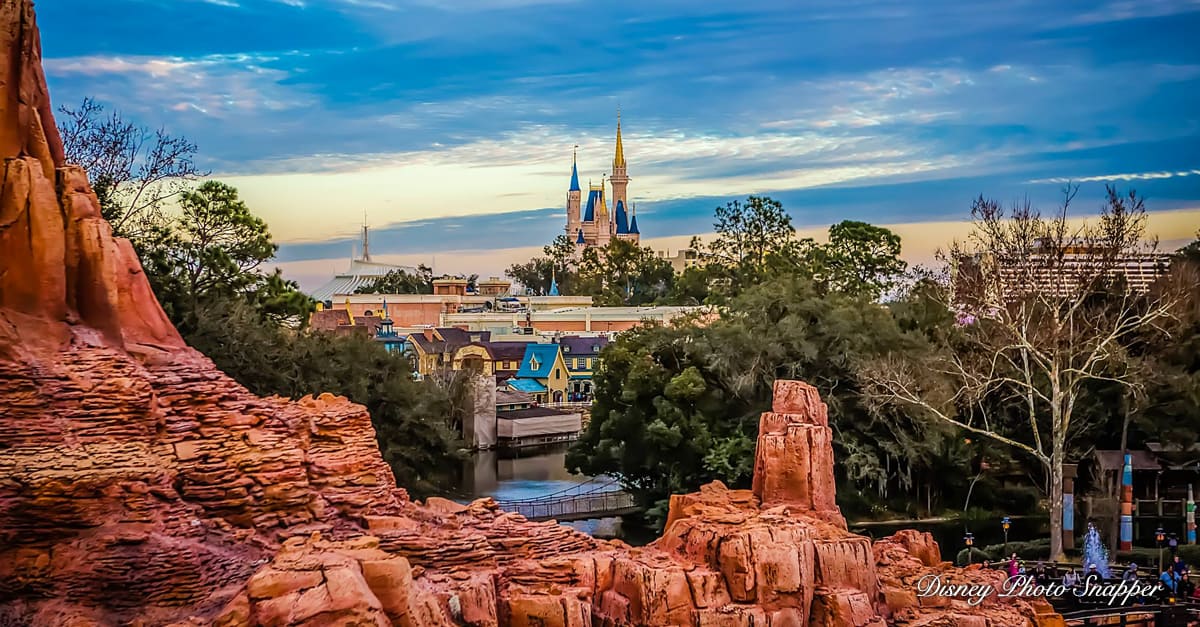 When Walt Disney World banned smoking in all of its theme parks, many of the smoking sections remained open to Guests with their ashtrays removed. In Frontierland, you’ll find benches across from Big Thunder Mountain Railroad and near the entrance to the boats to Tom Sawyer Island. The former smoking area offers views of Thunder Mountain and the Rivers of America, and can be a nice place to wait it out if you’re not up for a ride the rest of your family is on.