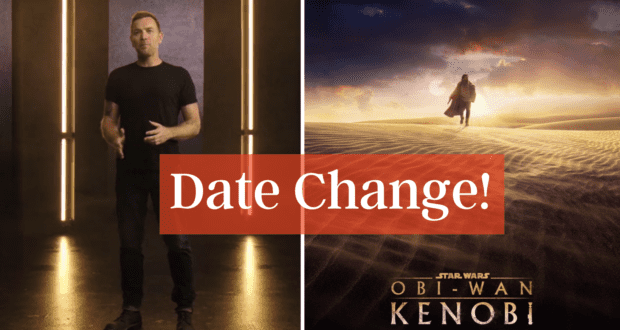 The latest Star Wars event to hit Disney’s exclusive streaming service, Obi-Wan Kenobi has been highly anticipated since the miniseries was announced. Disney+, or rather Ewan McGregor, just shared the news, however, that the premiere date for the newest Star Wars story has been updated slightly. 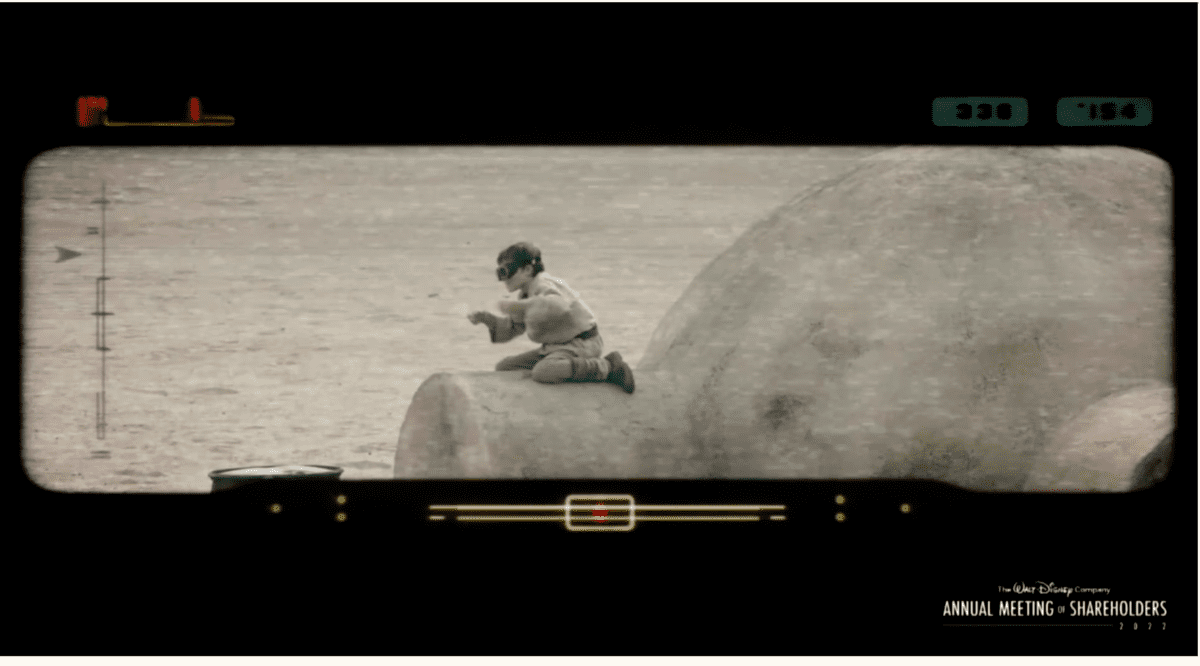 Obi-Wan Kenobi was originally scheduled to debut on Disney+ on May 25, 2022. In a video shared by the official Disney+ Twitter account, the actor playing the title role grabbed fans’ attention by announcing that the premiere date has been changed by just a couple of days to Friday of the same week, May 27, 2022:

In addition to the date change, McGregor had much more exciting news to share- The first TWO episodes of the new series will both debut on Friday, May 27, so fans are excited to see Obi-Wan Kenobi will not have to wait a full week for the second episode. (This trade-off certainly seems worth it to wait two days for the premiere, but to also get two episodes right away, right?! Unlike most other streaming services, Disney+ releases new episodes of the platform’s original series one week at a time, so binging is not a possibility for Disney+ shows unless the entire series has already been released weekly. 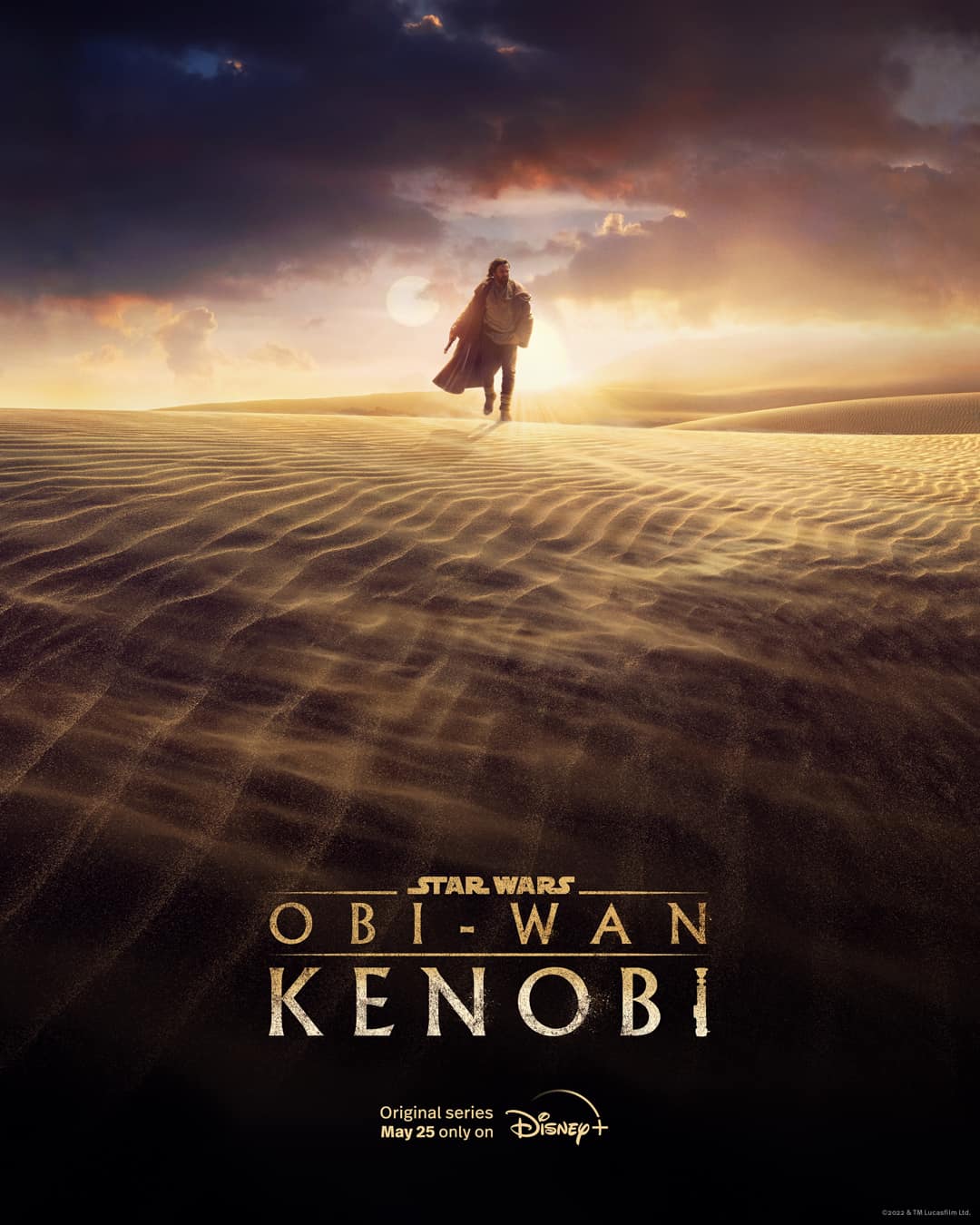 As a miniseries, Obi-Wan Kenobi will consist of six episodes telling the story of the popular Star Wars character while picking up within the Star Wars universe 10 years after Star Wars: Episode III – Revenge of the Sith (2005). In addition to starring as the title character, Ewan McGregor has served as an executive producer on the production. Alongside McGregor, a number of actors from the Star Wars prequel trilogy have reprised their original roles for the miniseries, including Hayden Christensen, Joel Edgerton, and Bonnie Piesse.

Be sure to save the date for the updated release of Obi-Wan Kenobi, and catch the new miniseries exclusively on Disney+ beginning May 27, 2022.