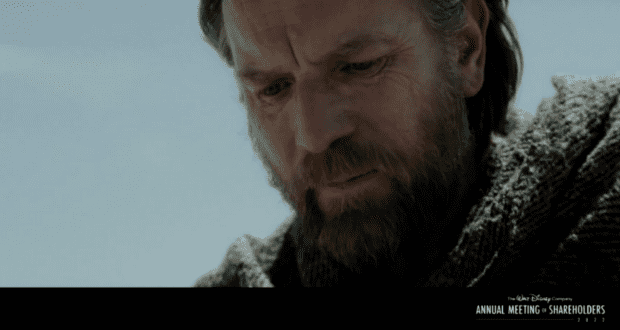 At the Annual Meeting of the Shareholders, The Walt Disney Company released the first trailer of its highly-anticipated series: Obi-Wan Kenobi!

Between darkness and defeat, hope survives.

Watch the new teaser trailer for @ObiWanKenobi, and start streaming the limited series May 25 on #DisneyPlus. pic.twitter.com/o0eSNRjHMa

The short clip not only gives us a look at little Luke Skywalker but also gives a deep look at a Post-Order-66 Empire as inquisitors hunt down the straggling Jedi. 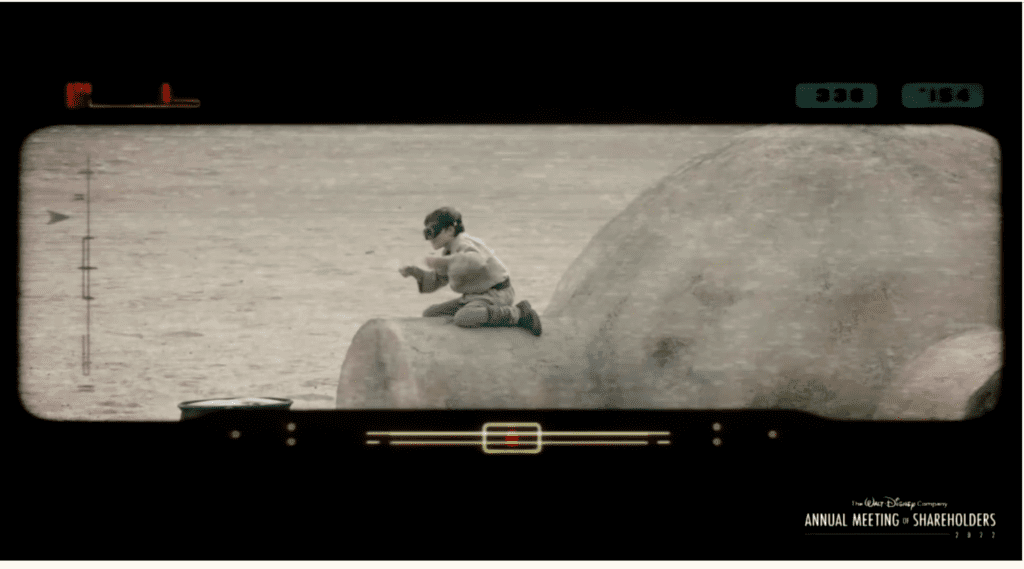 Speaking of inquisitors, Disney gives us our first look at a live-action variant of the infamous Grand Inquisitor as well as the new inquisitor, Reva, and her red lightsaber. This reporter really gets the sense that a Jedi “Witch Hunt” is dramatically underway. 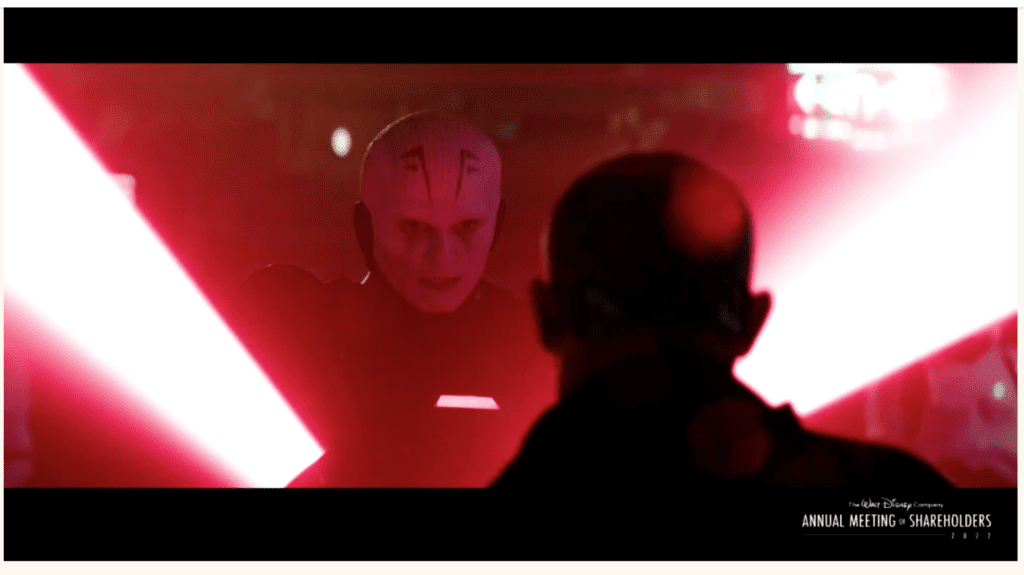 The score harkens back to where Obi-Wan’s story left off at the end of Episode III: Revenge of the Sith, and we are still waiting for our first look at Darth Vader.

The trailer also shows that Obi-Wan Kenobi will not only take place on Tatooine. But, the reasons for Kenobi’s world-hopping also remains a bit of a mystery.

The official Disney+ synopsis is as follows:

Ewan McGregor returns in the iconic role of Jedi Master Obi-Wan Kenobi for a special event series on Disney+. Officially titled Obi-Wan Kenobi, the series begins 10 years after the dramatic events of “Star Wars: Revenge of the Sith” where he faced his greatest defeat, the downfall and corruption of his best friend and Jedi apprentice, Anakin Skywalker turned evil Sith Lord Darth Vader. The series is directed by Deborah Chow, who helmed memorable episodes of “The Mandalorian,” Season 1, and features the return of Hayden Christensen as Darth Vader.

Star Wars: Obi-Wan Kenobi is set for release on March 25 on Disney+. We at Disney Fanatic will continue to update our readers on this and other Disney+ stories as more information comes to light.