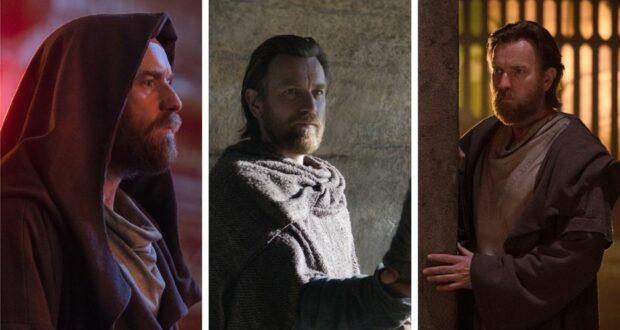 Ewan McGregor as Obi-Wan Kenobi in the upcoming Disney+ series.

PHOTOS: A First Look at the Returning Obi-Wan Kenobi

The man referred to by Entertainment Weekly as “everyone’s favorite bearded Jedi master”, Obi-Wan Kenobi, is back for his upcoming TV series on Disney+ — and a more detailed first look at the new and improved Obi-Wan in the upcoming Star Wars series has been released! 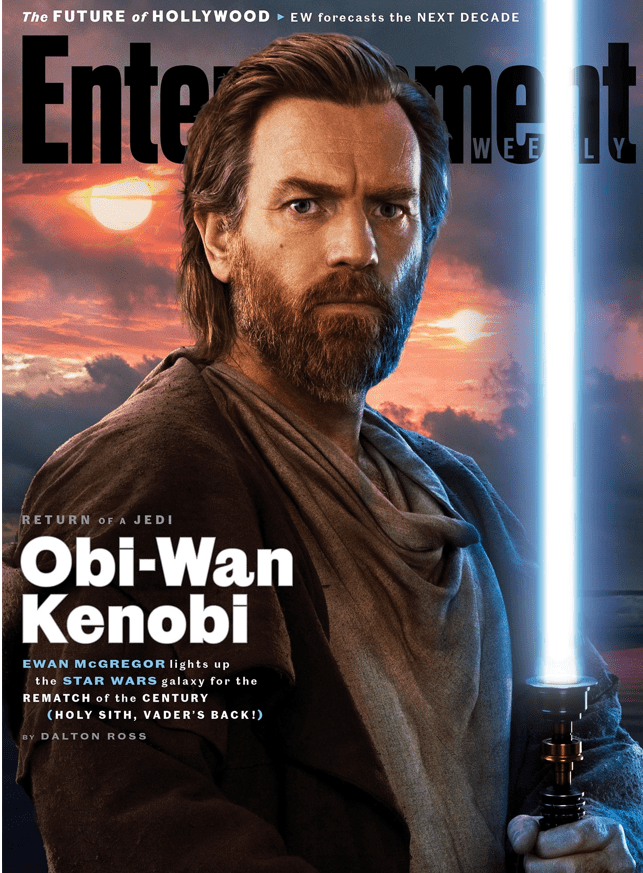 Obi-Wan Kenobi is played by Scottish actor Ewan McGregor, just as he was in previous Star Wars films, and (judging by the teaser images shared by Entertainment Weekly) we’re pleased to say that he looks the same and is definitely sporting some classic Jedi attire.

Some glimpses into the plot and settings from the upcoming series were also shared, so Star Wars fans and Ewan McGregor fans can see their favorite Jedi in some different locations or situations!

According to Ewan McGregor, viewers will “find Obi-Wan at the beginning of our story rather broken, and faithless, and beaten, somewhat given up.” The show will reveal the trials and tribulations of Obi-Wan Kenobi’s adventures (including facing off with a new enemy, the Inquisitor Reva, who is played by Moses Ingram) between the 1997 original Star Wars movie and the 2005 movie Revenge of the Sith.

We can see from one image, shown below, that Obi-Wan Kenobi is taking Jedi apprentice Luke Skywalker under his wing during this period of time. Entertainment Weekly confirmed this, saying that “McGregor’s Obi-Wan Kenobi is a Master Jedi and a master of decluttering, as evidenced by his sparse dwelling on Tatooine, where he has set up shop to watch over a young Luke Skywalker”. 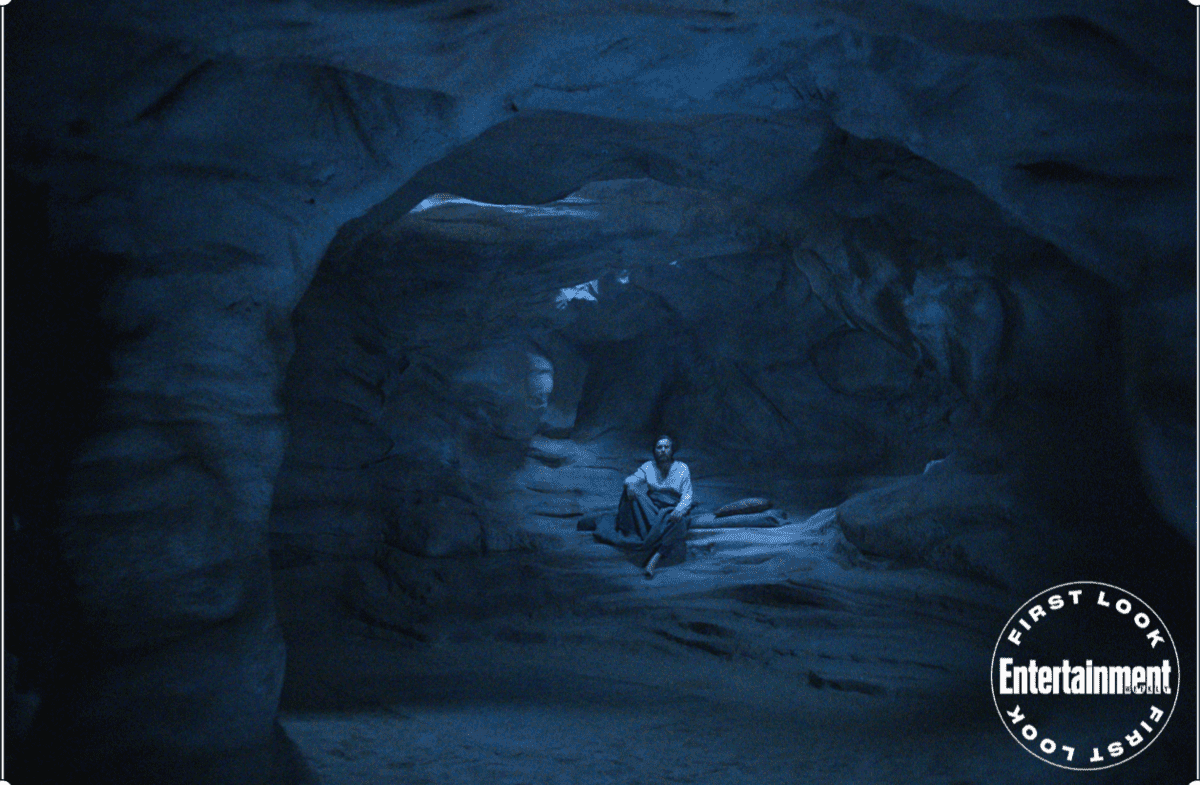 Fans can expect at least one distinct new setting in the Disney+ series, even though Tattooine is an old favorite. The new location is a planet called Daiyu, which writer Joby Harold described as a location that “sort of has a Hong Kong feel to it”, with “a graffiti-ridden nightlife” that’s also “kind of edgy”. “It’s just got a different lane and a different feeling”, he added. 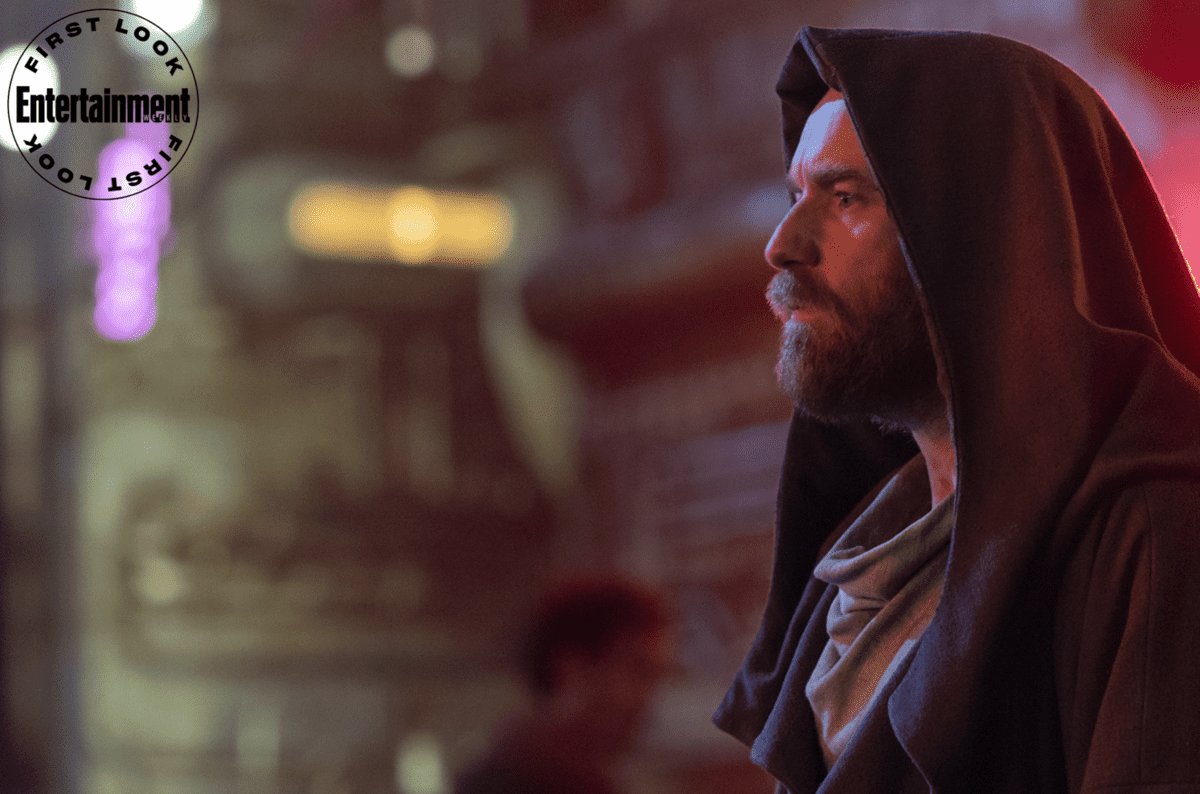 The Star Wars series is also going to include an appearance from Hayden Christensen, the actor who played Jedi apprentice Anakin Skywalker as well as the villain Darth Vader. “The most beautiful thing of all is that [this series has] brought me back together with Hayden,” McGregor said previously. “Having another swing at each other might be satisfying for everybody.” 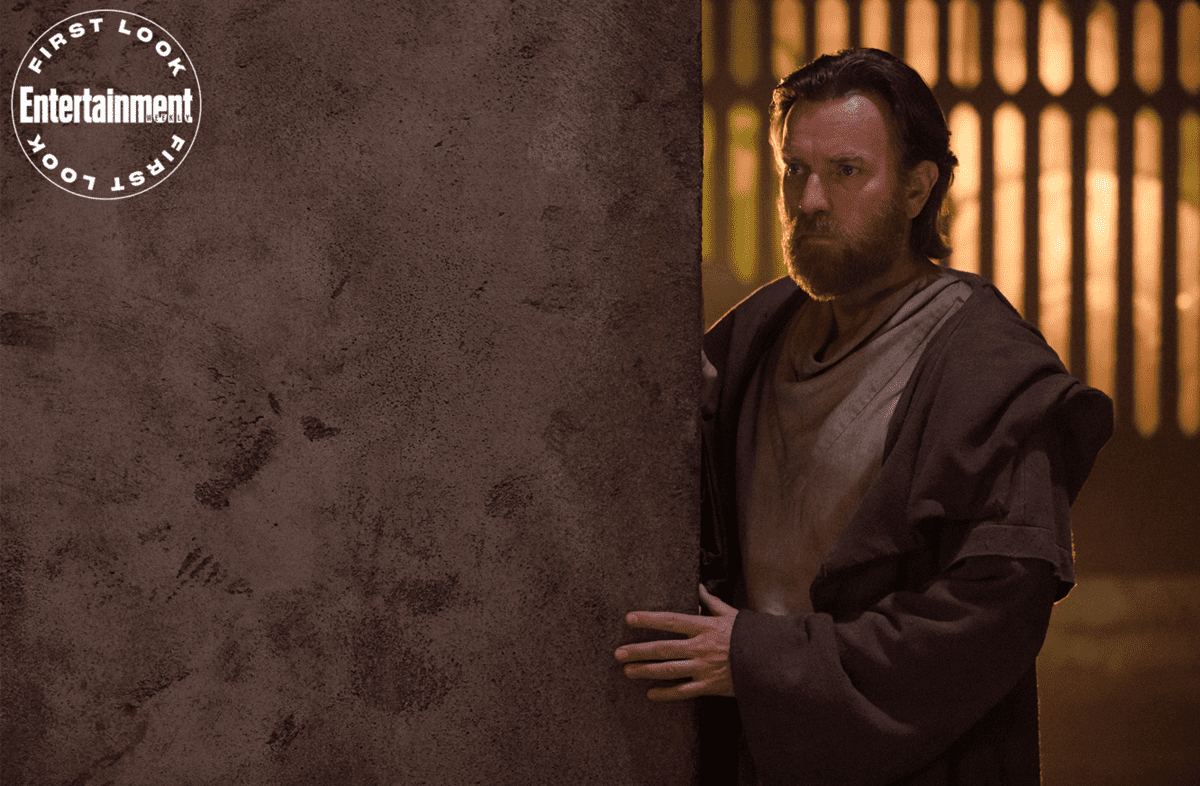 Are you s Star Wars fan who is excited to see Obi-Wan Kenobi back in action in Obi-Wan Kenobi on Disney+ on May 25 2022? Have you already been watching Star Wars movies or shows on the streaming platform, such as The Book of Boba Fett?