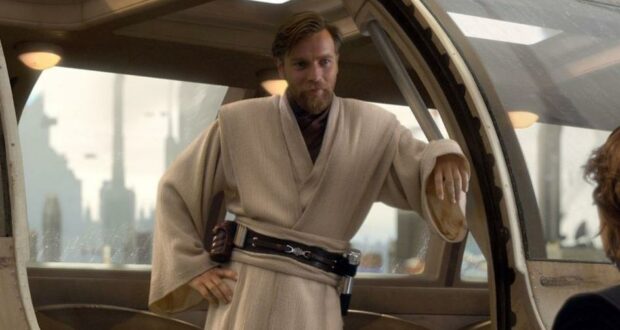 It appears that one of the most highly-anticipated additions to Disney+, and Lucasfilm’s Star Wars franchise as a whole, might have had its release date revealed! 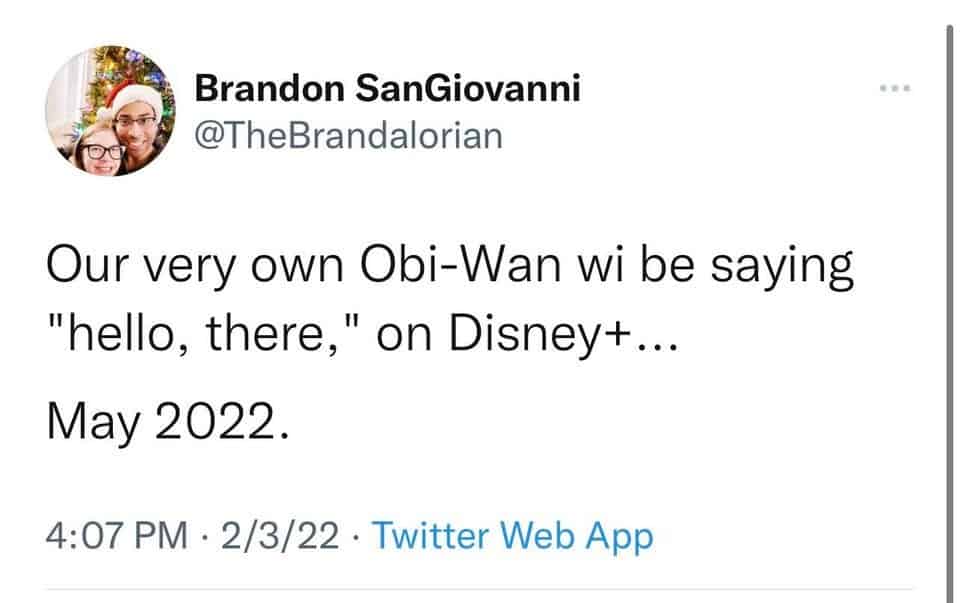 SanGiovanni quickly deleted the tweet, but not before at least one Reddit user was able to capture a screenshot and drop it on the social media platform for further discussion. He immediately backtracked, saying that he was talking about an Obi-Wan Kenobi comic set to debut. However, onlookers do not appear to be buying it.

Whether or not fans will finally see Obi-Wan Kenobi return to the screen in May 2022 is still up in the air as no source for any publication has been able to confirm or deny this rumor. 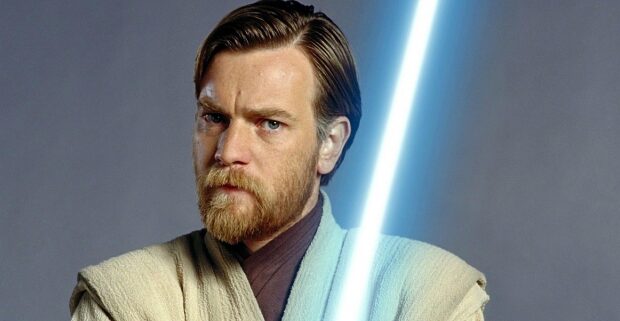 Disney+ and Lucasfilm’s Obi-Wan Kenobi will have Ewan McGregor reprising his role as the title hero and Jedi Master as well as Hayden Christensen returning as Anakin Skywalker/Darth Vader. While little is still known about the series, it is expected to take place on Tattooine between Episode III: Revenge of the Sith and Episode IV: A New Hope with–among other things, the appearance of inquisitors, Commander Cody, an epic rematch between Obi-Wan Kenobi and Darth Vader. 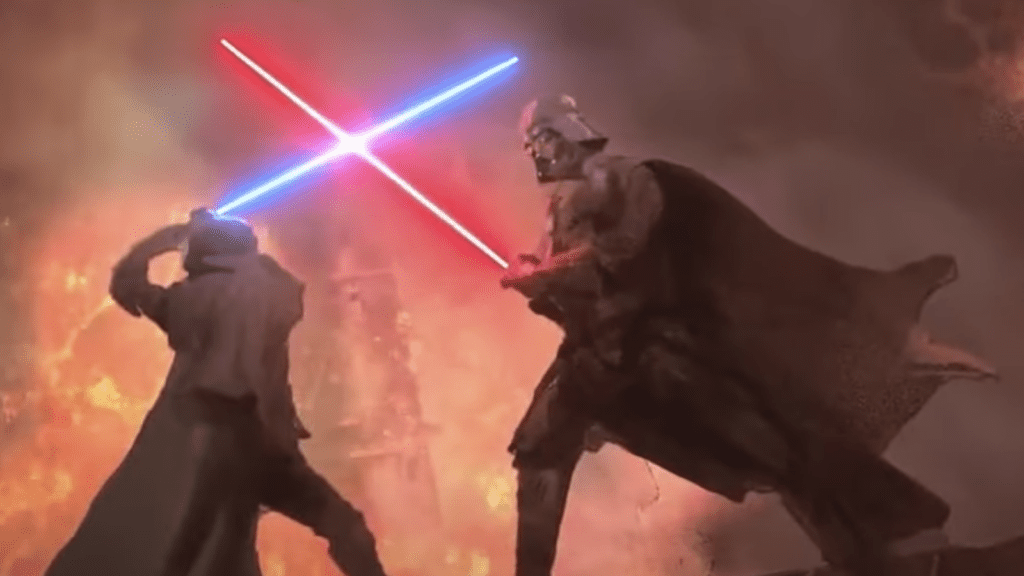 Obi-Wan Kenobi will be just the latest Disney+ Star Wars Series, following in the footsteps of Post-Return of the Jedi stories The Mandalorian and The Book of Boba Fett.

We at Disney Fanatic will keep our ears to the ground as more information on this, and other Disney+ projects, comes to light.

In the meantime, fans can catch up on Master Kenobi’s adventures by streaming the Star Wars anthology now on Disney+.