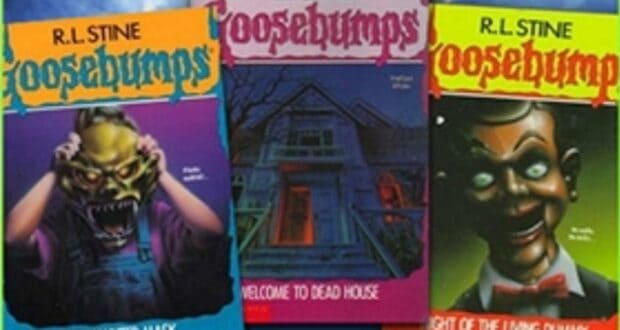 Goosebumps will once again go from the page to the screen. This time as a Disney+ Original Series.

According to Variety, Disney+ ordered 10 episodes to be made from R.L. Stine’s beloved books. This is the latest development since word of a new series was first reported in April 2020.

The series follows a group of five high schoolers who unleash supernatural forces upon their town and must all work together – thanks to and in spite of their friendships, rivalries, and pasts with each other – in order to save it, learning much about their own parents’ teenage secrets in the process. 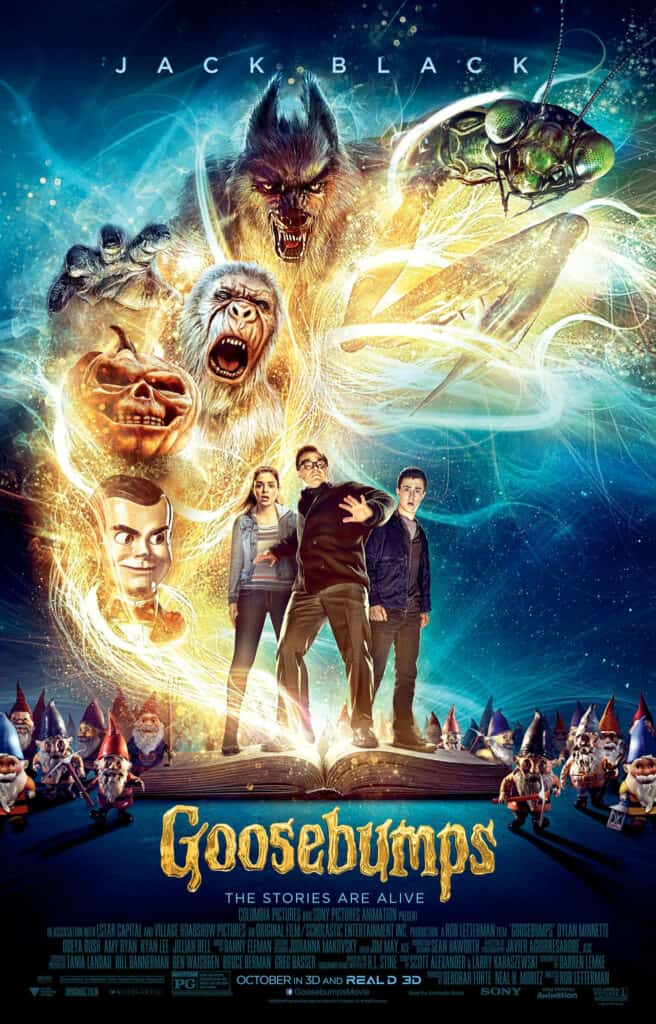 Disney+’s Goosebumps series will be the second received by the Scholastic Books series after one ran for four seasons and 74 episodes from 1996-1998. That first series featured each episode as one book. It is too soon to tell if Disney+ will choose the same approach.

Goosebumps is also the second R.L. Stine series to receive the Disney+ adaptation treatment, following the decision to do an original series based on Stine’s Just Beyond graphic novels. Just Beyond debuted on Disney+ in October 2021. 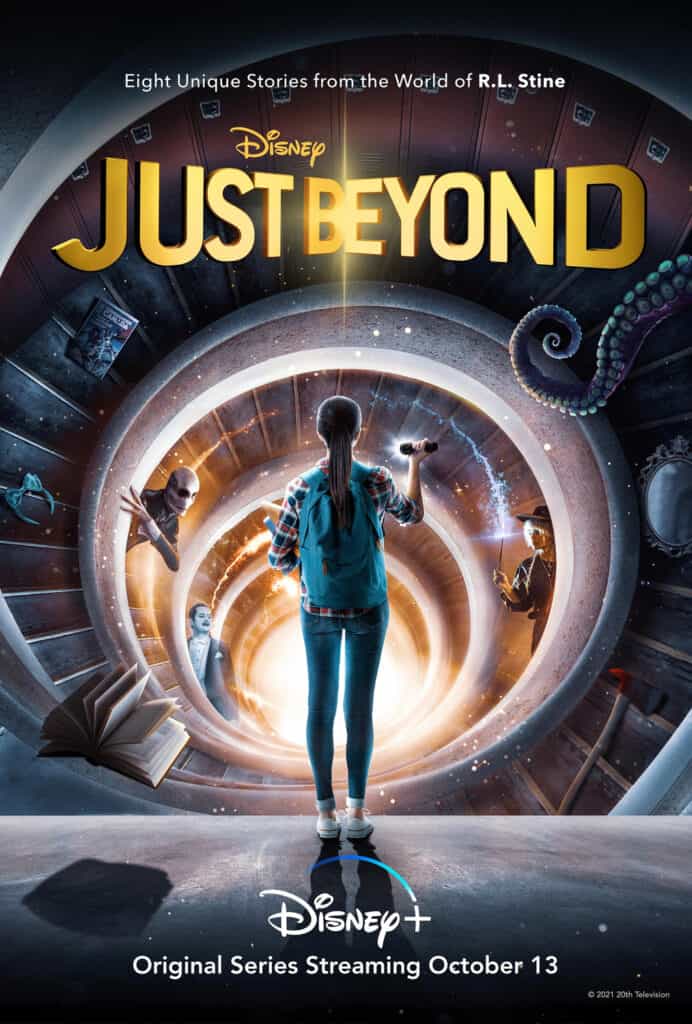 This announcement also follows Disney+’s decision to make a series based on Rick Riordan’s series Percy Jackson and the Olympians.

Originally written and published from 1992 to 1997, Goosebumps is a series of horror books written for kids aged 9-12 years old that has expanded into a treasure trove of sub-series which include movie novelizations and graphic novels encompassing over 200 books total. Over 400 million English copies are reportedly in print. 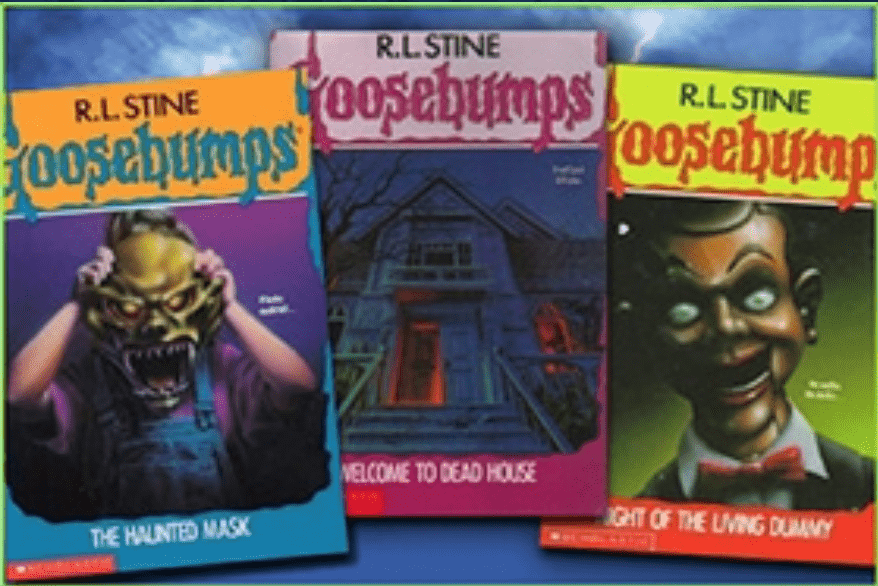 If one thing can be said about the future of Disney+, it’s that the future is looking bright for bookworms.