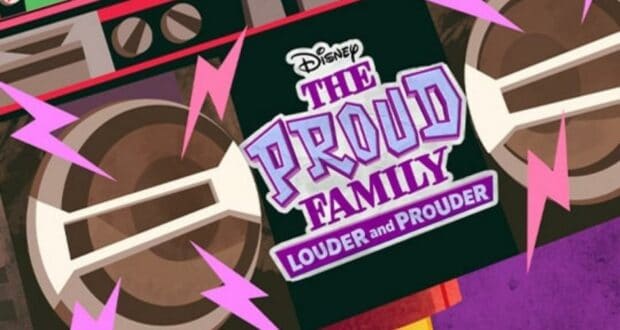 Everything coming to Disney+ in February 2022

January is almost over already, and as we look to another month, so too do we look to a new list of awesome content heading for Disney+. The lineup consists of a little bit of everything. Some Disney movies are still trying to find their way home like Snow Dogs, some new highly anticipated films like Free Guy, and a slew of new original content like The Wonderful Winter of Mickey Mouse. 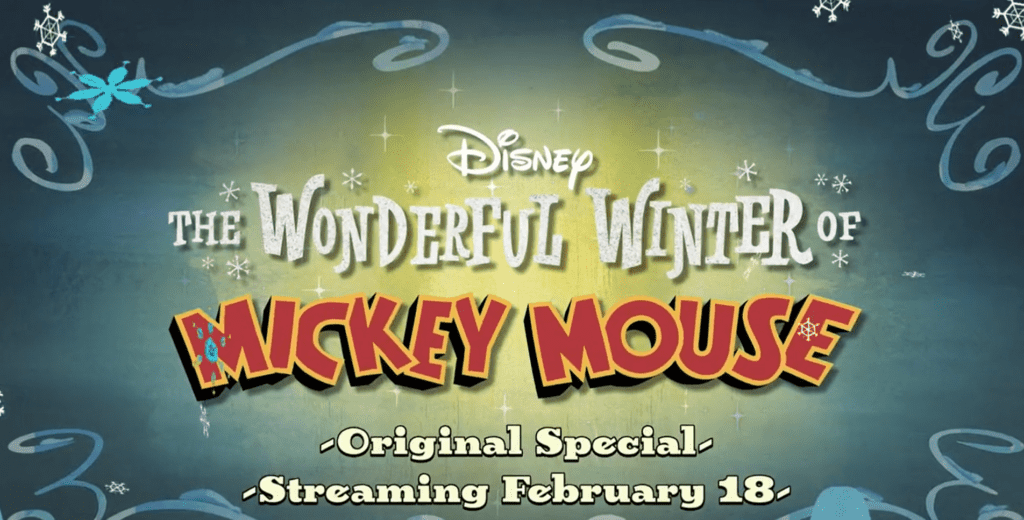 Screenshot from the new Disney+ trailer

According to Variety, here’s the full chopping block list:

“Assembled – The Making of ‘Hawkeye’”

“Assembled – The Making of ‘Eternals’”

“The Wonderful Winter of Mickey Mouse”

“The Proud Family: Louder and Prouder” (Episode 1 “New Kids on the Block”)

“Way of the Cheetah”

But what is probably the most anticipated new show is the sequel series The Proud Family: Louder and Prouder.” 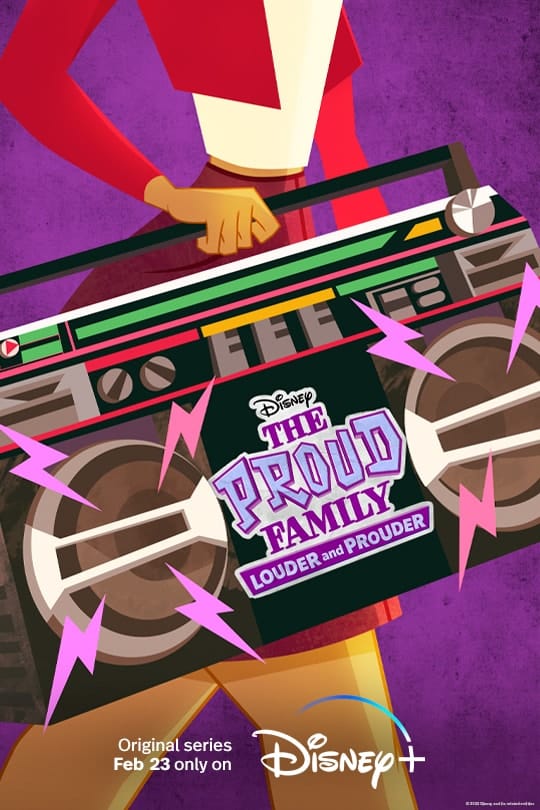 According to Disney, here is the episode one synopsis:

A continuation of the acclaimed series, “The Proud Family: Louder and Prouder” follows the adventures and misadventures of newly 14-year-old Penny Proud and her Proud Family as they navigate modern life with hilarity and heart. The 2020s brings new career highs for mom Trudy, wilder dreams for dad Oscar and new challenges for Penny, including a socially woke neighbor who thinks she has a lot to teach her, bullying social media influencers who want to cancel her and her own teenage hormones. Penny’s friends return, including Dijonay, LaCienega, Zoey and Michael. Penny’s Suga Mama also returns, ready as ever to dispense tough love or a gentle hand whenever Penny needs it. Among the new faces are Maya and KG, new kids who not only have to deal with the struggles of being the new kid but also having two dads, a first for Smithville. 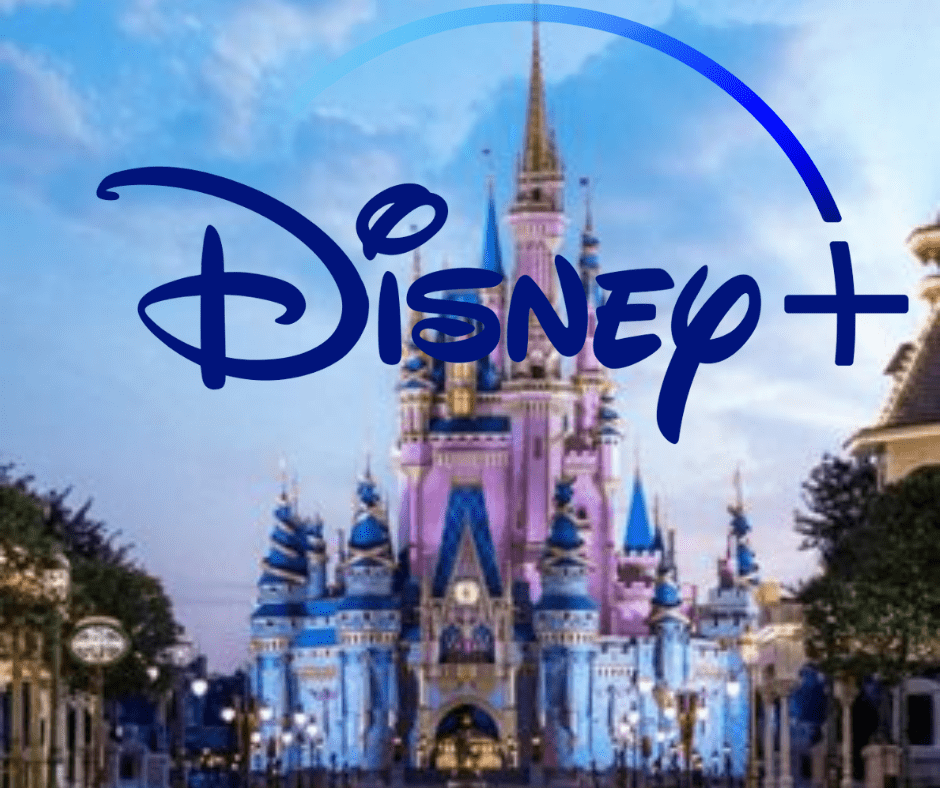 Which new piece of content are you most excited to see arrive on Disney+? Let us know in the comments!