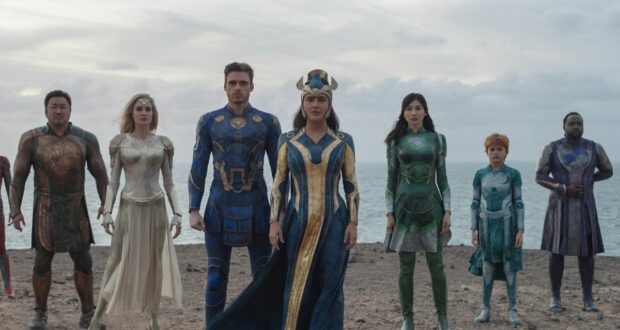 Marvel’s “Eternals” Will Be Available to Stream on Disney+ Next Month!

Still catching up on your Marvel movies? Marvel’s latest film, “Eternals” debuted on theaters everywhere on November 3, 2021, to mixed impressions between box office revenue and reviews. (It is worth noting however that as mixed as “Eternals” seems, it has done just about as well as Marvel’s other pandemic releases. Things have been shaky in general for theatrical releases since the onset of the COVID-19 pandemic in 2020, so if you haven’t seen “Eternals,” we recommend giving it a watch, especially where you will soon be able to watch it on Disney+!) 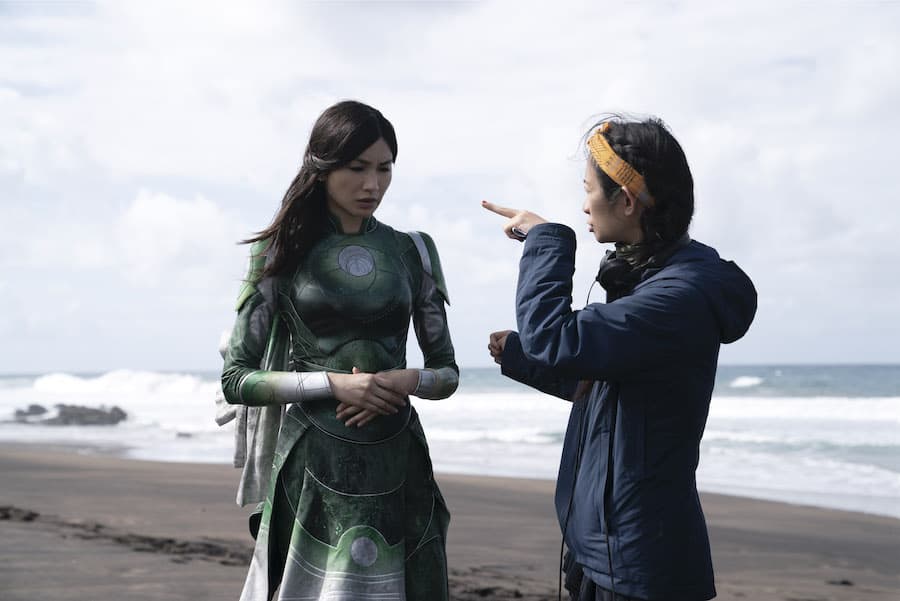 Marvel’s “Eternals” will be released exclusively on Disney’s streaming platform on January 12, 2022. Once available on Disney+ the film will also be added to the platform’s lineup of IMAX Expanded Aspect Ratio film formats. This format was introduced on other Marvel films earlier this year, and has been successful so far on movies like “Shang-Chi and the Legend of the Ten Rings,” “Iron Man,” and “Avengers: Endgame.” 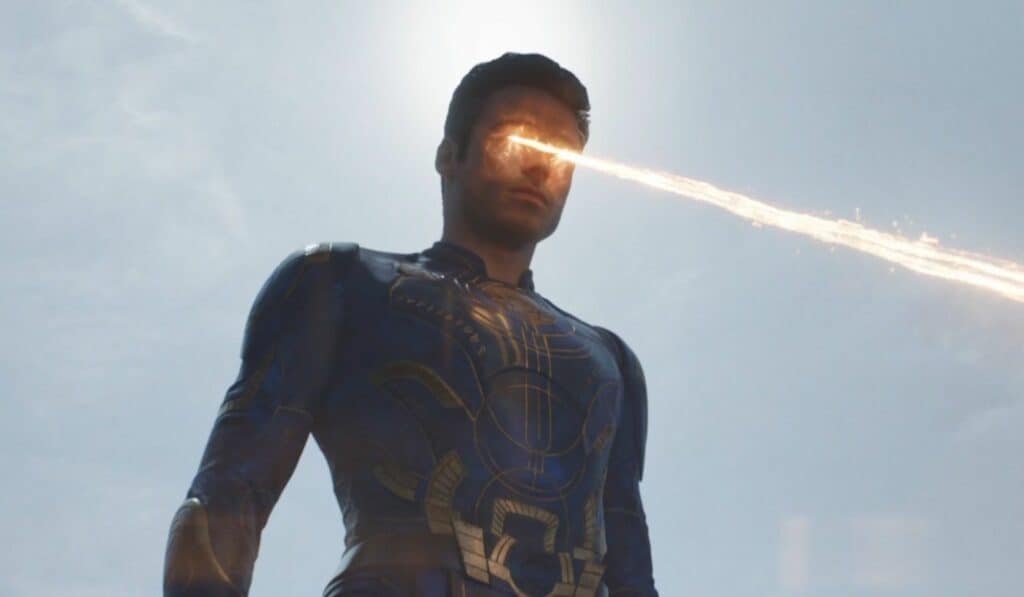 If the release date for “Eternals” to land on Disney+ seems soon, that’s because it is soon. Earlier this year, Disney made the announcement that the remaining films planned for 2021 and into 2022 as theatrical releases would indeed be released in theaters exclusively, and not in a hybrid form with the option to watch on Disney+ or only on Disney+ for an additional fee. 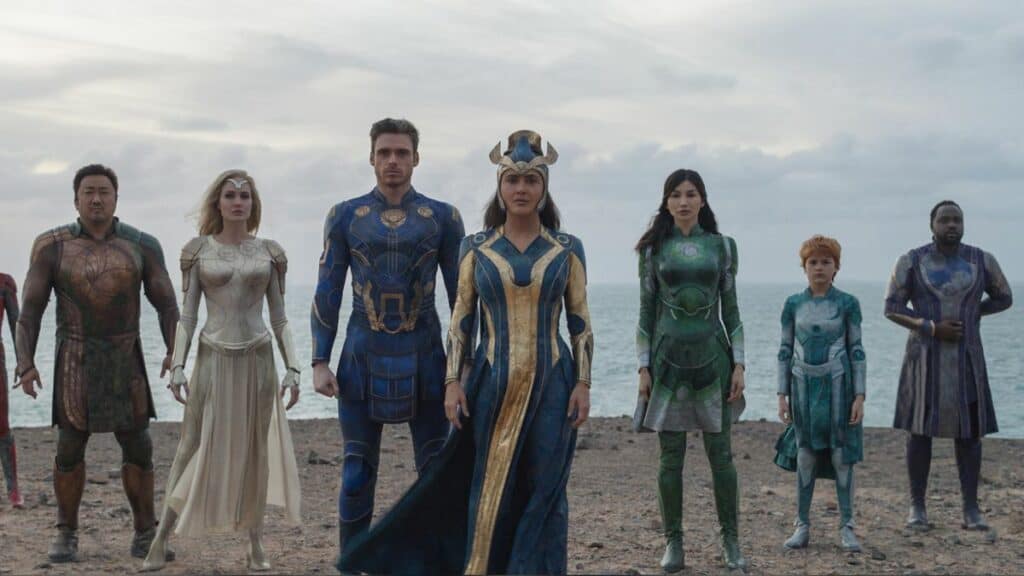 Despite this announcement and moves by Disney and other production companies to move back to traditional theatrical releases, movie theaters are not as full as they used to be. As a result, we are seeing shorter runs in theaters, with most of Disney’s films only scheduled for 30-45 day theatrical programming before being moved to the company’s streaming platform.

The release of “Eternals” on January 12 however is the perfect way for Marvel fans to see something new after the Hawkeye series wraps up around the same time!

Check back here on Disney Fanatic with all things Marvel Cinematic Universe, and Disney+.