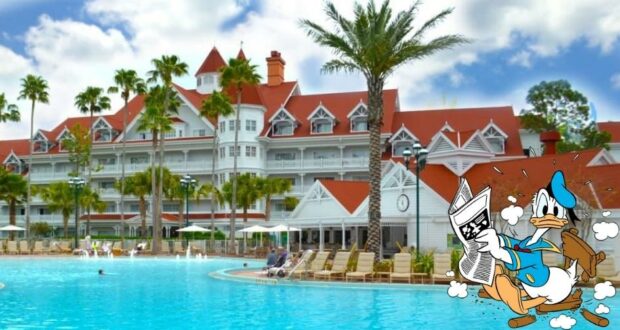 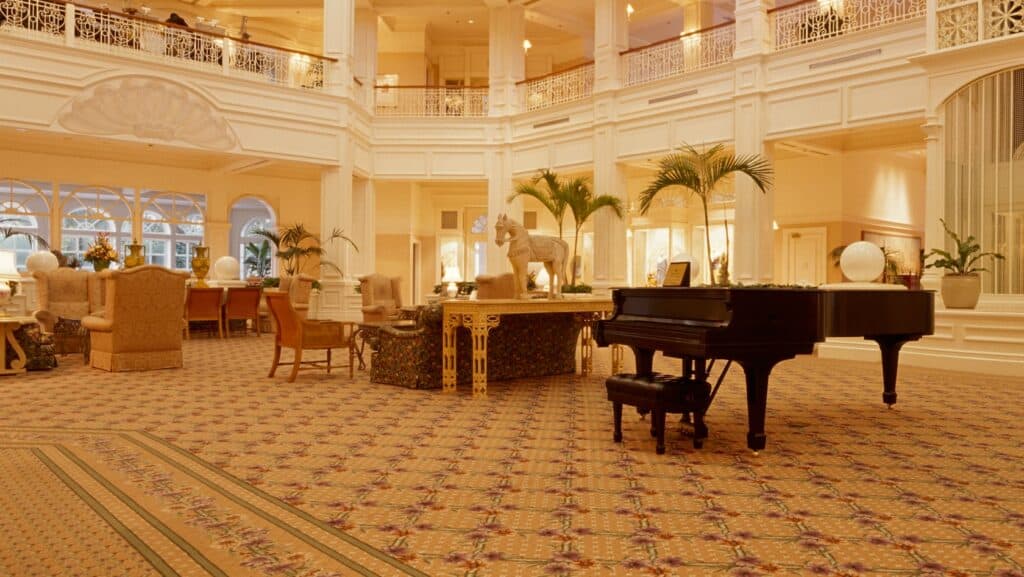 It is a sweet, sentimental way to start folks’ Walt Disney World Vacations. However, it appears that some Disney World Guests can take the welcome a little too literally. For example, one woman apparently decided to sunbathe topless by the pool at Disney’s Grand Floridian Resort and Spa.

A Disney fan on Reddit decided to ask Walt Disney World Cast Members about one of the most outrageous Guest incidents they had to deal with.

If this is not allowed here, my apologies up front, and also a request for the appropriate sub for it.

To all WDW CMs former and current on here: what’s a hilarious memory you have that literally made you lose it, either externally or inside your mind, in hysteria?

Something a guest/kid did, or fellow CM did or some funny circumstance. I’d love to hear those!! Only if you want to share of course.

One person replied saying, “Having to call security to go remove a topless sunbather from The Grand Floridian….getting complaints from people on the monorail.” 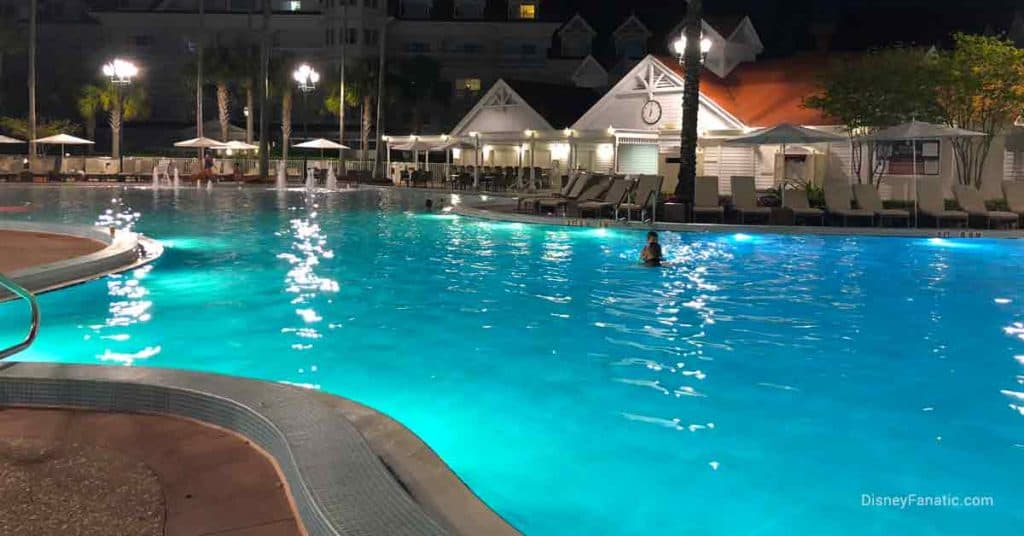 Now, it appears the person gave no further details, such as when this incident took place and other contextual information like the crowd at the pool and whether or not alcohol was involved. It should be noted that Guests visit the Walt Disney World Resort from all over the world, including countries with a more liberal perception of swimwear. Regardless, there is little doubt in this reporter’s mind that embarrassment was felt by all parties involved in this incident.

All current and future Walt Disney World Guests should know that they can always reach out to a Cast Member and contact Disney World security to report any inappropriate or illicit behavior.