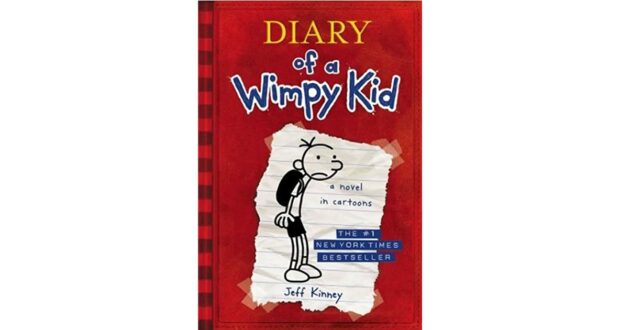 ‘Diary of A Wimpy Kid’ Is Coming To Disney+

Destination D23 is in full swing this weekend, and one of the most recent announcements coming from the event is the introduction of ‘Diary of A Wimpy Kid’ to Disney+! The animated movie, which follows the comical daily struggles of a middle schooler (and is based on the book series of the same name), is coming to Disney+ on December 3rd. Jeff Kinney, the writer of the books, stopped by D23 to talk about the movie. When asked about his own middle school experiences, Jeff Kinney confirmed that “it was terrible” and told current middle schoolers to hang in there, because “it gets better”. He also added jokingly that, when it comes to his alma mater, definitely “avoid the bathroom on the second floor because thereare no stalls on the doors”. Middle school and high school’s strange microcosm, where “you have kids who haven’t hit puberty yet and you have kids who shave twice a day”, was a big influence on the writer and producer of the movie. Another influence on the books and movie was the diary that Jeff Kinney kept in his twenties (regrettably, he did not keep a diary in middle school, but he said that “i really wish I did; I’d like to tap into my middle school brain”). 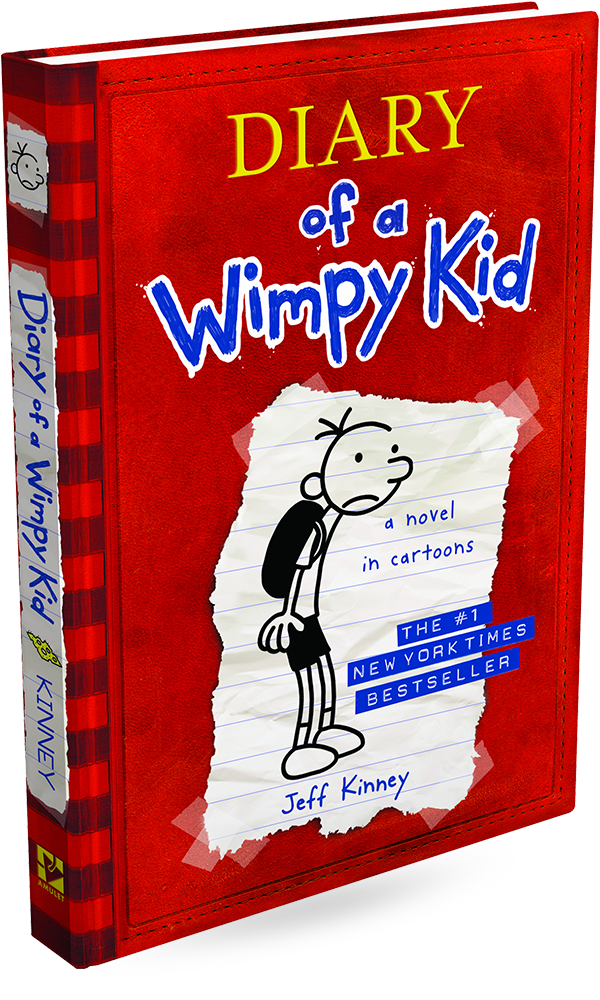 The famous cheese plot point in the book and movie is apparently also based on reality! “I went to a church [often in middle school]..and one day a piece of cheese appeared [on the basketball court in the parking lot]. I can’t say what happened to the cheese, because that would spoil the ending.” It’s safe to say that the cheese became a resident of the parking lot’s basketball court, though, just like it does in the movie! 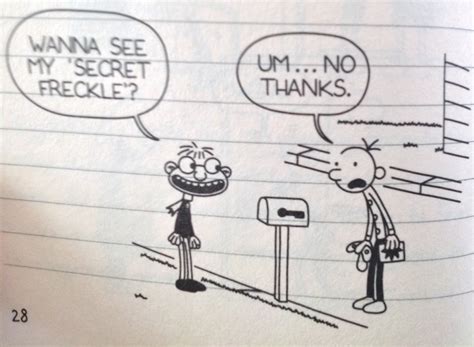 Kinney also commented on the unique challenges and opportunities that came from making a movie during a pandemic. “We did this movie all in this covid world; everything was remote,” Kinney said. “So sometimes I’d be like in an airport watching the actors perform their lines. I’d be running through the airport with my earbuds in, telling them how to read this line. it was incredibly exciting and empowering to be a producer”. When asked about what people will take away from the animated movie, Kinney said “joy. I really hope that everyone will get a lot of joy out of this…[it’s a] classic story of friendship [that] leaves people wanting more.”