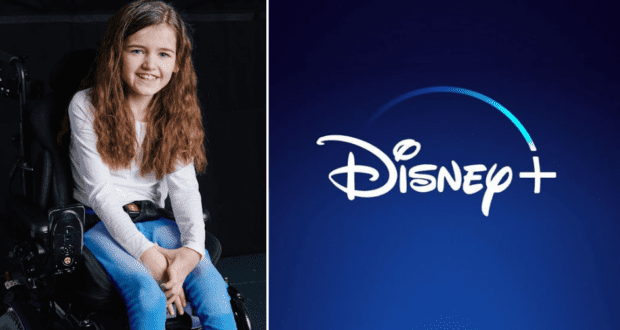 Sharon M. Draper’s renowned novel, “Out of My Mind,” is the latest story slated for a movie adaptation on Disney+. Following the story laid out in Drapers novel, the film will feature a preteen who feels unable to achieve her full academic potential due to others’ dismissing her intellect based on her appearance as someone who is non-verbal and who uses a wheelchair. The lead in the film will be portrayed by a newcomer actress, Phoebe-Rae Taylor, who has cerebral palsy and uses a wheelchair herself. 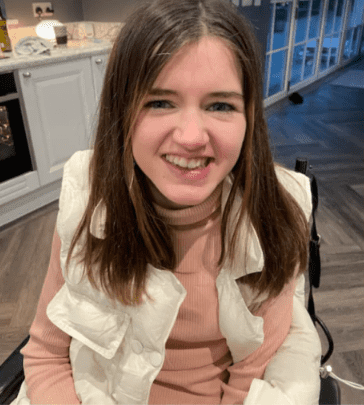 Phoebe-Rae Taylor, a 12-year-old actress from the UK was selected for the role after a worldwide search. Taylor will be playing Melody Brooks, who is the focus of Draper’s novel for her search for an inclusive education that sees recognizes her potential regardless of visible disabilities. 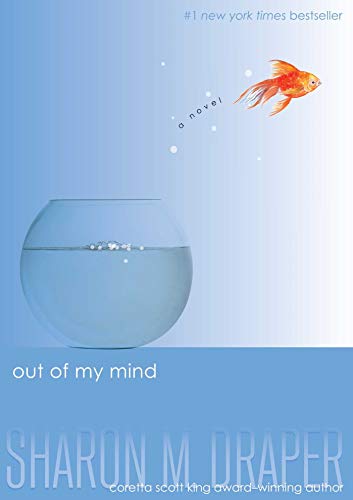 The film project will be directed by Amber Sealey (known for No Man of God) with an adapted screenplay inspired by the novel by Daniel Stiepleman (On the Basis of Sex). To ensure a most inclusive retelling of the novel for audiences everywhere, the production team includes a number of representatives from various cerebral palsy communities and those familiar with AAC (augmentative and alternative communication). 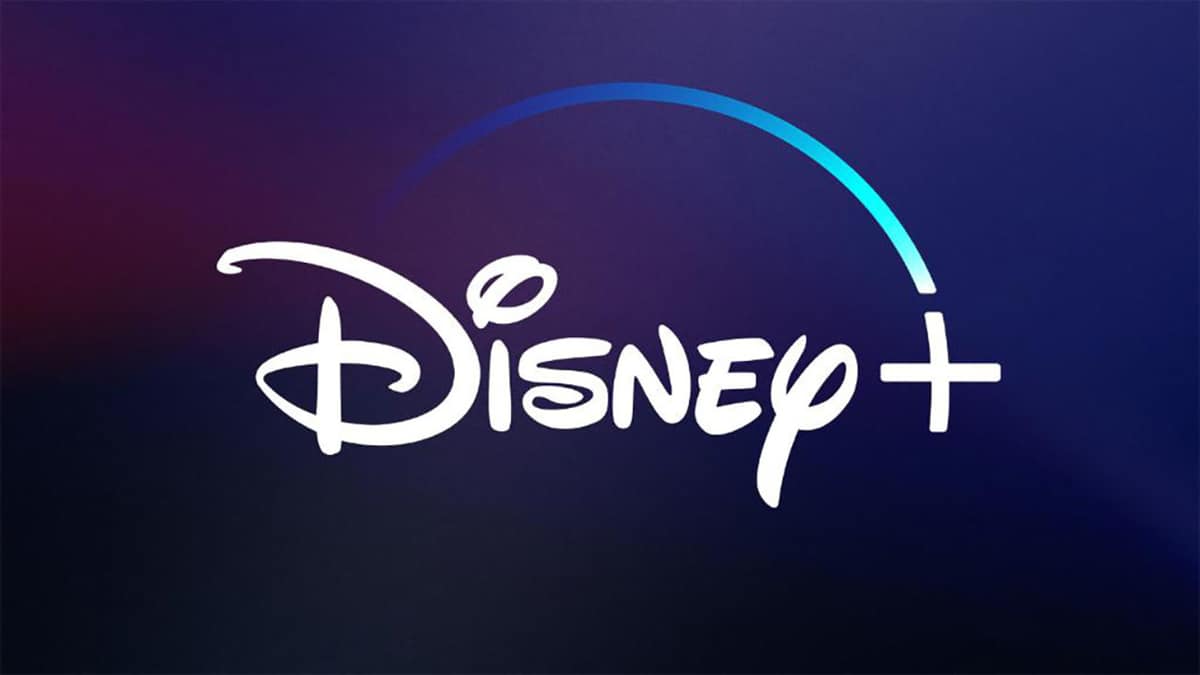 Sealey spoke with Deadline about the project, and specifically about Taylor being selected for the lead role, sharing, “In Phoebe-Rae Taylor, we have found an amazing actress, and I can’t wait for the world to meet her. My hope is that ‘Out of My Mind’ will be an important part of disability awareness and inclusion and will expand the conversation surrounding diversity and disability.”

The new coming-of-age story is still in the development phases, so Disney has not yet begun production or announced a release date yet, but we will keep you updated here on Disney Fanatic as we learn more about the project.