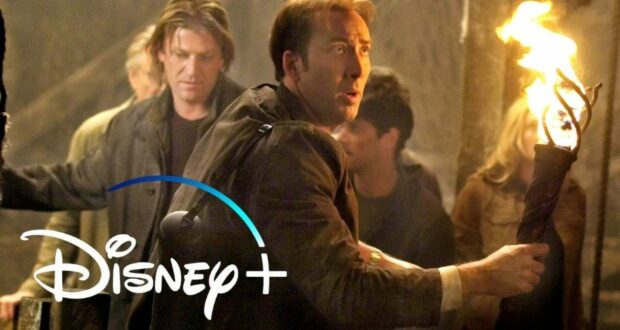 Few Disney fans could enjoy National Treasure and its sequel without appreciating the laughter and witticisms that were provided by ever-plucky sidekick Riley Poole, who assisted Benjamin Franklin Gates (played by Nicolas Cage) on his treasure hunt alongside Ben’s love interest Dr. Abigail Chase (played by German actress Diane Kruger). 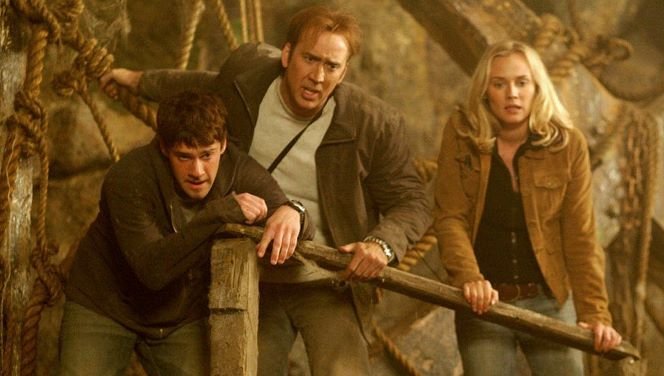 We love seeing Benjamin Franklin Gates on his treasure hunts, and Dr. Chase, but Riley Poole is (like any sidekick) surprisingly crucial to the overall camaraderie between the main characters. Now it has been announced by Disney+ that Justin Bartha, the actor who plays Riley Poole, is going to be a part of the new series!

Even though the new series is following a younger cast of characters, and has already begun filming, Riley Poole is supposed to make an appearance. Diane Kruger has not actually been contacted about the third movie that’s supposedly in production or the Disney+ series (although producer Jerry Bruckheimer did say that the “same cast” from the movies would be in the third one), but we can only hope that Bartha’s return to his role will inspire Kruger and Nicolas Cage (who also seemed doubtful about a return) to come back for theirs! 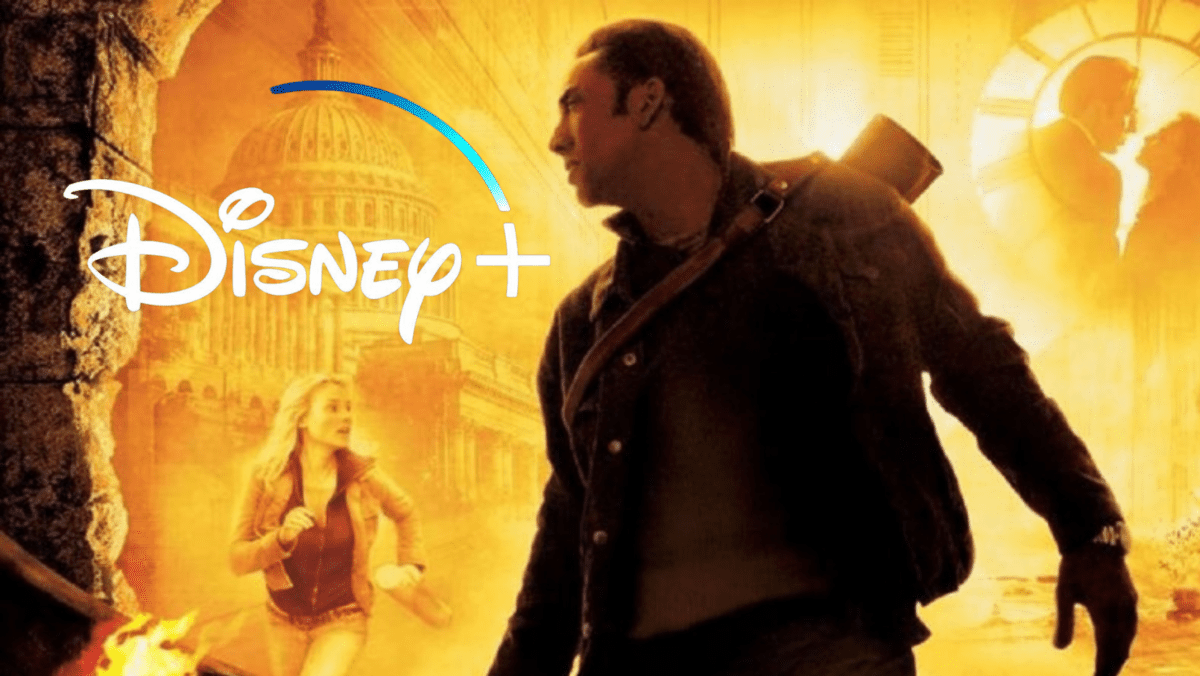 Disney+ Tweeted about Riley Poole and his return, saying the following: “Enlisting an expert ‘treasure protector'”. “Treasure protectors” is the term that Benjamin Gates used to describe himself and Riley instead of “treasure hunters”.

Enlisting an expert “treasure protector”. Let’s welcome Justin Bartha back in his guest role as Riley Poole in the #NationalTreasure series coming to #DisneyPlus! pic.twitter.com/Wj63JVYBXD

“Let’s welcome Justin Bartha back in his guest role as Riley Poole in the National Treasure series” the Tweet added. Since it’s a guest role, Justin Bartha won’t be on the series in every episode that we know of, but we would certainly love that!