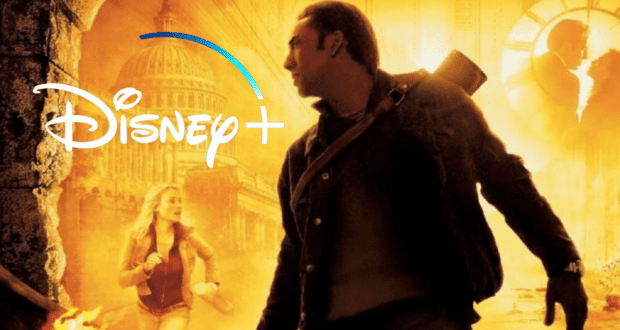 Disney’s National Treasure (2004) follows historian Ben Gates (Nicolas Cage) on his quest to discover secrets dating back to the Declaration of Independence in the hit film that spawned a 2007 sequel, and for some time led to talks of a third movie. While it seems the idea for a third theatrical release has fizzled out, Disney+ has confirmed that a National Treasure series will be coming to the streaming platform, and filming for the new production just kicked off in Baton Rouge, Louisiana!

Actress Lisette Alexís Gutiérrez, who will play Jess, one of the lead characters in the new series, recently took to Instagram to share the news that production for the series is underway:

The series will follow a new cast in a continuation of the story left off in the second film installment, National Treasure: Book of Secrets (2007). In addition to Lisette Alexís Gutiérrez, the new series is set to star Catherina Zeta-Jones, Zuri Reed, Jordan Rodrigues, Antonio Cipriano, Jake Austin Walker, Lyndon Smith. Some of the original creators behind the 2004 film will also be back for the upcoming production, including executive producers Jerry Bruckheimer and Jon Turteltaub (who directed the original film) alongside the current director Mira Nair. 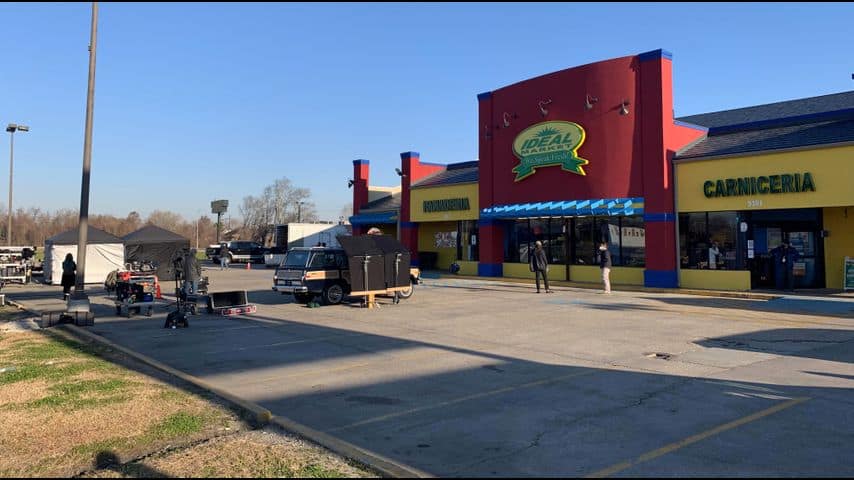 WBRZ News out of Baton Rouge shared a glimpse of some of the initial film sets, with photos showing crews setting up in the parking lot of the Ideal Market store on Burbank Drive. Along with the photos from the set, WBRZ confirmed that extras in the scenes filmed at the market will include employees who work there as well.

LIGHTS. CAMERA. ACTION! Movie crews are here in Baton Rouge this week, filming National Treasure the series that will premiere on Disney +! It’s all happening right here at the Ideal Market on Burbank! @WBRZ pic.twitter.com/KFnWyEZpN2

Manager of Ideal Market, Ben Castro, spoke to the news outlet sharing his employees’ excitement over the project, “All of them stepped forward and they are so excited about it. I mean we have been up since 3 a.m. and I feel like I just got up. I’m full of energy and so are they. They are all in dressing rooms right now and getting the star treatment and they just love it.” Many Baton Rouge locals are excited to see their hometown portrayed in the series, and they are hopeful that the series will have a positive impact on local businesses.

There is currently no release date confirmed for the National Treasure series on Disney+ other than 2023, or whether members of the original cast including lead Nicolas Cage will be making appearances, so we will be back with additional details from the new series as we have them here on Disney Fanatic.