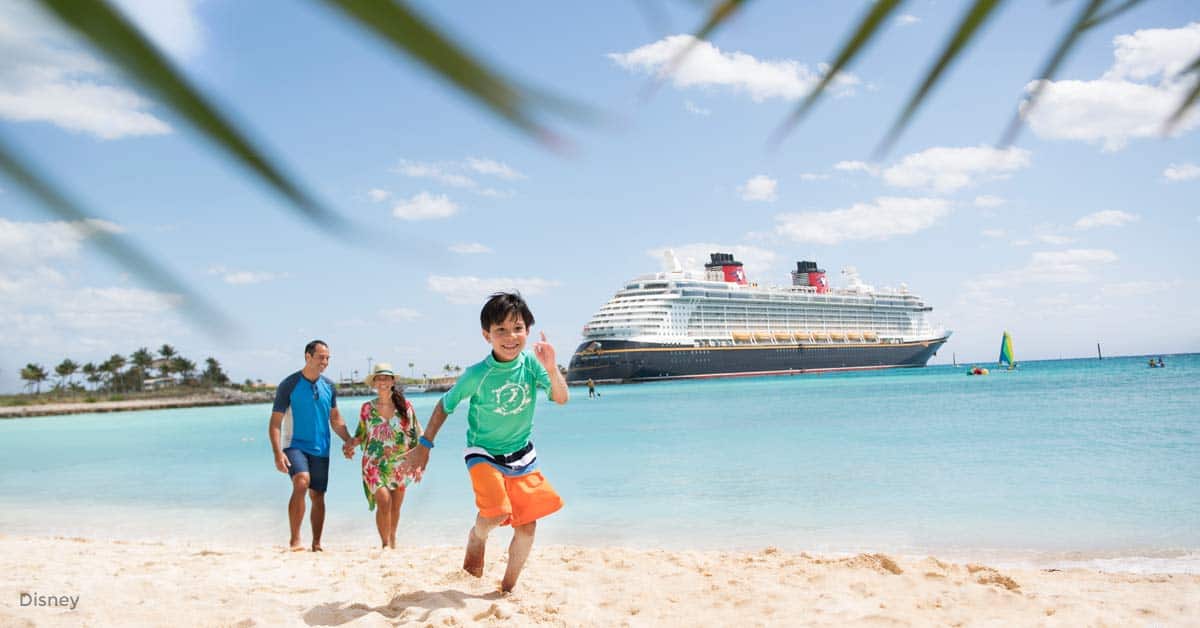 We all know that if there’s one thing Disney knows how to do, it’s entertainment. This is just as true on the ships as it is in the parks. With Broadway-caliber productions, awesome dance parties, and even a fireworks show at sea, it’s impossible not to be entertained aboard a DCL ship.  The difference between the entertainment on a cruise and the entertainment in a Disney Park?

For one thing, because of the limited number of people cruising with you, there is always a seat available for the stage performances. This is a big deal, as the shows in the parks often fill up, meaning you’re left waiting for the next performance.  The fireworks show is pretty awesome as well. It’s just as well done as those in the parks, but finding a good view is much easier, meaning less time spent searching for a spot and holding it until the show begins. Additionally, the way the fireworks reflect off of the water is absolutely magical.

Finally, we must mention the famous Disney service. This can be found all over the parks, and it definitely helps make a vacation more magical.  Fortunately, this amazing service has followed Disney out to sea, and you will find the same happy and helpful attitude from each and every Cast Member. This ensures everything is just as magical as it would be in the parks.

We hope these features of a Disney Cruise will tempt you to book your maiden voyage on one of Disney's magical ships.  So set sail with Mickey and friends and make some memories to last a lifetime!

Left 2 of 2 right
Next: Disney Cruise - All the Magic of Disney Without the Exhaustion of the Parks