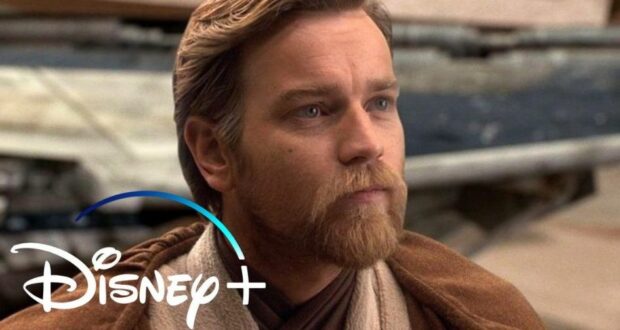 The return of Ewan McGregor as the Jedi Master Obi-Wan Kenobi has been highly anticipated by fans of the Star Wars franchise (even though the Scottish actor didn’t want to return for his Jedi role at one point). Now that the Disney original series has finally premiered on Disney+, it has unfortunately received some negative reviews — and one significant edit. 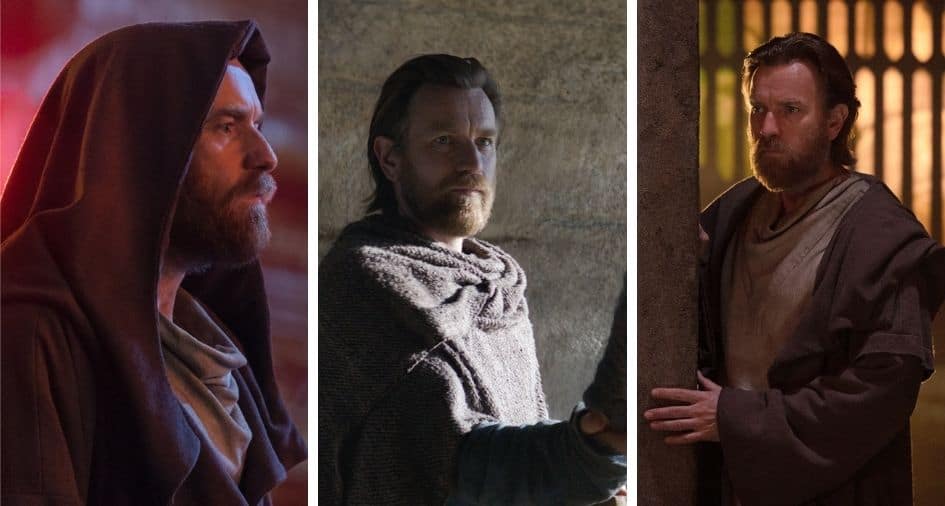 With streaming services like Disney+, movies and TV shows can actually be revised even after they have been released and made available for viewing. One Marvel show, The Falcon and the Winter Soldier, was edited due to the level of violence in it; another short Marvel film was recently edited due to some offensive content. 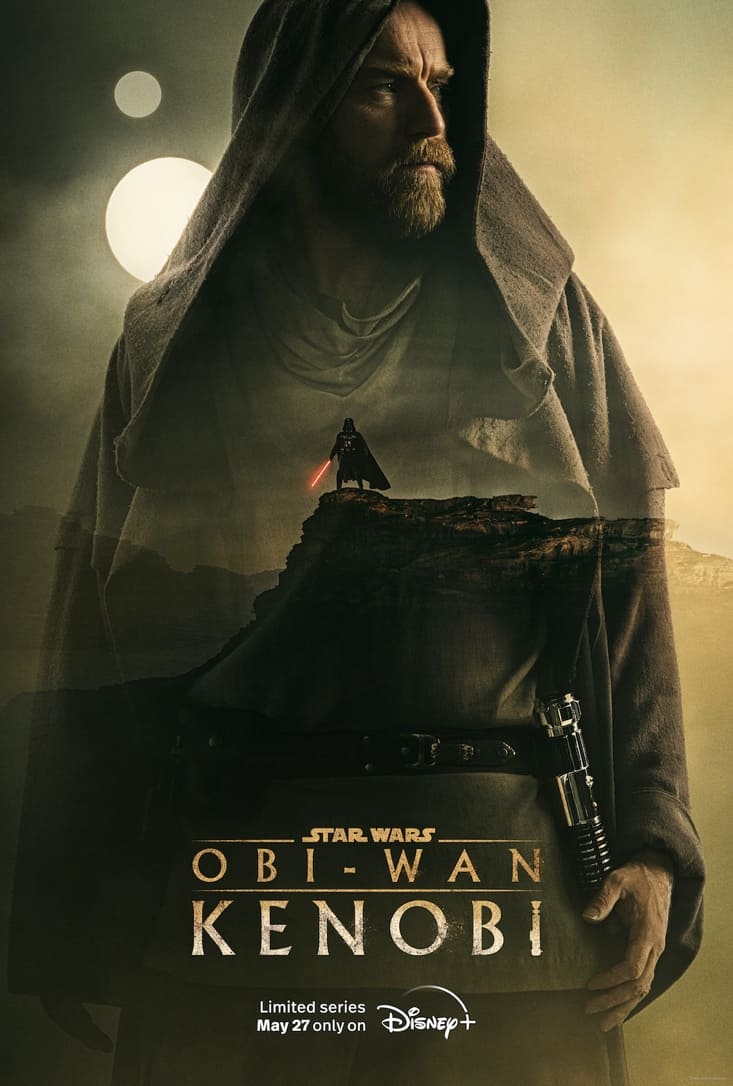 Now Obi-Wan Kenobi is the next Disney original series to receive some post-premiere revisions. In this case, however, the edit is a fairly mild one: a warning has been added to the show’s details on Disney+. “Although this fictional series is a continuation of the story from Star Wars movies filmed many years ago, some scenes may be upsetting to viewers in light of the recent tragic events”, the warning says. The warning also specifies that the Disney original show “contains violence involving children.” 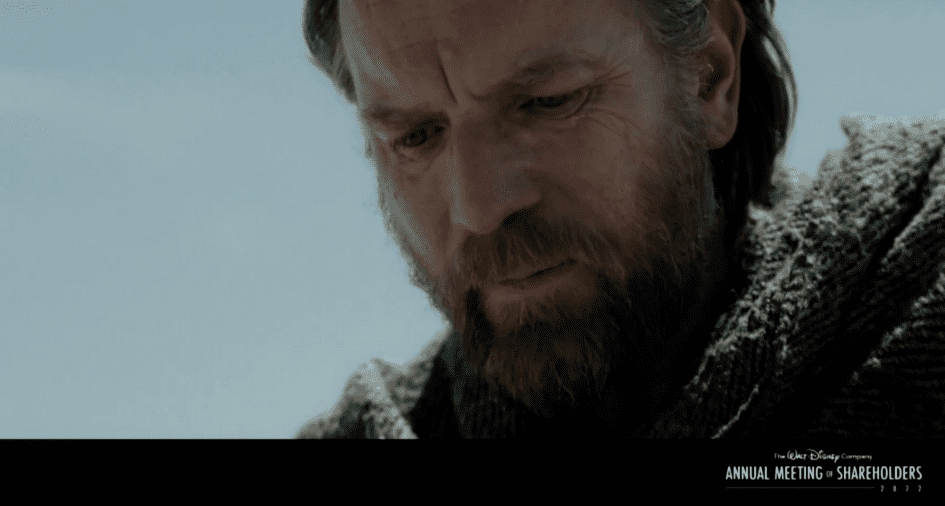 So far, the warning hasn’t shown up on every viewer’s Disney+ screen, but it is present for some viewers. Many people are surmising that the new warning has been added because the pilot episode of Obi-Wan Kenobi involves Stormtroopers attacking children and there was recently a mass shooting at Robb Elementary School in Uvalde, Texas.

Natalie Portman and Hayden Christensen as Padme and Anakin.

Compared to other post-premiere revisions, this edit by Disney+ is indeed small; however, due to said “recent tragic events”, many people will find this addition to be particularly noticeable and relevant as they prepare to watch Obi-Wan Kenobi on Disney+ this summer after the Uvalde shooting. Are you watching Obi-Wan Kenobi so far? What do you think of the show that has brought back Ewan McGregor and Hayden Christensen (who plays Anakin Skywalker and Darth Vader), and did you notice the warning in the details section of your Disney+ screen while clicking on the show?