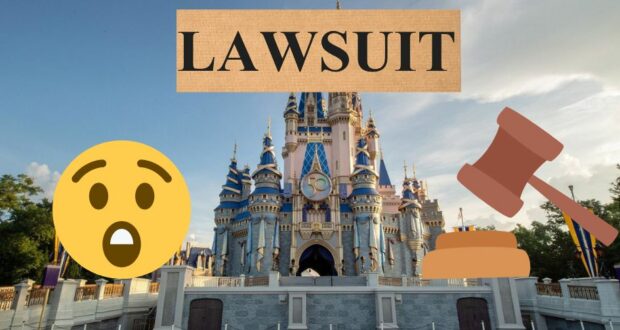 The Walt Disney Company has received plenty of bad press lately, both from external sources and from Disney Guests who are finding fault with their experiences at Disney Parks or Disney Resorts. One of Disney Guests’ biggest complaints these days has been the rising costs of Disney vacations, merchandise, and just about everything in between. Now, legal action is reportedly being taken against the Walt Disney Company due to those price increases! 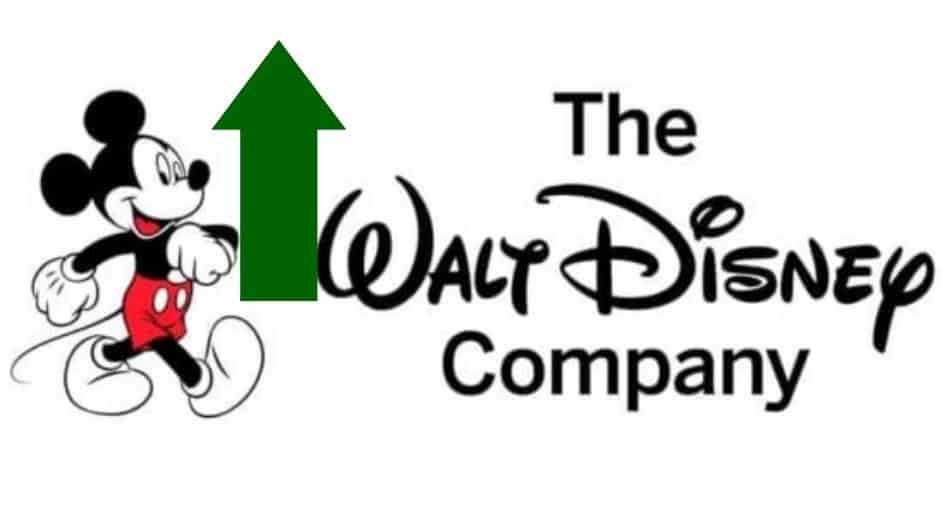 The Walt Disney Company has been increasing its prices, including prices for subscriptions to the streaming service called Disney+. Credit: Disney/Clip Art

According to Forbes, the Walt Disney Company is being sued by “a Consumer Advocacy Group in Germany, Verbraucherzentrale Brandenburg (VZB)”, that “is initiating legal proceedings against The Walt Disney Company”. According to Forbes, “VZB claims that a provision in the Disney+ contract relating to Disney’s ability to increase prices at the customer’s expense with no restrictions is ‘a clear violation of the legal regulations.'”

Judging by the statement from Forbes, it seems like the lawsuit will specifically involve Disney+ pricing and Disney’s alleged lack of justification for the subscription service’s price increases. However, increased prices have been upsetting and turning off Disney Guests (or potential Disney Guests) ever since Disney raised prices to help deal with the financial losses that were incurred by Disney as a result of the ongoing COVID-19 pandemic.

Guests’ dismay over increased Disney prices (and Disney CEO Bob Chapek’s implication that Disney is going to continue to raise prices, particularly for the Disney+ streaming service) has caused many Guests to opt for Universal Studios vacations instead of Disneyland or Walt Disney World Resort vacations this year! 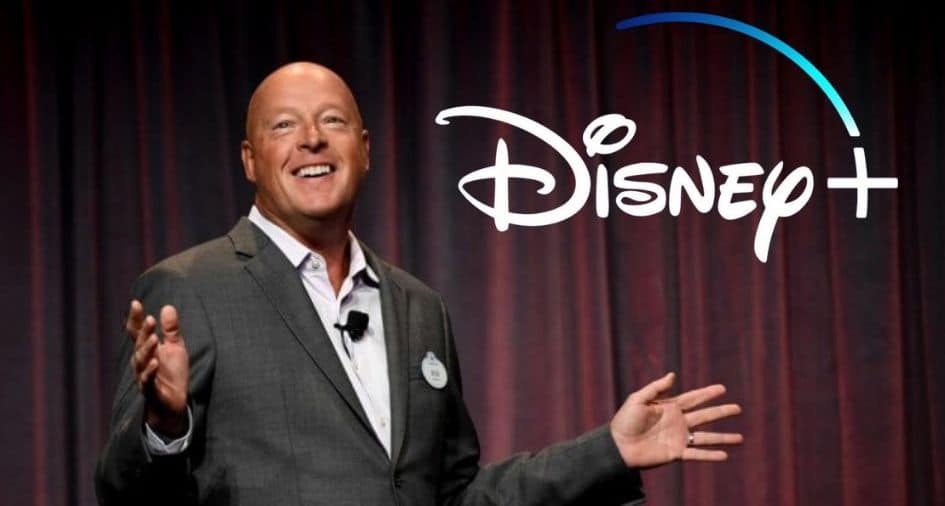 Do you think that Verbraucherzentrale Brandenburg does indeed have grounds to begin a lawsuit against Walt Disney Company due to Disney’s allegedly unregulated and unrestricted pricing?