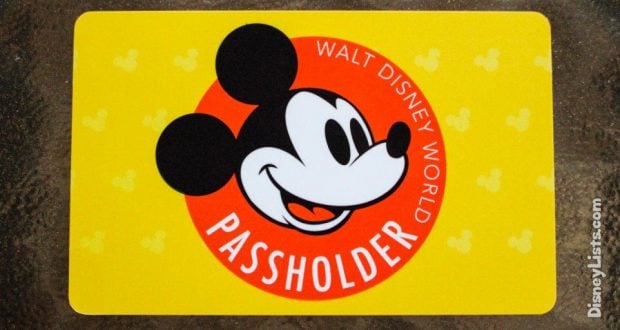 NEW: Walt Disney World is pausing new sales of some of its annual passes.

The Pirate, Sorcerer and Incredi-Pass are no longer being sold. The Pixie Dust (FL residents) is the only pass available for new purchases.

This does not impact renewals – only new purchases. pic.twitter.com/YimxCKyrSC

If you already have one of the three Annual Passes that have been suspended, no worries! You can still renew them; it’s only new customers who are out of luck. 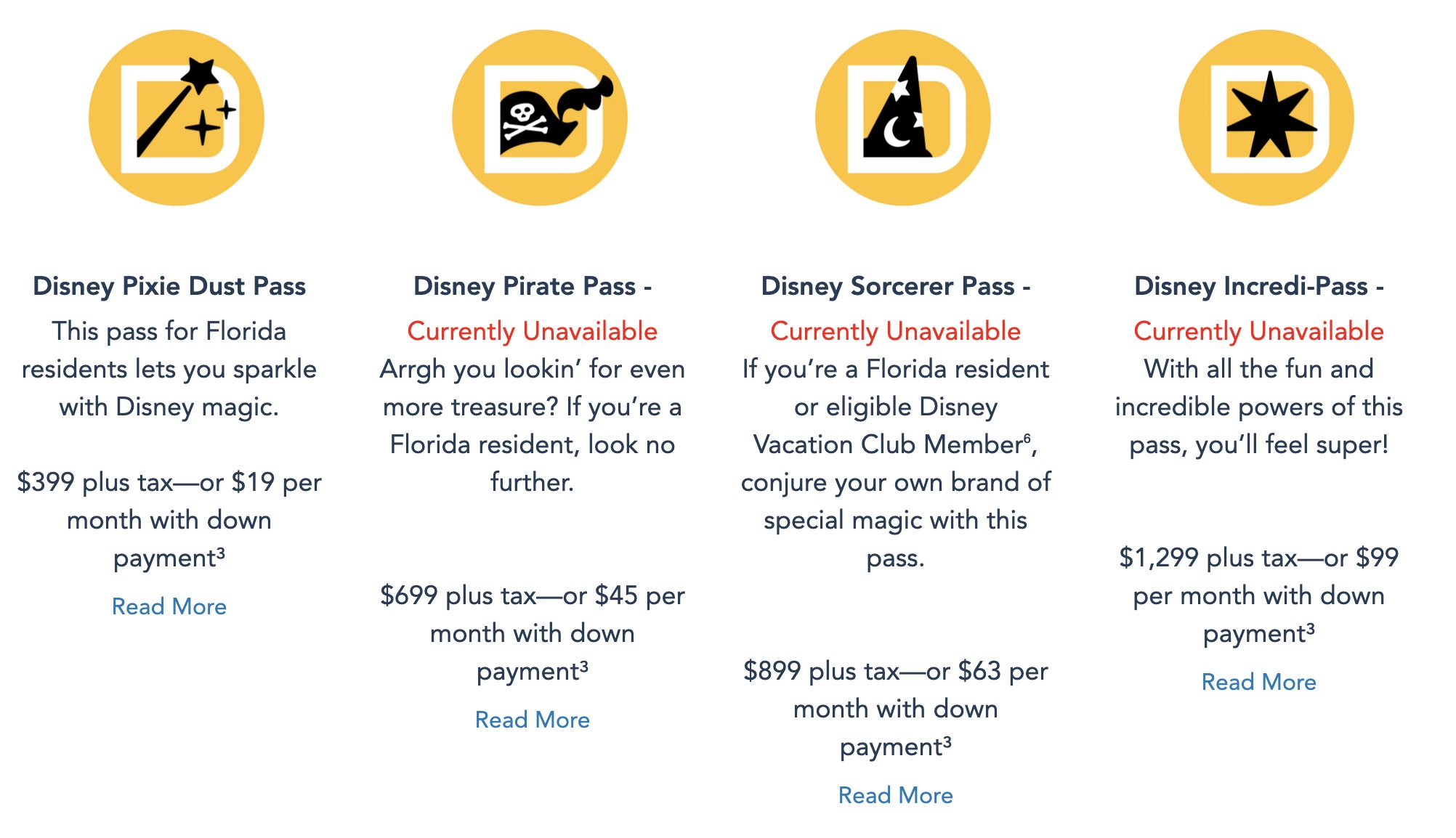 According to Ashley Carter, “Disney said that annual passes could become unavailable for purchase as it “continues to manage attendance”” back in September when the Annual Pass sales resumed. With the holidays approaching, reservations for Disney World will already be in high demand–not to mention the celebration of Walt Disney World’s 50th anniversary, which is ongoing and will result in some particularly special holiday celebrations this year–and the temporary removal of three Annual Pass options will no doubt be a big inconvenience for some prospective Disney World Guests who don’t live in the state of Florida! Have you been hoping to visit Walt Disney World for the holidays this season, and to enjoy some of the exclusive holiday meals being offered?