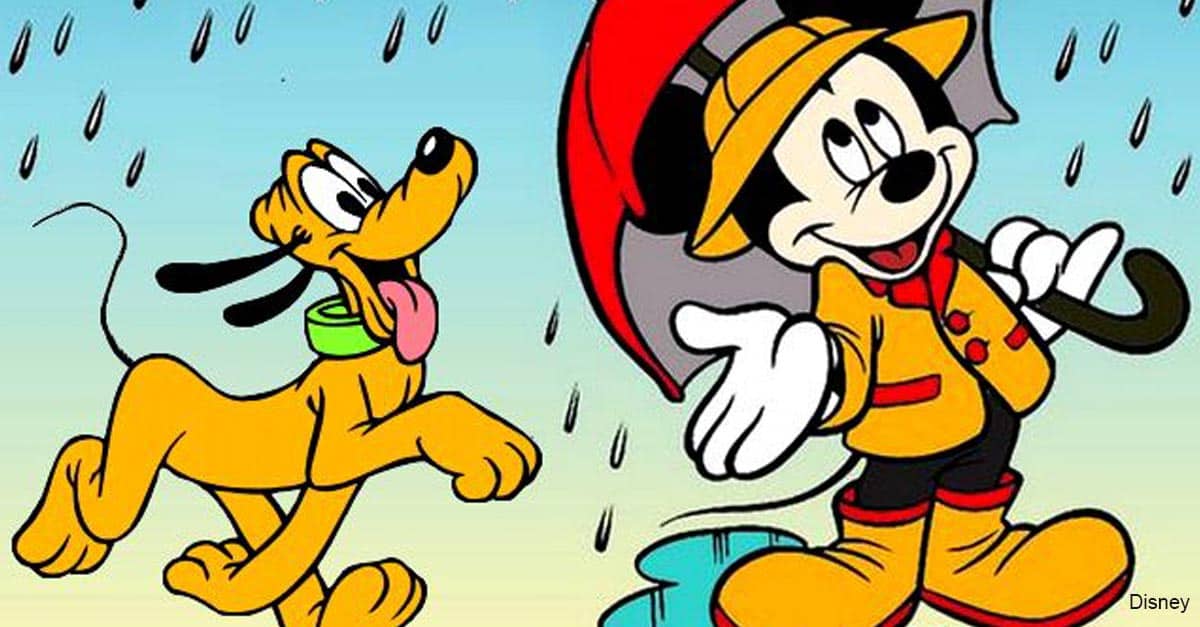 The following year another strong hurricane, Irma threatened the entire Florida peninsula and Disney responded by closing the parks for two days on September 10 and 11. After making initial landfall in the Florida Keys, Hurricane Irma shifted into the Gulf of Mexico and caused issues for the west coast of Florida.  As it approached Orlando, it had weakened to a Category 1 storm.  Guests still on property were sheltered in place, but the resort did not lose power, but did suffer some water damage at some resorts, as well as some downed trees across property given the strong wind gusts.

Florida was spared any major hurricanes in 2018, but was dealt a slow-moving, massive, and powerful hurricane in 2019 in Hurricane Dorian.  Forecasters initially saw a slow-moving batch of thunderstorms in the Caribbean and believed it may only reach tropical depression status, but thanks to the warm waters and no prevailing winds, the storm grew into a monster that stalled over the northern Bahamas before heading north and skirting the coast of Florida.  As it passed by Central Florida, the storm remained off the coast and had weakened to a Category 2 storm and caused no lasting damage to the resort other than some disappointed, but safe, guests.

Disney has already responded to the Covid-19 pandemic aftermath by limiting the number of guests on property by canceling the 2020 runDisney Star Wars Rival Run Weekend in mid-April.  Obviously, Disney is acting in the best interests of their guests and the overall public health.  We are anxious for the parks to re-open, but certainly want to make sure that everything will be safe and enjoyable for all guests.

Left 2 of 2 right
Next: 10 Tips For Maximizing Your Time At Walt Disney World