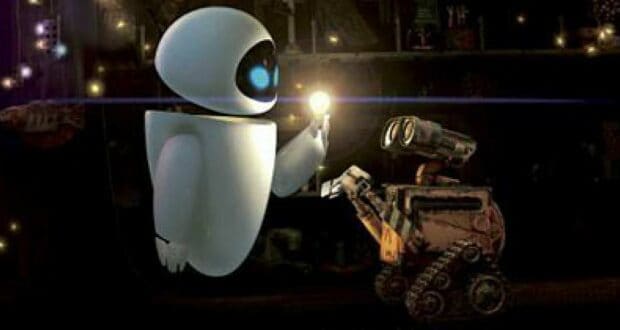 Disney and Pixar’s WALL-E (2008) recently became one of this year’s films that has been awarded the honor of being inducted into the Library of Congress as part of the National Film Registry this year. Induction into the National Film Registry ensures that these works are preserved for future generations, and only 25 films are selected to join the collection each year. 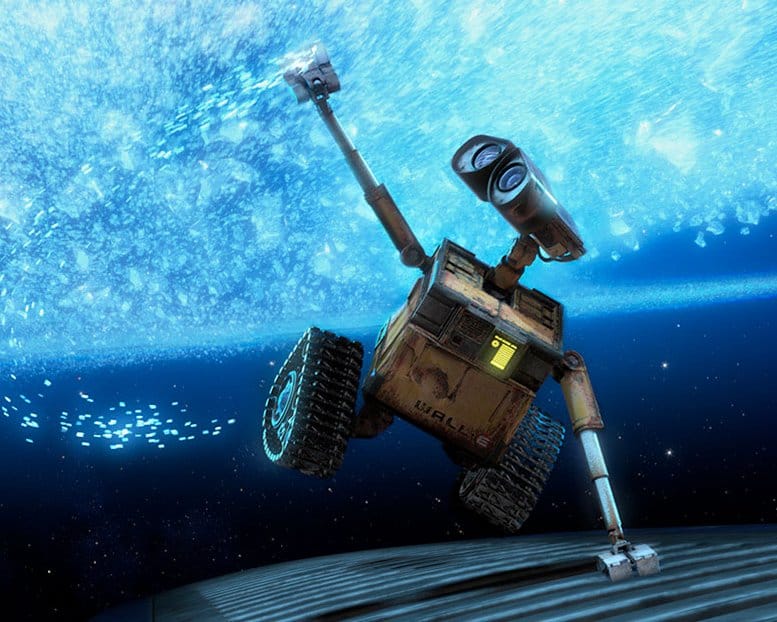 Anyone is eligible to nominate a film (and while 2021’s recipients have already been selected, you can nominate a film for 2022 here). The select films are often chosen for their ability to show the range and diversity of American film heritage and to help raise awareness for the importance of preserving films as works of art.

WALL-E was selected for this year’s list of new inductions, as well as Walt Disney Animation Studios‘ Flowers and Trees (1932) and Star Wars: Return of the Jedi (1983). A favorite Pixar film among many fans, WALL-E was a massive hit following its 2008 theatrical debut among both critics and fans. Directed by Andrew Stanton (Finding Nemo), the film blended the unique and captivating storytelling that could only be created by Disney and Pixar with a futuristic tale of an adorable robot following his love, Eve, and a look at a future science fiction-inspired future without humans on planet Earth.

One of the most notable aspects of WALL-E is that the film uses very little dialogue but still holds audience’s interest with its immersive storytelling and breathtaking animations.  WALL-E also received the Oscar for Outstanding Animated Feature the following year in 2009. 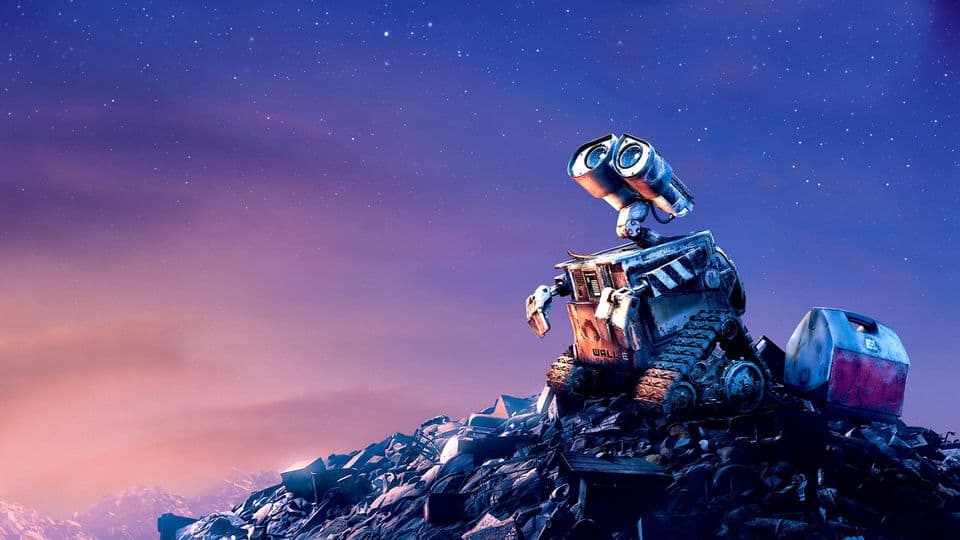 Full-length features are not the only films that might be included in the National Film Registry- newsreels, independent films, shorts, music videos, and more all have the potential to be inducted so long as they meet the criteria of having a lasting impact on America’s film heritage. With this year’s additions, the total number of films in the registry is up to 825.

For more on this year’s National Film Registry inductions, join Turner Classic Movies this Friday, December 17 as Librarian of Congress Carla Hayden and TCM host and historian Jacqueline Stewart share screenings of some of this year’s inductees.

Pixar WALL-E 2021-12-14
Brittany DiCologero
Previous: Kristen Bell Stars in a Satirical New Thriller
Next: Disney’s “Flowers and Trees” (1932) Inducted into the National Film Registry in the Library of Congress