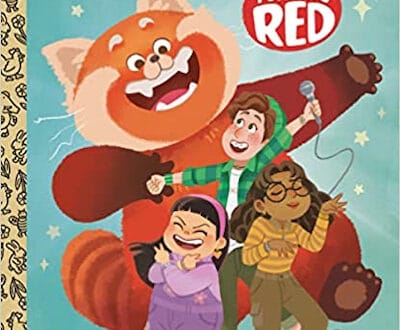 We love seeing Disney stories retold through classic Little Golden Books and are excited to share the latest publication to hit stores! Disney and Pixar’s story, “Turning Red,” will be released as a Little Golden Book on February 8, 2022 ahead of the film’s theatrical release. 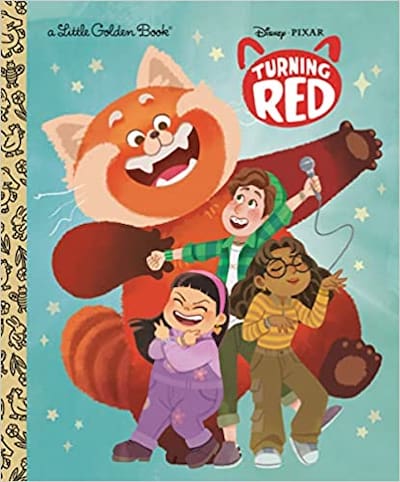 “Turning Red” tells the story of Mei Lee, a quirky teenager who finds herself in the middle of the upheaval that comes with adolescence and continuing to be an obedient child toward her family. Those awkward years come with all kinds of uncomfortable changes, but for Mei Lee, the changes are even more intense as she turns into a red panda whenever she finds herself overly excited!

The film will be directed by Domee Phi, the Academy Award winner behind the Pixar short, “Bao,” and produced by Lindsey Collins. “Turning Red” will be released in theaters everywhere on March 11, 2022. (As an aside, if you have not watched “Bao” it is an excellent short and is currently on Disney+!) 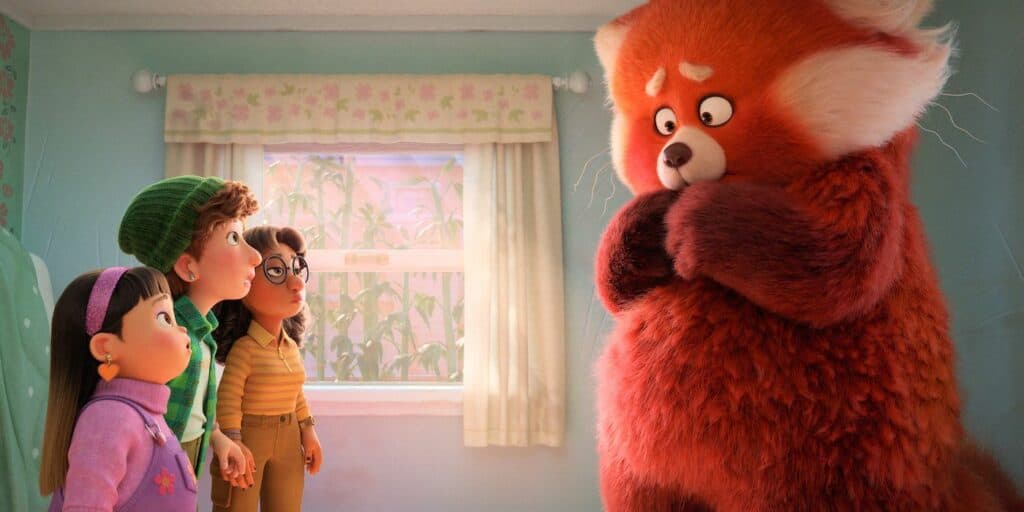 Little Golden Books have featured lots of Disney stores in the past, from classic Disney animated films to works on Orange Bird and select Disney attractions. The books have a fascinating history form the time they were first published in 1942, making them cherished items for generations. At the time of their creation, Little Golden Books were introduced at just 25 cents a book as a way of bringing affordable children’s books into the homes of families across the country. 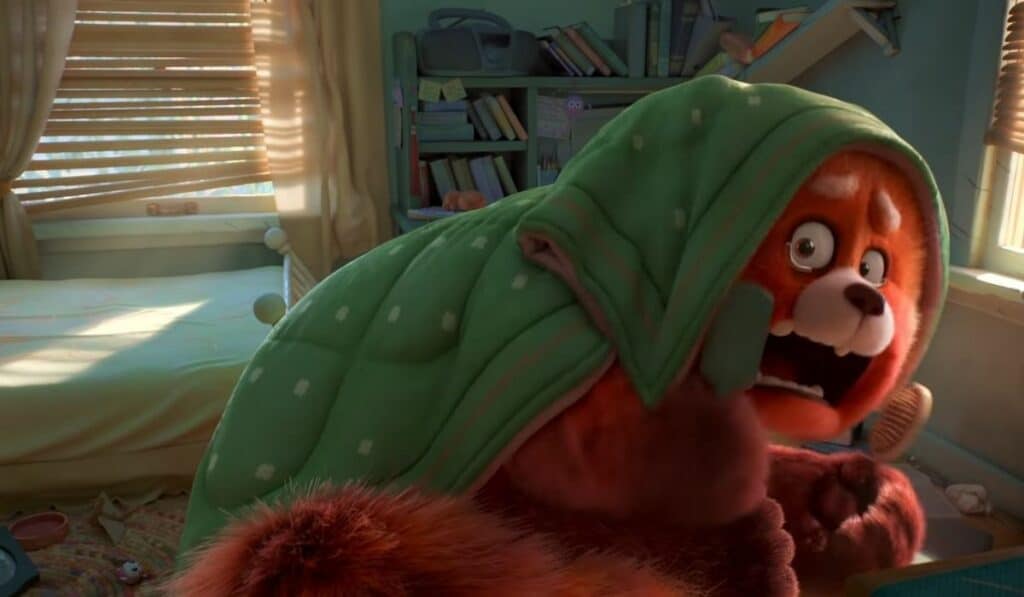 Today they have become collector’s items for both children and adults, sticking with their original, affordable format and offering beautiful artwork alongside some of our favorite stories.

When it is released on February 8, 2022, the “Turning Red” Little Golden Book will be available in its classic hardcover format and in Kindle edition from Amazon. Pre-orders are available now for shipments beginning February 8 here.