Disney Cast Members are truly what makes visits to the Walt Disney World Resort, Disneyland Resort, and other destinations around the world such memorable experiences. And working for the Walt Disney Company in these settings is a very unique opportunity for Cast Members, as they are able to create happiness for Guests from all over the world. With Thanksgiving coming up tomorrow, the Disney Parks Blog put together a short video sharing clips from a variety of Disney Cast Members in Disneyland, Walt Disney World, and Aulani talking about what they are thankful for this holiday season:

Here at Disney Fanatic, we are thankful for Disney Cast Members! Cast Members at Disney theme parks make a lot of personal sacrifices to be able to create magical memories for Guests, often including working during the holidays. While they often find less conventional ways or dates to celebrate during this time of year, we are always grateful for everything they do and we extend our appreciation to all of the Cast Members at the Disneyland Resort, Walt Disney World Resort, and Aulani in Hawaii for making magic for Guests every day.

Did you know there are ways you can thank a Cast Member more directly? You can always tweet about your positive experiences with Cast Members by using the #CastCompliment tag. Disney reviews these tweets regularly and will let the Cast Member know of their compliment. 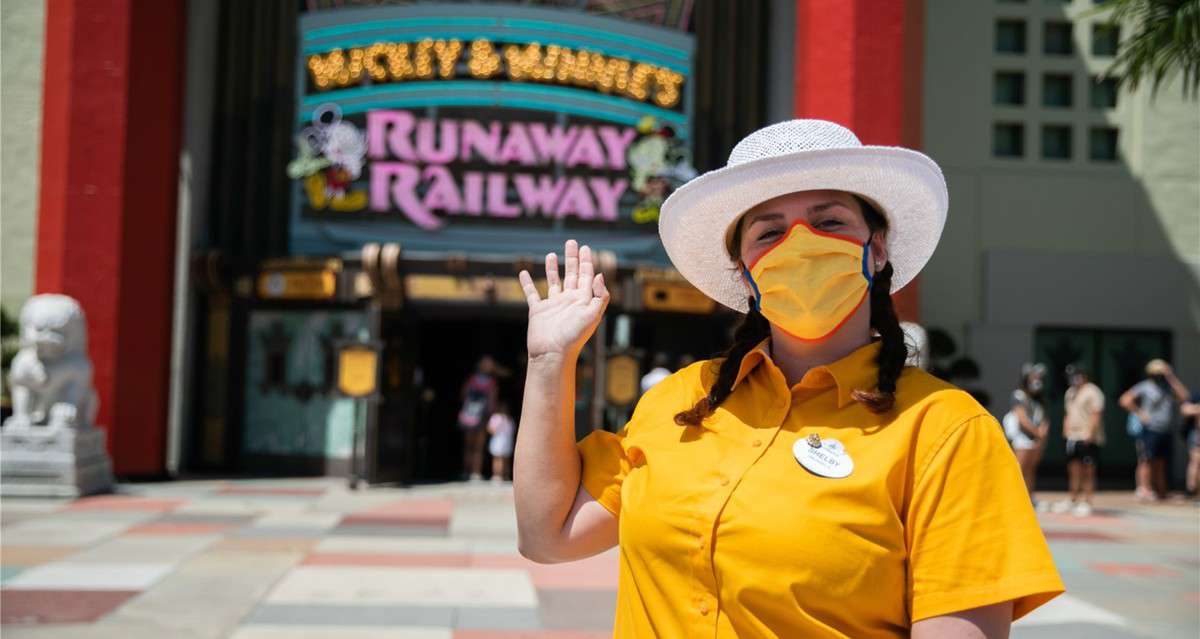 You can also speak to a Cast Member’s leader if they are around (this is easier for certain locations over others, as leaders at certain attractions may be difficult to pull away from their work) or stop by Guest Relations at any of the Disney parks.

And, if you have already arrived home from a Walt Disney World vacation, you can send a note complimenting a Cast Member to guest.services@disneyworld.com.