Disney World Is Trending! Here Are 10 Reasons Why... 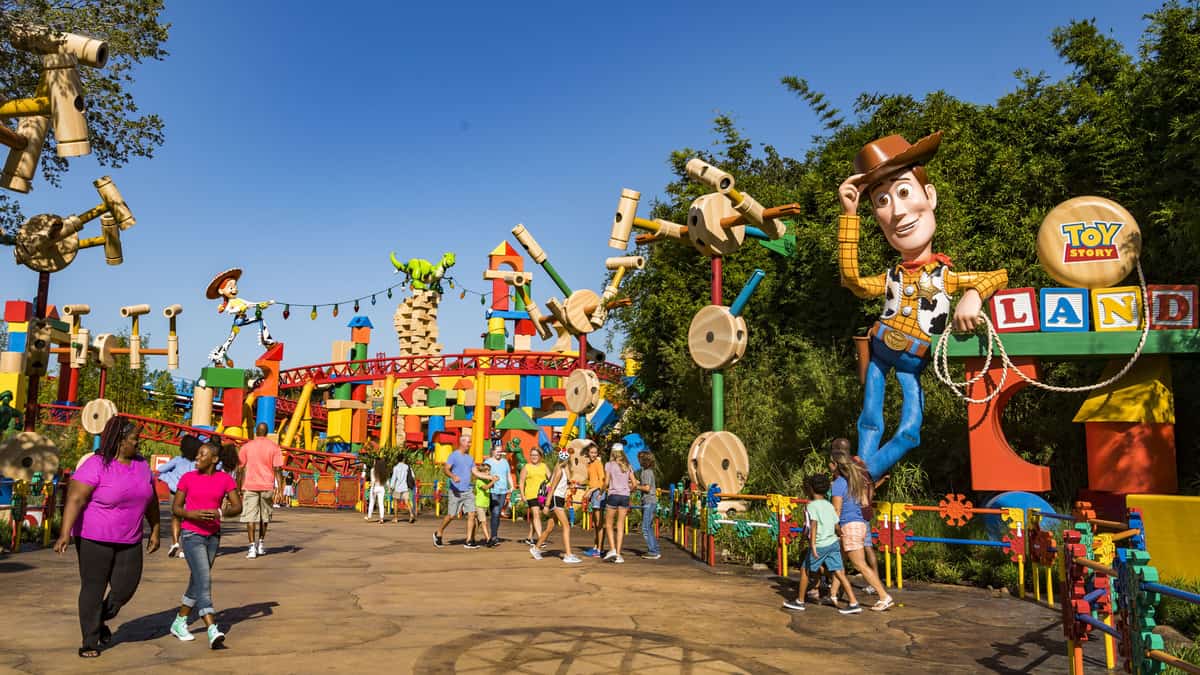 Toy Story Land marks the beginning of a new era for the resort. Since its inception in 1994, the Toy Story franchise has warmed the hearts of millions, and now, with its very own themed-land it’s about to “reach for the sky” higher than ever before. All eyes are on Walt Disney World Resort as the world of Woody and pals brings a “whole new world” of adventure and nostalgia.

Walt Disney World Resort isn’t just a place that you consider to be unforgettable – it’s a place that never intends to be forgotten. With limited events taking place all year round, it’s always on the forefront of people’s minds – and the search engines’, too. Themed celebrations Incredible Summer at Walt Disney Resort (May 25 to September 3) and Disney H20 Glow Nights (June 21 to August 11) are just the tip of the iceberg.