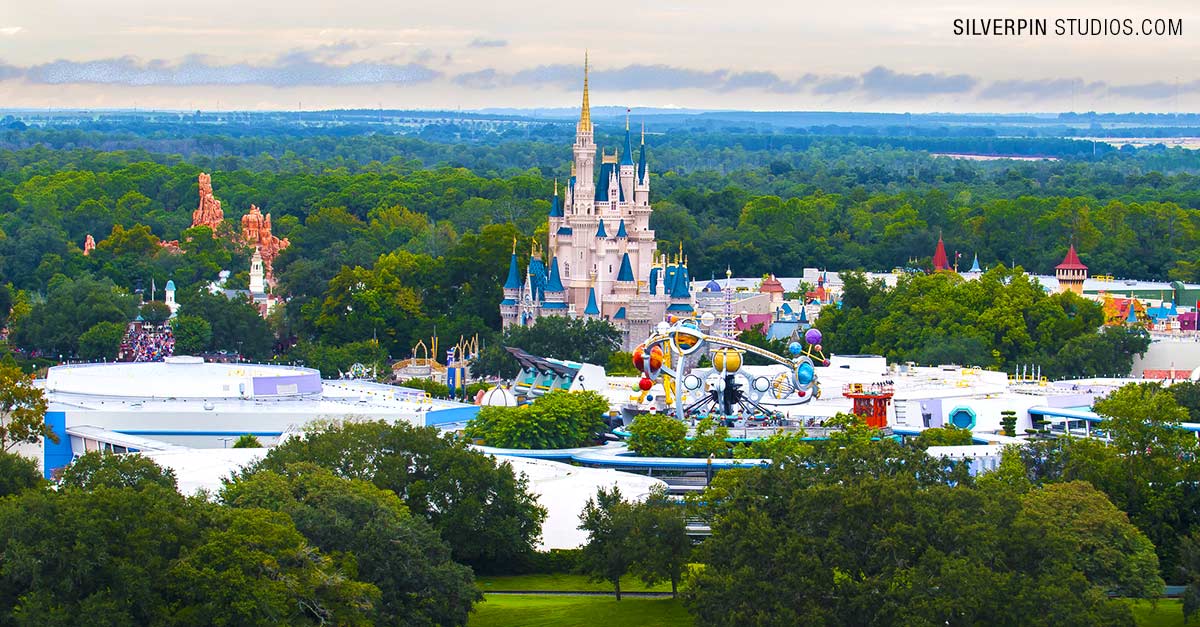 1. The Birth of Walt Disney World Resort Life at the resort started way back in the early 1960s, when Walt himself decided he wanted to build a new park (original is Disneyland, California) that had plenty of room to grow and flourish, and so consequently settled on Florida. 2. Magic Kingdom Park & Cinderella Castle Magic Kingdom Park is perhaps the most definitive of all Disney Parks, and whenever you think of the resort, it’s likely the park that best represents it for you. Maybe it has something to do with that it’s a near-identical copy of Disneyland Park, or maybe it’s because it’s home to the iconic Cinderella Castle, the hub from which all the magical lands radiate. 3. The "Utilidors" The likes of flying carpets and magical umbrellas are yet to be introduced to the Disney Parks, so the Cast Members need other methods to get around both quickly and efficiently. The same applies to the characters, who, understandably, Disney likes to keep hidden between appearances so as to maintain the illusion. 4. What Actually Goes On After Dark Well, it won’t surprise you to learn that a huge restoration and maintenance operation takes place every night once the parks close. What might surprise you, though, are the details.   If you peel back the layers of Walt Disney World Resort, you’ll discover even more behind-the-scenes facts. So allow yourself to enjoy one of the resort’s Special Events & Tours – seeing as there are so many they go “to infinity and beyond”!

Left 3 of 3 right
Next: 15 Reasons Why Disney Springs Is Now One Of Our Favorite Places To Visit!