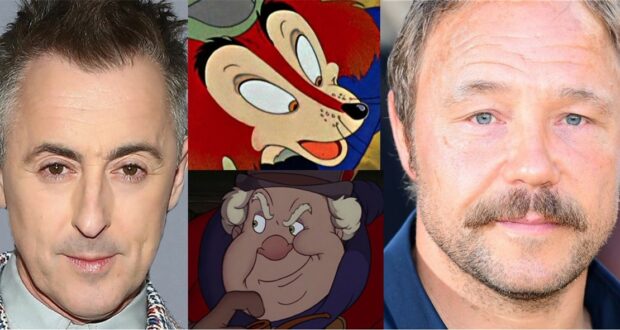 New details are emerging regarding Disney’s live-action Pinocchio that is set to begin filming by the end of the year. We’ve learned of two potential new actors that may be joining the screen! Check out the details below.

As shared by Illuminerdi: “In this casting update we’ve learned that Stephen Graham is being eyed to play the Coachman, while Alan Cummings is connected to the role of Honest John. The descriptions of the roles are as follows:”

COACHMAN (Live Action role) – A sinister, shadowy figure who is notorious for luring little boys to Pleasure Island where they are transformed into donkeys.

HONEST JOHN (Animated role/Voiceover) – A literal and metaphorical fox. A sly con-man. He encourages Pinocchio to stop going to school and sells him to the circus.

“Pinochio is aiming to start production by the end of the year. The film will be helmed by director Robert Zemeckis (Forrest Gump) who will also write alongside Chris Weitz (Rogue One). It has been previously reported that longtime Zemeckis collaborator Tom Hanks is in talks to play Geppetto, Pinocchio’s father and creator. Pinocchio is being considered for a theatrical release, not a Disney+ exclusive.”