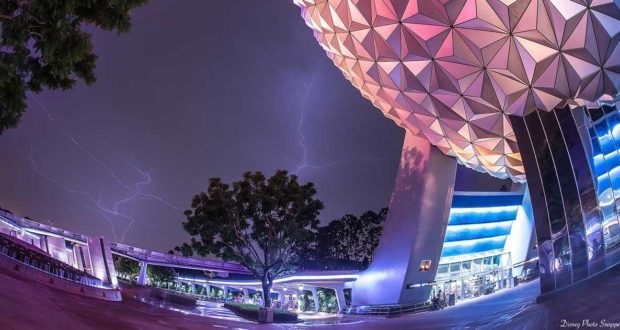 Earlier today we reported on a change in Walt Disney World’s park hours calendar that indicated EPCOT would be closing at 10 pm on New Year’s Eve when it had previously been listed with a 12 am park closing. Now, just a couple of hours later, Disney seemingly has changed the hours back to their original 12 am closing for December 31, 2021 in EPCOT. 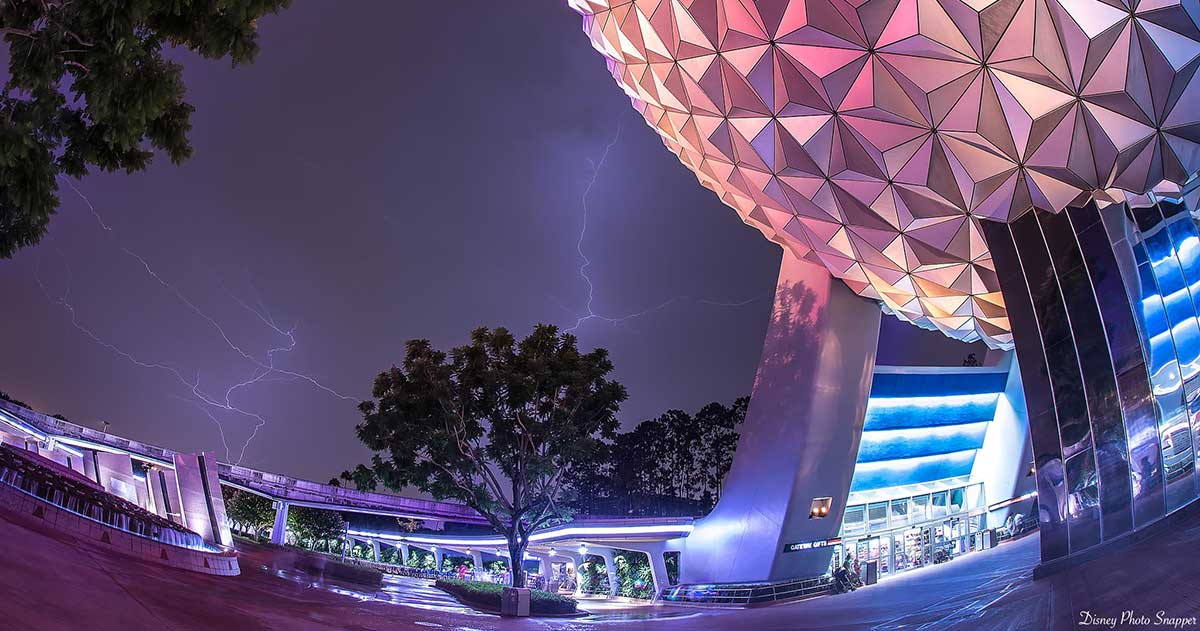 EPCOT had originally been scheduled for a 12 am closure since the December 2021 schedule was released on the official Walt Disney World website and on the My Disney Experience app, however earlier today the schedule changed to 10 pm before reverting back to midnight. Disney has not released information on any available entertainment for New Year’s Eve in any Walt Disney World theme park however the 12 am closures for the Magic Kingdom, EPCOT, and Disney’s Hollywood Studios would lead us to believe that there will at least be a countdown. 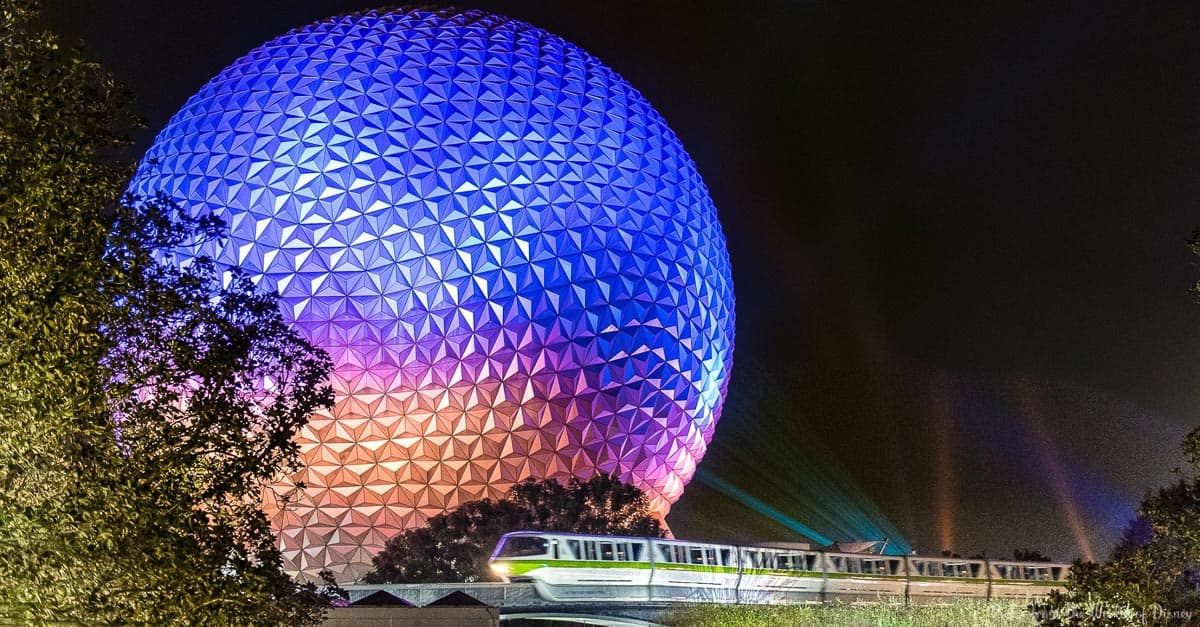 We are also unsure why the hours changed on Disney’s website and app for New Year’s Eve for a couple of hours. It seems as though the website has been experiencing some glitches lately, and it is possible this was just the latest one. (Something similar seems to have happened when about a month ago when fans were led to believe that the Frontierland Shootin’ Arcade was closed due to how it was listed on Disney’s official website.)

On a similar note, disneyworld.com made lots of changes during the Walt Disney World Resort’s closure at the onset of the COVID-19 pandemic, many of which now need to be updated again, and with a website that large it is sure to be quite the undertaking. It is possible then that Disney is working on it behind the scenes and the December 31 hours were just a quick bug. 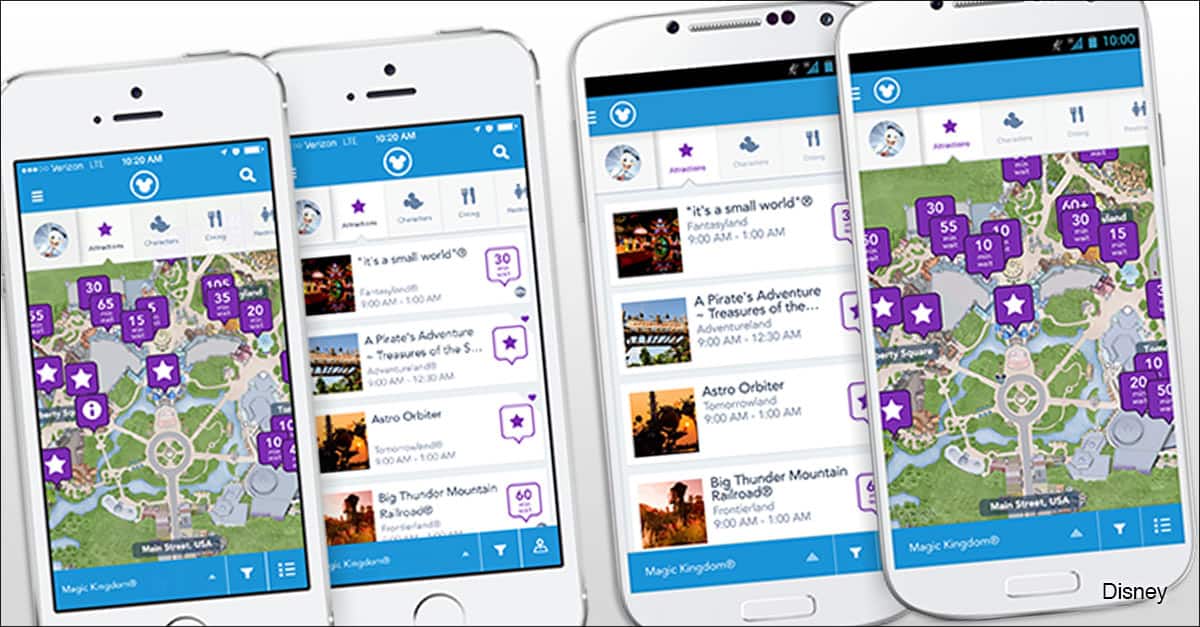 In any case, EPCOT is often a popular spot for Guests to spend New Year’s Eve, and the park has not had a New Year’s celebration since 2019! Even if the previously offered entertainment is unable to return for this year, we are glad to see the park staying open long enough for Guests to count down for the new year.