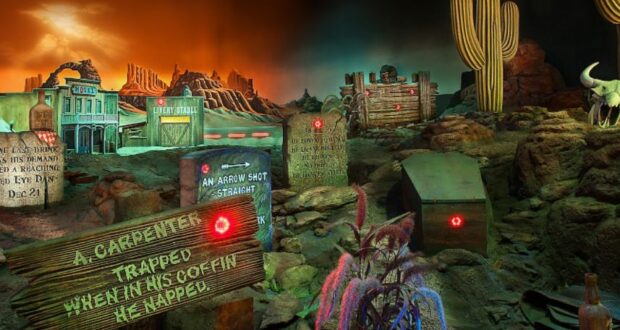 What an unexpected roller coaster it has been checking on the status of the Frontierland Shootin’ Arcade on Disney’s official website!

Previously we reported that the Frontierland Shootin’ Arcade in the Magic Kingdom had recently open and had become free of charge. The arcade had been closed since the parks closed during the height of the COVID-19 pandemic in March of 2020, and it had only reopened earlier this month with the noticeable change that there was no longer a fee required to play. 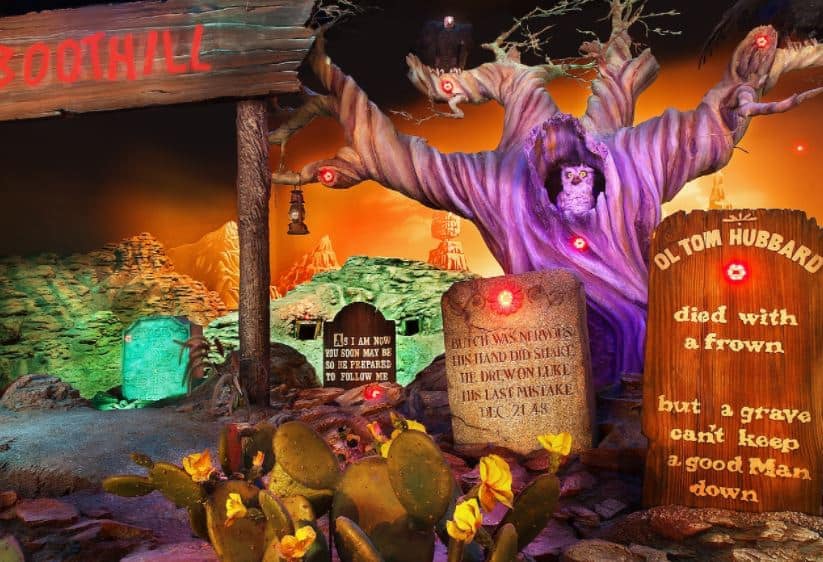 Later, upon checking the refurbishment calendar on Walt Disney World’s official website, we noticed that the Frontierland Shootin’ Arcade was listed as closed still on its dedicated page on the site (as it had been since last March). This week, the page was updated to include the date of November 27 alongside the closure, and since the attraction was not listed on the refurbishment page, all other past behavior on Disney’s official site would indicate that this meant the attraction was permanently closing on November 27. 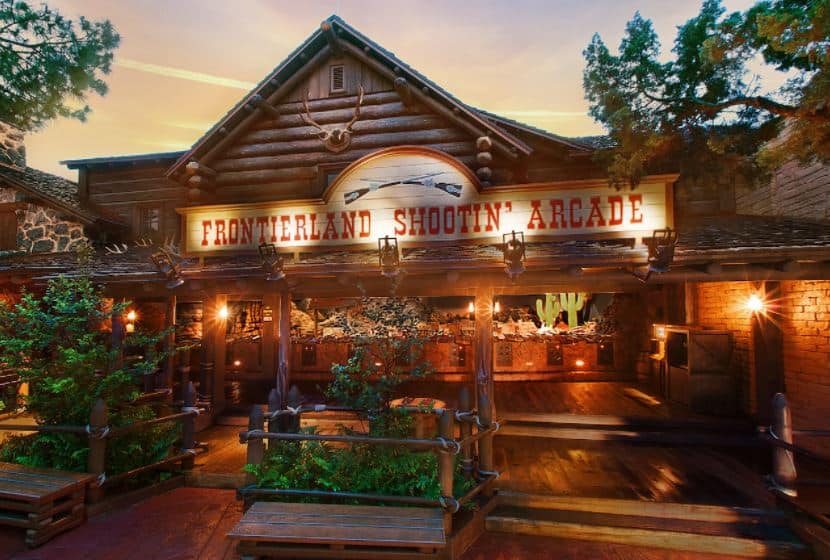 Disney had not made any official update to this point, so we were left a little bit confused as the Disney Parks Blog is typically very on top of alerting fans to an attraction’s upcoming closure so they are able to plan their trips around seeing it if it is something high on their list. We were unsure what to think of this with the Frontierland Shootin’ Arcade, and some Disney fans took to social media to share their disappointment that it seemed like an albeit small, Magic Kingdom opening day attraction may soon be closing. 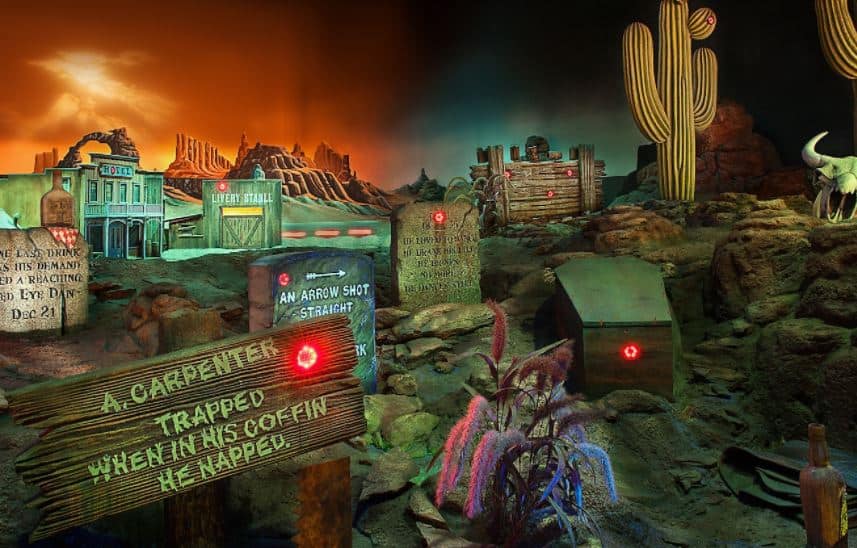 While the attraction is not one of the most popular in the Magic Kingdom, and at first the reports that there was no longer a fee associated with it seemed too good to be true, many Guests do have a nostalgia for the Frontierland Shootin’ Arcade, and we are happy to see that it will be sticking around!