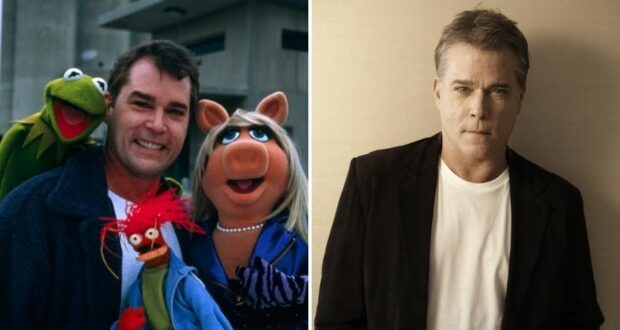 News has broken that the famous actor and Emmy winner, Raymond Allen “Ray” Liotta died at the age of 67-years-old. The well-known Goodfellas actor passed in his sleep on May 26, 2022.

According to a report from Deadline, Ray Liotta died in his sleep in the Dominican Republic, where he was shooting the upcoming film, Dangerous Waters. Details are slim but further reports are expected to come at a later date.

Actor Ray Liotta was well-known as a great actor with a career breakout which arrived in the 1990 Martin Scorsese crime classic Goodfellas which starred big names including Liotta, such as Robert De Niro, Joe Pesci, Lorraine Bracco, and Paul Sorvino.

Liotta was also well-known for co-starring with Kevin Costner in Field of Dreams (1989) as Shoeless Joe Jackson. Liotta was involved in several films and television series throughout his career with his distinctive New Jersey voice. His works even branched out to Disney projects on several occasions.

According to Disney Fandom, Ray Liotta’s involvement with Disney included roles such as Captain T.C. Doyle in Operation Dumbo Drop (1995), Jack Devine The Last Shot (2004), Lance Wescott in Youth in Revolt (2009), Jack in Wild Hogs (2007), Principal Luger in the Hannah Montana Forever (2006) episode “Hannah Montana to the Principal’s Office”, Major Liotta in the Phineas and Ferb (2007) episode “What A Croc!”, and Big Pappa in Muppets Most Wanted (2014).

The brilliant actor was also a Guest star on such popular TV series including The Simpsons, SpongeBob SquarePants, Family Guy, Hannah Montana, Just Shoot Me! and Unbreakable Kimmy Schmidt and narrated the 2015 docuseries The Making of the Mob.

Liotta leaves behind his fiancée Jacy Nittolo and his 23-year-old daughter, Karsen, along with his ex-wife Michelle Grace. Our thoughts are with the Liotta family during this difficult time.