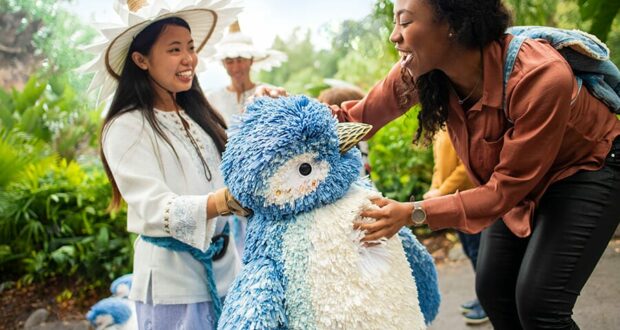 During the phased reopening of the Walt Disney World Resort for the holidays last year, we missed a number of holiday traditions around the resort. One of those missing events last year was actually something relatively new. The Merry Menagerie at Disney’s Animal Kingdom, streetmosphere entertainment with performers bringing life-sized handmade puppets of different wildlife around Discovery Island, only debuted in 2019. 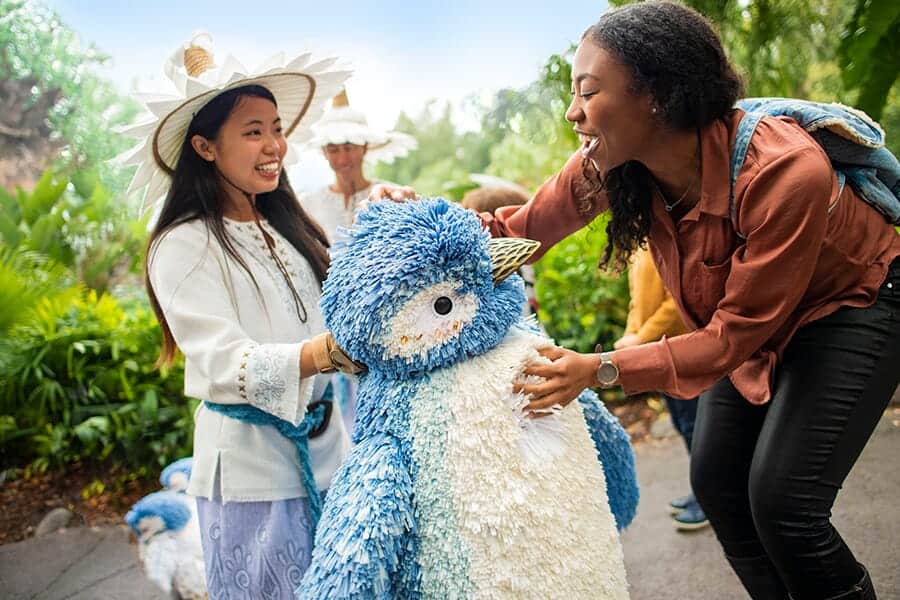 Now, for its second year, this holiday event in celebration of nature at Disney’s Animal Kingdom will be making its highly anticipated return! The Merry Menagerie celebrates the most wintry animals in the natural world including reindeer, foxes, polar bears, and penguins, all interacting with Guests and their live performers as they stroll through Discovery Island.

Starting in early November, Guests will be able to see these puppets for themselves, along with a number of additional enhancement coming to Disney’s Animal Kingdom just for the holiday season.

Character cavalcades will be revamped around the park with characters wearing their most festival holiday attire, and between views of the Beacons of Magic the Tree of Life Awakenings will return with a wintry holiday overlay. 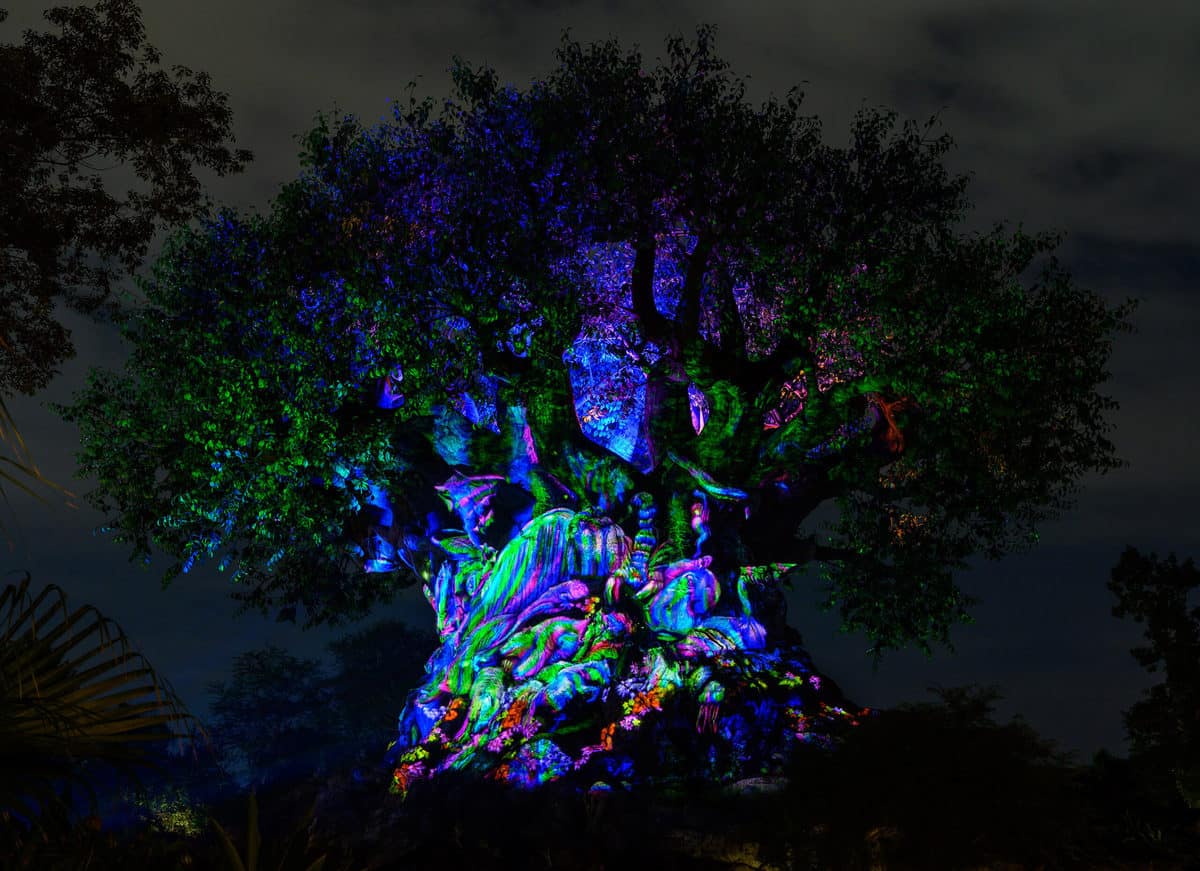 A warm light emanates from the Tree of Life when it transforms into a Beacon of Magic at Disney’s Animal Kingdom Theme Park at Walt Disney World Resort in Lake Buena Vista, Florida, as part of the resorts 50th anniversary celebration. (Todd Anderson, photographer)

Along with additional events and celebrations just for the season around the Walt Disney World Resort, the Merry Menagerie is sure to be a welcome addition for Guests visiting this time of year. The news of this return to Disney’s Animal Kingdom follows our earlier reports of Candlelight Processional returning to EPCOT, as well as news from the Disney Parks Blog on special holiday enhancements coming to each Walt Disney World theme park.

Don’t miss the Merry Menagerie if you’ll be making a trip to Disney’s Animal Kingdom this winter! And if you can’t quite make it to the parks just yet, you can start gathering up some Disney magic from home with the shopDisney holiday preview already available now.