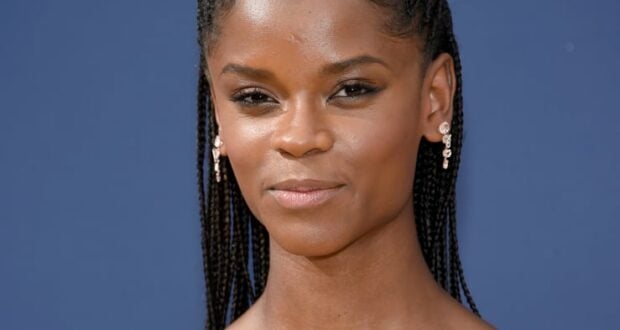 Fans of ‘Black Panther’ Will Love This New Duology

If you loved the Marvel Studios movie Black Panther (2018), loved T’Challa (played by the late Chadwick Boseman), or loved the spin-off about his sister Shuri (played by actress Letitia Wright), then you’ll love this new duology coming in 2022! This pair of books will apparently merge “fantasy and science fiction”, and the first book “The Blood Trials” is also author N. E. Davenport’s debut. The book’s “fast-paced, action-packed” storyline matches the Black Panther and Wakanda setting well, and it also brings systemic racism to the forefront when “a young Black woman must survive deadly trials in a racist and misogynistic society to become an elite warrior”. 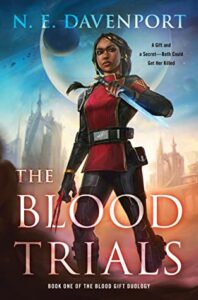 According to the Goodreads summary, this book’s plot begins with “the blood spilled between the Republic of Mareen and the armies of the Blood Emperor long ago. The blood gifts of Mareen’s deadliest enemies. The blood that runs through the elite War Houses of Mareen, the rulers of the Tribunal dedicated to keeping the republic alive. The blood of the former Legatus, Verne Amari”, who was killed. His granddaughter is named Ikenna Amari, and when she sets out on a quest for revenge and the truth about her grandfather’s betrayer, she enters the Praetorian Trials. These Trials are “a brutal initiation that only a quarter of the aspirants survive”. 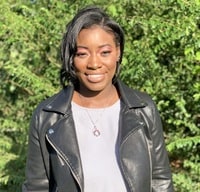 N.E. Davenport, the author of “The Blood Trials” Credit: Goodreads

In the process, Ikenna Amari “subjects herself to the racism directed against her half-Khanaian heritage and the misogyny of a society that cherishes progeny over prodigy”. She’s also hiding a secret unique power, meaning that “magic and technology converge in the first part of this stunning debut duology, where loyalty to oneself—and one’s blood—is more important than anything”!

If you like the sound of this duology, then add the first book to your wish list when it is released on April 5 2022! The second book’s working title is “The Blood Gift”. Be sure to check out Shuri’s novel, shown below, as well! There’s also plenty of other fantasy adventures being released in 2022, such as this book for fans of the new Disney movie Encanto! Fans of the popular “Hunger Games” series will also enjoy these new books by N.E. Davenport. 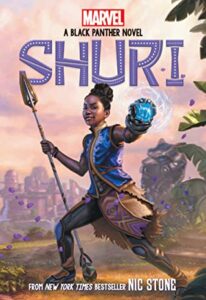